“A 4 percent chance is nothing to me”

Newswise — BIRMINGHAM, Ala. – Frank Baker never thought he would have the word “cancer” associated with his name.

Baker, a former major league baseball player with the New York Yankees and Baltimore Orioles, had never even been admitted to a hospital before.

“One day in late February, I noticed that my urine was dark brown,” Baker said. “I thought something was wrong, and then a day or two later I was completely yellow due to jaundice.”

The 71-year-old Meridian, Mississippi, native visited his local doctor and received a stent in his bile duct.

After receiving his stent, Baker decided to get treatment at UAB’s new Pancreatobiliary Disease Center. That is where he met J. Bart Rose, M.D., assistant professor in the Department of Surgery.

“Mr. Baker came to see me, and I told him I would present him to our tumor board,” Rose said. “I thought he would be a good candidate for chemotherapy and radiation first, followed by an operation to remove the tumor.”

Baker was diagnosed with pancreatic adenocarcinoma, a fairly rare cancer. Rose says the overall cure rate for this cancer is 8 percent, but can be as high as 20 percent in patients who have an operation. Unfortunately, nearly half the people who are diagnosed with pancreatic cancer have an even tougher battle because the cancer has metastasized and an operation is not an option.

Baker had no family history of pancreatic cancer, but he was not afraid of the outcome.

“I have a belief system that I strongly believe in,” Baker said. “Dr. Rose told me that, if I didn’t do anything to treat this, I would have probably nine months to live. I thought to myself, ‘I’m in a win-win situation. With all the skill and technology available, they can cure me, and I’ll go on my way. But if not, I can die and be with Jesus.”

The word cancer would not knock Baker off his feet. Baker, who played four years in the majors with the likes of Mel Stottlemyre, Brooks Robinson, Don Baylor and Jim Palmer, spent several years in the New York Yankees minor league system, so adversity and perseverance were not new concepts to him.

“They say in the minors, you have a 4 to 10 percent chance of making it to the majors,” he said. “I already beat those odds, so I knew I could beat this. A 4 percent chance is nothing.”

During his time at UAB, Baker was treated by several physicians and nurses, which makes UAB’s Pancreatobiliary Disease Center special. Baker met with Mel C. Wilcox, M.D., and Ali Ahmed, M.D., professor and assistant professor, respectively, in the Division of Gastroenterology and Hepatology.

“Our multidisciplinary approach ensures patients with complex benign or malignant problems involving the pancreas or bile duct will be offered appropriate and modern treatment, in an expedited fashion, all done in conjunction with their local providers,” Rose said.

Rose says that, while malignancies of the pancreas and bile duct present their own unique challenges to treatment, so does the litany of benign diseases affecting these organs. Both acute and chronic pancreatitis can be very difficult to treat.

“We have designed an infrastructure to support and treat patients with these diseases with cutting-edge techniques and minimally invasive approaches,” he said.

While he currently receives chemotherapy treatment in Mississippi, Baker says he was treated so well at UAB, he felt as though he was the only patient at UAB during his time.

“All of the nurses and doctors were so kind and courteous,” he said. “We just all really hit it off. I just can’t say enough good things about the people at UAB.” 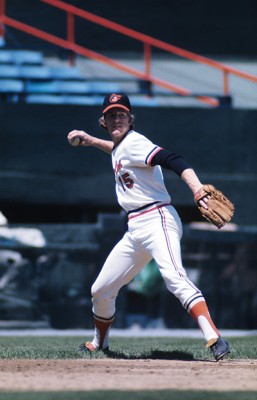 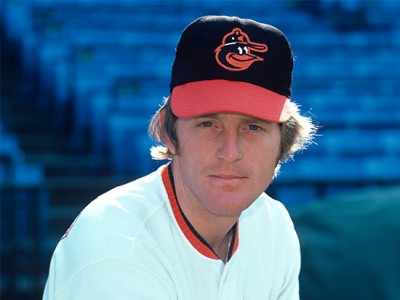 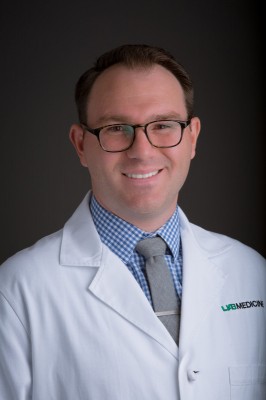