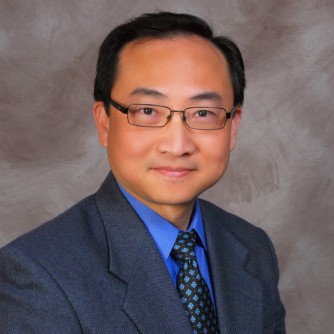 Newswise — A $1.5 million grant from the National Institutes of Health will advance work by Indiana University researchers that seeks to identify Americans at risk for diabetes and other metabolic disorders based on their exposure to trace minerals in the environment.

Ka He, professor and chair of the Department of Epidemiology and Biostatistics at the Indiana University School of Public Health-Bloomington, is leading the two-year study. The goal is to determine whether geographic variations -- such as minerals in soil or water, and/or mineral status in the human body -- explain the higher risk of Type 2 diabetes in certain regions of the United States.

The work will build on the Centers for Disease Control and Prevention's identification of a "diabetes belt" -- 644 counties in 15 states where people are more likely to have Type 2 diabetes.

"This project will help to identify Americans at risk for diabetes and other metabolic disorders, thus providing important data identifying whether diabetes risk can be reduced by dietary, supplemental, lifestyle or environmental interventions that modify trace mineral patterns," He said.

The study will be conducted using data from a nationally representative population. In addition to looking at mineral data in soil and water, researchers will also measure the concentration of certain minerals in blood or urine samples and will assess insulin resistance, insulin sensitivity and B-cell secretion.