1 in 3 Two-Year-Olds in the United States Have Not Received All Recommended Childhood Vaccines, Study Finds

Vaccine completion of and compliance with childhood vaccinations (Infographic) 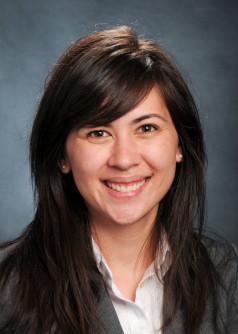 Newswise — RESEARCH TRIANGLE PARK, NC— Approximately 34 percent of children in the United States do not receive all doses of vaccines recommended by the Advisory Committee on Immunization Practices (ACIP) by age 2, according to a new study by researchers at RTI Health Solutions, a business unit of RTI International.

This is consistent with findings reported by the Centers for Disease Control and Prevention. The ACIP recommends most children receive a series of routine immunizations, consisting of 19 doses of vaccines administered at age-specific intervals between birth and age 2 to protect against 11 diseases.

The study, published in press in Vaccine, used data from the 2012 National Immunization Survey, an annual survey conducted by the CDC, to examine vaccination coverage among a nationally representative sample of nearly 12,000 2-year-olds in the United States. Researchers estimated the proportion of children who completed the ACIP recommended number of doses by 8, 18 and 24 months of age (completion rates); and whether each dose was administered at age-appropriate times between birth and 24 months (compliance rates).

"Although completion rates of many individual vaccines, such as the poliovirus vaccine, were near the national Healthy People 2020 targets, one-third of children did not complete all vaccines recommended by the ACIP," said Samantha Kurosky, an associate director in the Health Economics group at RTI Health Solutions and lead author of the study. "This means a portion of children are protected against some diseases, yet are partially or not at all immunized against others by the time they turn 2 years old."

Researchers also estimated approximately 77 percent of children were non-compliant with the ACIP schedule, receiving one or more of the 19 recommended doses outside of its respective age-appropriate window, or never receiving the dose at all by 24 months of age. Further, 43 percent of the sample was non-compliant with one or more doses in the recommended schedule for a total of 7 months or more, between birth and 24 months of age.

"Our research indicates that a child's immunization status is dynamic between birth and age 2," Kurosky said. "There are periods of time when a child is behind according to the ACIP schedule, but may eventually catch up by the time they turn 24 months. The recommended age-windows for each dose of vaccine are developed to not only maximize the effectiveness of the body's response to the vaccine, but to reduce disease susceptibility at a time when children are at a very high risk for complications if infected with these diseases."

"The regional patterns we observed point to a need for continued localized, evidence-based interventions that address barriers to vaccination at the family, provider, institutional and policy levels," Kurosky said. "By understanding each community's specific needs, we have a better chance of providing the right tools that can lead to improved vaccination rates across the nation."

The study was sponsored and co-authored by GlaxoSmithKline.

"Completion and Compliance of Childhood Vaccinations in the United States" by Samantha Kurosky, Keith Davis and Girishanthy Krishnarajah. (DOI: 10.1016/j.vaccine.2015.11.011), In Press, Vaccine, published by Elsevier.

Copies of this paper are available to credentialed journalists upon request; please contact Elsevier's Newsroom at newsroom@elsevier.com or +31 20 4853564.

Vaccine is the pre-eminent journal for those interested in vaccines and vaccination. It is the official journal of The Edward Jenner Society, The International Society for Vaccines and The Japanese Society for Vaccinology and is published by Elsevier www.elsevier.com/locate/vaccine.

Caption: Vaccine completion of and compliance with childhood vaccinations (Infographic) 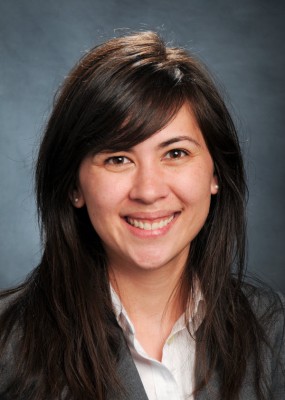