75% of Sexual Assault Survivors Have PTSD One Month Later 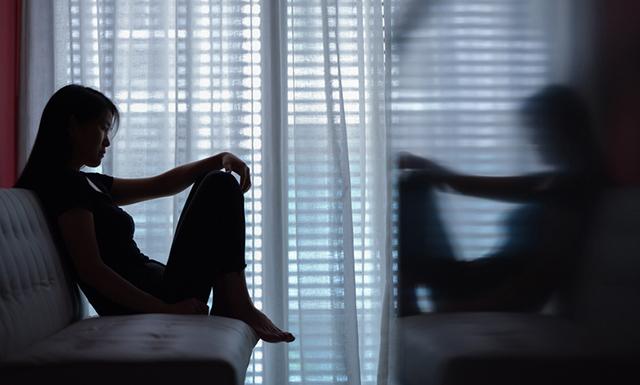 Newswise — Researchers want sexual assault survivors to know that it’s normal to feel awful right after the assault, but that many will feel better within three months.

In a meta-analysis published in Trauma, Violence & Abuse, researchers found that 81% of sexual assault survivors had significant symptoms of post-traumatic stress (PTSD) one week after the assault. One month afterward – the first point in time that PTSD can be diagnosed – 75% of sexual assault survivors met criteria for the disorder. That figure dropped to 54% after three months and 41% after one year.

“One of the main takeaways is that the majority of recovery from post-traumatic stress happens in first three months,” said lead author Emily Dworkin, assistant professor of psychiatry and behavioral sciences at the University of Washington School of Medicine. “We hope this will give survivors and clinicians a sense of what to expect and convey some hope.”

The authors said this was the first meta-analysis of survivors’ PTSD symptoms in the first year after a sexual assault. Their research underscored prior findings that PTSD is common and severe in the aftermath of sexual assault, and offered more details on the timeline for recovery.

PTSD is characterized by symptoms such as reliving a traumatic event in nightmares, intrusive thoughts, or flashbacks; avoiding being reminded of the event; increases in negative emotions and decreases in positive emotions; self-blame; and feeling “keyed up” or on edge, Dworkin said.

A number of proven interventions, such as Prolonged Exposure Therapy and Cognitive Processing Therapy, help people recover from sexual assault and other traumas. Dworkin said it’s important for people to seek help if PTSD symptoms interfere with their functioning, no matter how much time has passed since the traumatic event.

Dworkin and Michele Bedard-Gilligan, a co-author on this study, are currently testing ways to speed the recovery process for recent survivors. One is a smartphone app that teaches evidence-based coping skills. Survivors of recent sexual assault can learn more about this and other studies by visiting thriveappstudy.com.

Co-authors included Bedard-Gilligan, a UW assistant professor of psychiatry and behavioral sciences; Anna Jaffe, director of the Translational Health Risks and Interpersonal Violence Lab at the University of Nebraska, Lincoln; and Skye Fitzpatrick, an assistant professor of psychology at York University and part of the Treating and Understanding Life-threatening Behavior and Post-Traumatic Stress Lab.