A brighter future for victims of child abuse and neglect 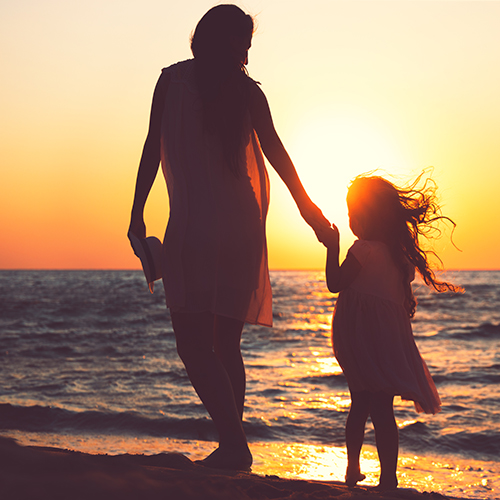 We must create a better future for victims of child abuse and neglect.

Newswise — Every child has the right to health and a life free from fear and violence. Yet, each year, millions of children endure inconceivable physical, sexual and emotional abuse and chronic neglect.

Victims suffer enormous immediate and long-term consequences, with impacts extending beyond individuals and across generations. Preventing child abuse and neglect is imperative, yet not enough is known about pathways into child maltreatment and how these can be disrupted.

Now, researchers at the University of South Australia are breaching this gap by investigating predictors of child maltreatment and the factors that contribute to better or worse outcomes for victims and their children.

Funded by the Channel 7 Children’s Research Foundation, and conducted in partnership with Monash University and Centrecare SA, the world-first study will assess intergeneration impacts of child abuse and neglect by examining how a mother’s maltreatment as a child can affect her own children.

The prevalence of child maltreatment is confronting. In 2017-18, nearly 245,400 children were reported to child protective services in Australia, 56,412 children were on care and protection orders, and 45 756 children were in out-of-home care, at a national cost of $5.8 billion.

Globally, one in four adults report being physically abused or neglected as children, and every year, an estimated 41,000 children under 15 years of age are victims of homicide.

Lead researcher, UniSA’s Professor Leonie Segal, says the new research will explore connections between mothers who have experienced child protective services, and a multitude of factors that affect the early-life health and social outcomes of their children.

“Sadly, family violence, child abuse and neglect are common problems faced by children and families in Australia and around the world,” Prof Segal says.

“Consequences of child maltreatment are dire, with victims facing lifelong adversities that impact all aspects of their life – from brain development, to emotional, cognitive and social development – affecting behaviours and health, social and economic outcomes both as a child and as an adult.

“Unfortunately, if things go wrong for the victim later in life, society is quick to blame the perpetrator, when instead we should be looking more deeply to address the root cause.

“We want to break this cycle. Instead of allowing the problem to grow, our team is looking for factors that disrupt inter-generational pathways to child maltreatment and its associated disadvantage.”

Prof Segal says only by taking a long-term approach and allocating more money to support highly vulnerable children and their families with early intervention services will governments make progress.

“We need to do more for infants and children exposed to high distress before this escalates into disturbed adolescents and young adults,” Prof Segal says.

“To take away the fear and pain, these children often self-medicate with drugs and alcohol exacerbating likely harms to themselves and others.

“Child abuse and the subsequent social, health and economic problems are preventable, but society needs to better understand the causal pathways to ensure the right supports are available.

“Every single family in crisis must have access to a highly skilled interdisciplinary team of social workers, mental health clinicians and other core services that are tailored to their needs.

“We must create a better future for victims of child abuse and neglect, away from that of entrenched disadvantage, characterised by mental illness, welfare dependency, and homelessness, towards one filled with promise and potential.