A New Defender for Your Sense of Smell 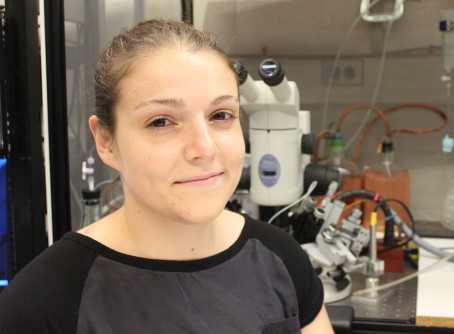 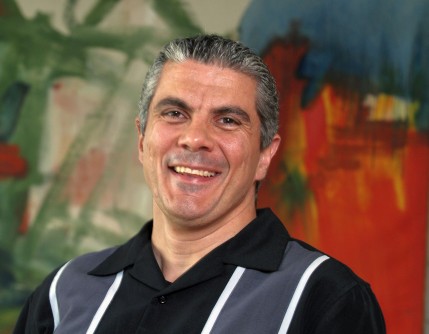 Newswise — PHILADELPHIA (September 18, 2018) – New research from the Monell Center increases understanding of a mysterious sensory cell located in the olfactory epithelium, the patch of nasal tissue that contains odor-detecting olfactory receptor cells. The findings suggest that the so-called microvillous cells (MVCs) may protect the vulnerable olfactory epithelium by detecting and initiating defenses against viruses, bacteria, and other potentially harmful invaders.

These pathogens can lead to painful sinus infections or even cause anosmia, loss of the sense of smell, by destroying cells of the olfactory epithelium.

“The MVCs may represent potential therapeutic targets to aid in maintaining a healthy olfactory system or even to promote regeneration of a damaged olfactory epithelium,” said study senior author Marco Tizzano, PhD, a cell biologist at Monell.

Previous studies suggest that MVCs from olfactory tissue contain some, but not all, of the same molecular machinery as solitary chemosensory cells (SCCs), taste-like chemical detector cells that sense irritants and bacteria. SCCs are found in respiratory tissue of the nose and upper airways, but are not present in the olfactory epithelium.

Suspecting that MVCs in the olfactory epithelium may be more closely related to non-olfactory SCCs than recognized, Monell scientists used a two-step approach in the study, published online in the open source journal PLOS One.

Advanced immunohistochemical techniques specific for these six molecules then confirmed their presence specifically within MVC cell bodies. The finding demonstrates a close relationship between the well-characterized SCCs from respiratory tissue and their less studied MVC cousins in the olfactory epithelium.

“We showed a great level of similarity between SCCs and MVCs, suggesting multiple levels of protection in the airways,” said study lead author Federica Genovese, PhD, a neuroscientist at Monell.

Additional studies revealed that the MVCs do not directly communicate with sensory nerve cells, suggesting that they likely function locally within the olfactory epithelium, presumably to detect pathogens such as bacteria and viruses and then signal neighboring cells to initiate defensive responses.

Subsequent studies will confirm the protective function of MVCs in the olfactory epithelium and evaluate their role in regeneration of a healthy epithelium following damage. 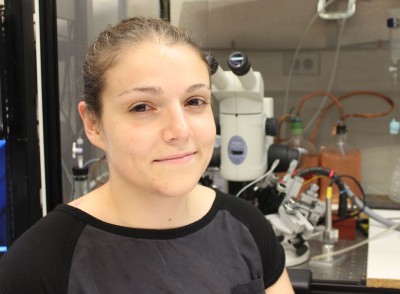 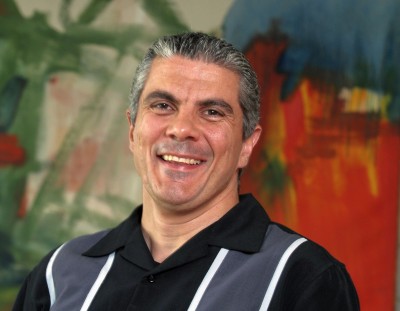