A New Study Reveals: Overfishing and Other Human Pressures Are Severely Harming Many Marine Protected Areas (MPAs) Around the World 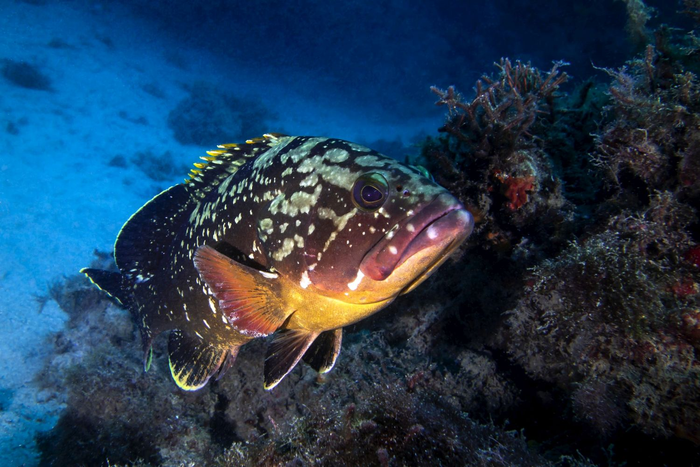 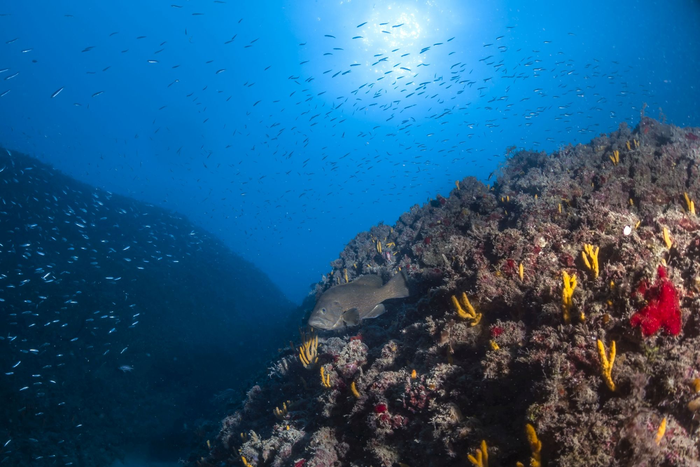 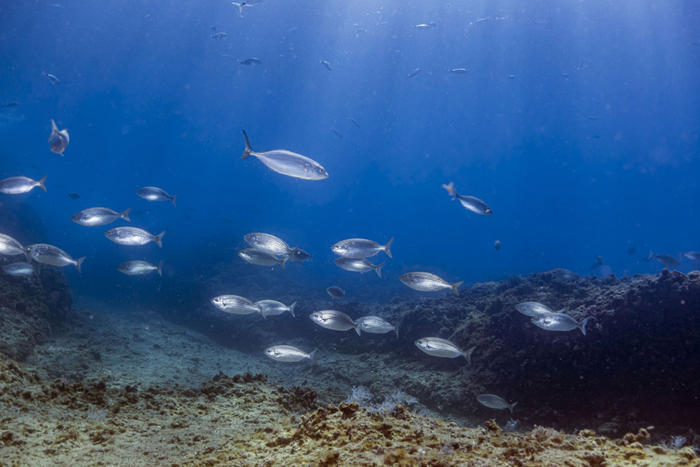 Newswise — A new study by Tel Aviv University reveals significant ecological damage to many MPAs around the world. The study findings point to a strong “edge effect” in MPAs, i.e. a sharp 60% reduction in the fish population living at the edges of the MPA (up to a distance of 1-1.5 km within the MPA) compared to core areas. The "edge effect" significantly diminishes the effective size of the MPA, and largely stems from human pressures, first and foremost overfishing at the borders of the MPA.

The study was conducted by Sarah Ohayon, a doctoral student at the laboratory of Prof. Yoni Belmaker, School of Zoology, George S. Wise Faculty of Life Sciences, and the Steinhardt Museum of Natural History at Tel Aviv University. The study was recently published in the Nature Ecology & Evolution Journal.

MPAs were designed to protect marine ecosystems, and help to conserve and restore fish populations and marine invertebrates whose numbers are increasingly dwindling due to overfishing. The effectiveness of MPAs has been proven in thousands of studies conducted worldwide. At the same time, most studies sample only the "inside" and "outside" of the MPAs, and there still is a knowledge gap about what happens in the space between the core of the MPAs and areas open for fishing around them.

Ohayon explains that when an MPA functions properly, the expectation is that the recovery of the marine populations in the MPAs will result in a spillover, a process where fish and marine invertebrates migrate outside the borders of the MPA. In this way, the MPA can contribute not only to the conservation of marine nature, but also to the renewal of fish populations outside the MPA that have dwindled due to overfishing.

“When I saw the results, I immediately understood that we are looking at a pattern of edge effect”, emphasizes Ohayon. “The edge effect is a well-studied phenomenon in terrestrial protected areas, but surprisingly has not yet been studied empirically in MPAs. "This phenomenon occurs when there are human disturbances and pressures around the MPA, such as hunting/fishing, noise or light pollution that reduce the size of natural populations within the MPAs near their borders”.

The researchers found that 40% of the no-take MPAs around the world (areas where fishing activity is completed prohibited) are less than 1 km2, which means that entire area is likely to experience an edge effect. In total, 64% of all no-take MPAs in the world are smaller than 10 km2 and may hold only about half (45-56%) of the expected population size in their area compared to a situation without an edge effect. These findings indicate that the global effectiveness of existing no-take MPAs is far less than previously thought.

It should be emphasized that the edge effect pattern does not eliminate the possibility of fish spillover, and it is quite plausible that fishers still enjoy large fish coming from within the MPAs. This is evidenced by the concentration of fishing activity at the borders of MPAs. At the same time, the edge effect makes it clear to us that marine populations near the border of MPAs are declining at a faster rate than the recovery of the populations around the MPA.

The study findings also show that in those MPAs with buffer zones around them, no edge effect patterns were recorded, but rather a pattern consistent with fish spillover outside the MPA. Additionally, a smaller edge effect was observed in well-enforced MPAs than those where illegal fishing was reported. “These findings are encouraging, as they signify that by putting buffer zones in place, managing fishing activity around MPAs and improving enforcement, we can increase the effectiveness of the existing MPAs and most probably also increase the benefits they can provide through fish spillover”, adds Ohayon. “When planning new MPAs, apart from the implementation of regulated buffer zones, we recommend that the no-take MPAs targeted for protection be at least 10 km2 and as round as possible. These measures will reduce the edge effect in MPAs. Our research findings provide practical guidelines for improving the planning and management of MPAs, so that we can do a better job of protecting our oceans."