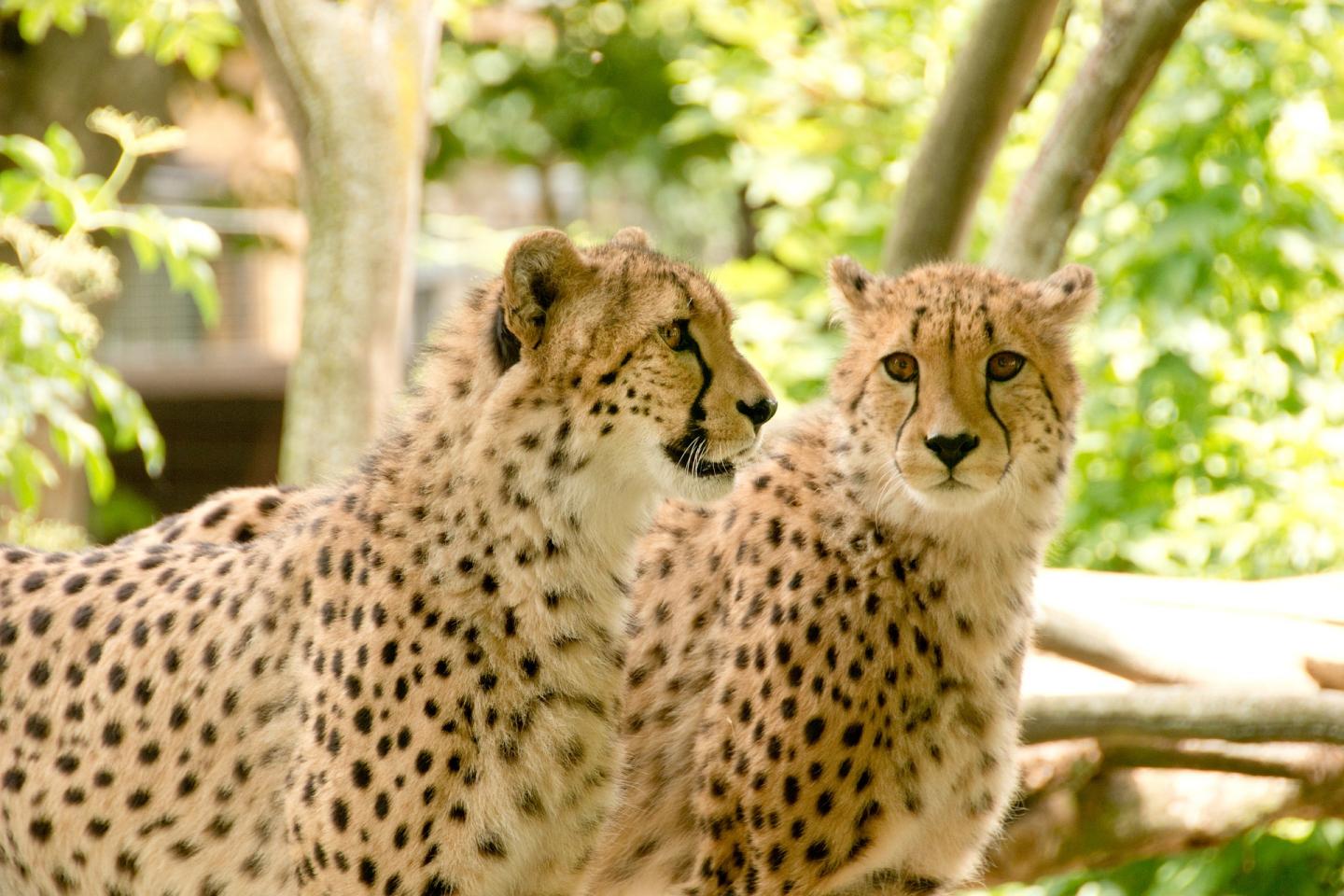 Felines are definitive hosts (the only species that eliminates the infectiousness of the parasite),

Newswise — Toxoplasmosis is a parasitic disease caused by the Toxoplasma gondii parasite, which can be passed from animals to human beings (zoonosis). It is widely spread all over the world and, though it does not generally present symptoms, it is considered to be a major cause of reproductive disorders in a variety of species, including human beings. Although felines are definitive hosts (the only species that eliminates the infectiousness of the parasite), all warm-blooded species are potentially susceptible to infection. This disease has great significance in animal health and public health, and is primarily associated with reproductive disorders as well as alterations in the nervous and respiratory systems in immunosuppressed people.

The results were obtained from a recent study performed in different zoos around Spain by the Infectious Diseases research group at the Animal Health Department at the University of Cordoba. These results indicate that 42% of the 393 zoo animals under analysis showed T. gondii antibodies, meaning that at some point in their lives they had contact with this parasite. Moreover, animals tested positive at all the zoos included in the study.

The study, in which blood serum samples were taken from 393 animals belonging to 91 different species, was made possible by a collaboration agreement among zoos around Spain.

"The results are not alarming from a public health perspective, since many people are already immune and the risk of a zoo animal infecting a person is quite low", explains Ignacio García, one of the study's authors along with researchers David Cano, Sonia Almería, Javier Caballero, Débora Jiménez, Sabrina Castro and Jitender P. Dubey.

Nevertheless, in light of these results, infection from this parasite could become a conservation issue in certain endangered species living in zoos, especially during pregnancy or in certain species that are particularly prone to infection. Thus, as Ignacio García points out, it is necessary for zoos to take preventative measures aimed at keeping this parasite from moving around these establishments.

Some alternatives to limiting this spread, explains the researcher, range from creating effective rodent control programs to keeping stray cats out of zoos, as well as properly washing produce and freezing meat before feeding these species.