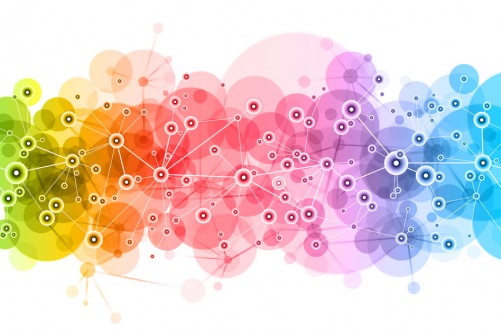 Big-data analysis consists of searching for buried patterns that have some kind of predictive power. But choosing which “features” of the data to analyze usually requires some human intuition. In a database containing, say, the beginning and end dates of various sales promotions and weekly profits, the crucial data may not be the dates themselves but the spans between them, or not the total profits but the averages across those spans.

MIT researchers aim to take the human element out of big-data analysis, with a new system that not only searches for patterns but designs the feature set, too. To test the first prototype of their system, they enrolled it in three data science competitions, in which it competed against human teams to find predictive patterns in unfamiliar data sets. Of the 906 teams participating in the three competitions, the researchers’ “Data Science Machine” finished ahead of 615.