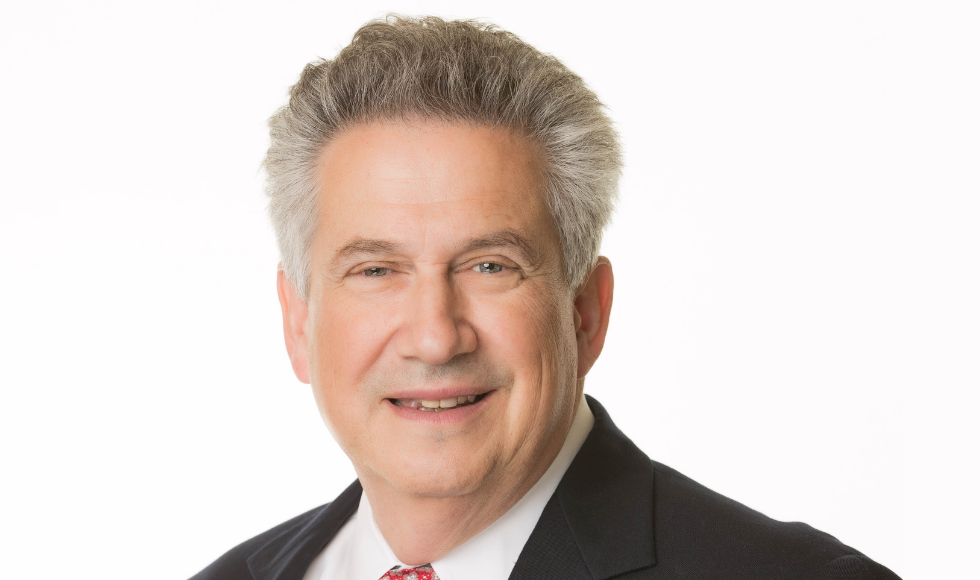 Newswise — Hamilton, ON (July 19, 2021) – A potentially game-changing treatment for people with, or at risk of, blood clots has been found effective by an international team of researchers led by McMaster University’s Jeffrey Weitz.

Their findings were published in The New England Journal of Medicine today, coinciding with Weitz’s presentation of the research at the International Society on Thrombosis and Hemostasis 2021 Congress.

Weitz, a hematologist, is a professor of medicine and of biochemistry and biomedical sciences at McMaster’s Michael G. DeGroote School of Medicine and executive director of the Thrombosis and Atherosclerosis Research Institute.

“With a single injection of abelacimab after surgery, we found much better protection against clots in the veins in the leg compared with enoxaparin, one of the current standards of care.”

Patients enrolled in the study were closely monitored for symptoms or signs of clotting or bleeding and underwent an x-ray of the veins of the operated leg to detect any possible clot formation.

Abelacimab’s potential to treat other cardiovascular conditions has Weitz and his fellow scientists excited.

“This success of abelacimab in this study provides the foundation for its use for prevention of stroke in patients with atrial fibrillation and for treatment of deep-vein thrombosis and pulmonary embolism, clots in the veins of the leg and clots in the lung, in patients with cancer,” said Weitz.

Abelacimab is an antibody that binds to both the inactive and activated forms of factor XI, one of the clotting factors, and prevents its activation and activity, thereby halting clot formation.

The study proved that factor XI is a key driver of clot formation after surgery, Weitz said, adding that the fact that abelacimab was more effective than enoxaparin, which inhibits clotting factors downstream to factor XI, highlights the importance of factor XI in clot formation.

“We expect factor XI to be a safer target for new anticoagulants than the targets of currently available anticoagulants because patients with congenital factor XI deficiency are at reduced risk for clots but rarely have spontaneous bleeding,” he said.

Weitz said new anti-clotting medications are often tested first on patients undergoing orthopedic surgery, such as knee replacement, because such patients are at risk for clots in the veins of their operated leg. Therefore, different doses of the drug can be evaluated to identify those that are both effective and safe compared with the standard of care such as enoxaparin.

These doses can then be carried forward into studies of patients with clots or at risk of clots, such as cancer associated clots or stroke prevention in patients with atrial fibrillation.

The study was funded by Anthos Therapeutics, based in Cambridge, Massachusetts, which is developing abelacimab.

Editors: A picture of Dr. Jeffrey Weitz may be found at