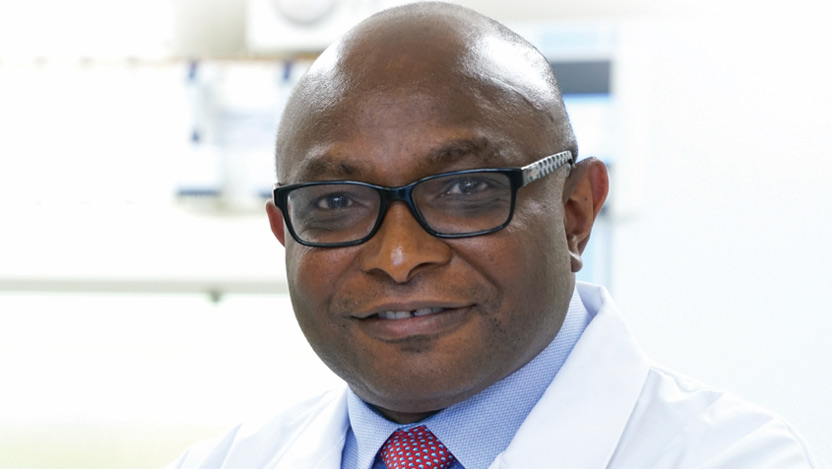 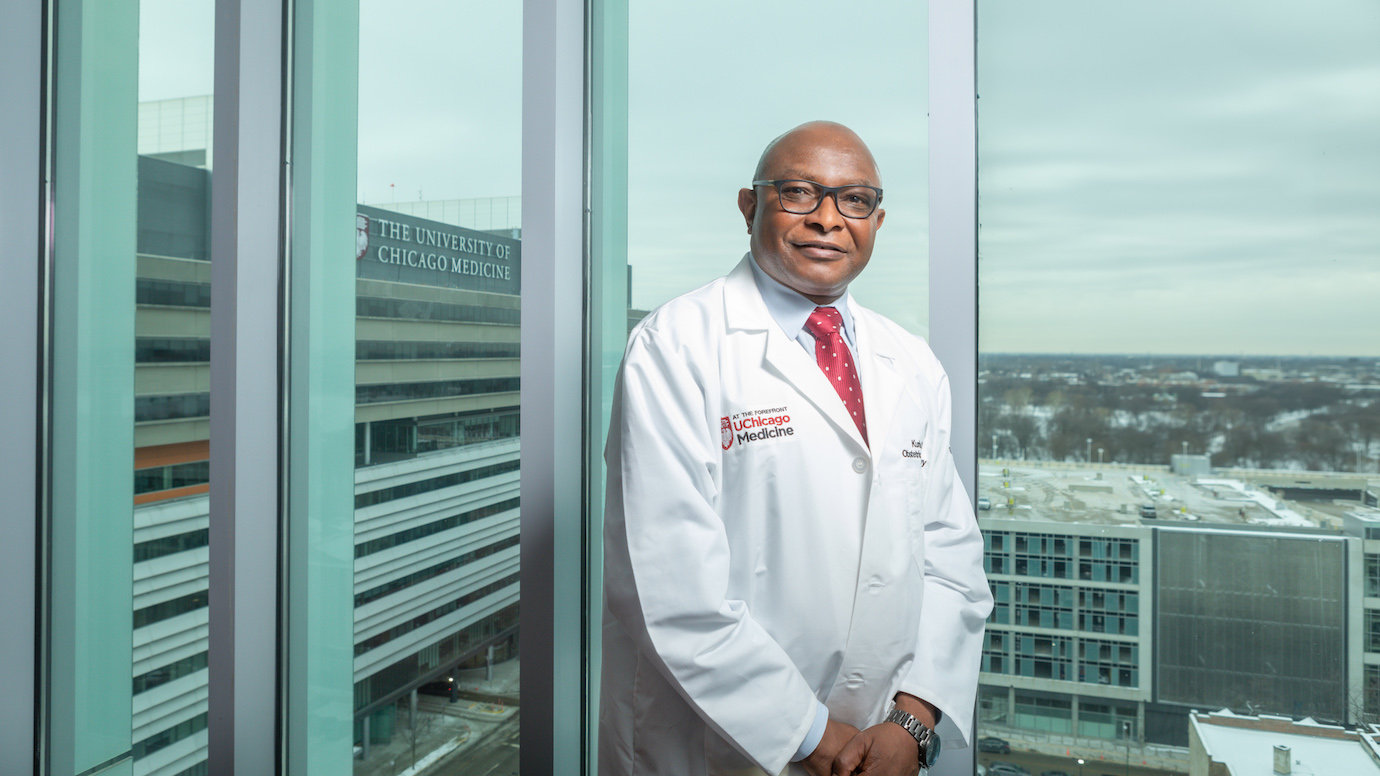 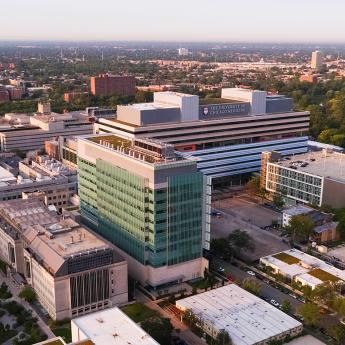 Adekunle “Kunle” Odunsi, MD, PhD, FRCOG, FACOG, an expert in immunotherapy and vaccine therapy for cancer, has been appointed director of the University of Chicago Medicine Comprehensive Cancer Center effective March 1, 2021. Odunsi will also serve as Biological Sciences Division Dean for Oncology and Professor of Obstetrics and Gynecology at the University of Chicago.

Odunsi is a nationally recognized physician-scientist with a deep knowledge of discovery and innovation in oncology. He comes to Chicago from Buffalo, New York, where he served as deputy director at Roswell Park Comprehensive Cancer Center. He also served as executive director of the Center for Immunotherapy and chair of the Department of Gynecologic Oncology at Roswell Park. “Dr. Odunsi will be charged with taking UChicago Medicine’s National Cancer Institute (NCI)-designated Comprehensive Cancer Center to the next level of excellence among the elite cancer programs in the country,” said Kenneth Polonsky, MD, Dean and Executive Vice President for Biology and Medicine at the University of Chicago and President of the UChicago Medicine health system. “He will play a central role in integrating research, clinical care and education, and in strategic planning for community outreach and engagement.”

Odunsi is a gynecologic oncologist whose research focuses on understanding the mechanisms of immune recognition and tolerance in ovarian cancer and translating these findings to immunotherapy clinical trials. He pioneered the development of antigen-specific vaccine therapy and “next generation” adoptive T-cell immunotherapies to prolong remission rates in women with ovarian cancer.

Odunsi’s honors and awards include election to the National Academy of Medicine in 2018 and the Rosalind Franklin Excellence in Ovarian Cancer Research Award in 2019. He has authored or co-authored more than 360 publications and contributed to several books and book chapters. His work has been funded by the National Institutes of Health (NIH), Department of Defense, Ludwig Institute for Cancer Research, Cancer Research Institute and the Ovarian Cancer Research Foundation Alliance, among others. He serves or has served on 10 editorial boards and multiple NIH study sections, and held numerous visiting professorships and guest lectureships. He also holds leadership positions in several national organizations such as co-chair of the NCI Cancer Moonshot Immuno-Oncology Translational Network and chairperson-elect of the American Association for Cancer Research’s Cancer Immunology Working Group.

Odunsi received his medical degree from the University of Ife in Nigeria, and his PhD degree from the Imperial Cancer Research Fund Laboratories, MRC Weatherall Institute of Molecular Medicine, John Radcliffe Hospital, in Oxford, United Kingdom. He completed his residencies in obstetrics and gynecology at the Rosie Maternity and Addenbrooke’s Hospitals, University of Cambridge, in the U.K., and Yale University School of Medicine, in New Haven, Connecticut. His fellowship in gynecologic oncology was at Roswell Park Comprehensive Cancer Center, in Buffalo, New York, where he joined the faculty in 2001.

“I am incredibly honored and thrilled to be joining the University of Chicago to lead such an outstanding cancer center,” said Odunsi. “With the exceptional reputation for cutting-edge cancer research, compassionate state-of-the-art cancer care and culture of innovation throughout the UChicago Medicine Comprehensive Cancer Center, there are limitless possibilities as to what we can accomplish together.”

Odunsi will succeed Michelle Le Beau, PhD, the Arthur and Marian Edelstein Professor of Medicine, who has led the Cancer Center since 2004. Under Le Beau’s direction and strategic vision, the Cancer Center was awarded NCI’s Comprehensive designation in 2008 and has maintained it since. She has guided more than 200 physicians and researchers in the expansion of clinical care, research, education and community engagement.

“Dr. Le Beau has worked tirelessly to revitalize the Cancer Center and realize its full potential,” Polonsky said. “Under her leadership, the focus on basic cancer discovery research has been strengthened, and she has led efforts to stimulate new research program development, particularly in the areas of population and clinical research.”

THE UNIVERSITY OF CHICAGO MEDICINE COMPREHENSIVE CANCER CENTERThe University of Chicago Medicine Comprehensive Cancer Center has been at the forefront of cancer care and discovery for more than 50 years. Many of the roots of chemotherapy, hormonal therapy, gene therapy, and bone marrow transplantation can be traced back to the Cancer Center. Nearly 200 physician scientists are conducting basic, clinical and translational research to study cancer from all angles, enabling the incorporation of personalized medicine into routine care. The Cancer Center is one of only 51 National Cancer Institute-designated Comprehensive Cancer Centers, a distinction that denotes scientific excellence, as well as discovery and development of effective approaches to cancer risk assessment, prevention, diagnosis, treatment and survivorship. The Cancer Center has been listed in U.S. News & World Report as one of “America’s Best Hospitals” for cancer since 1999. For more information, visit cancer.uchicago.edu, Facebook and Twitter.