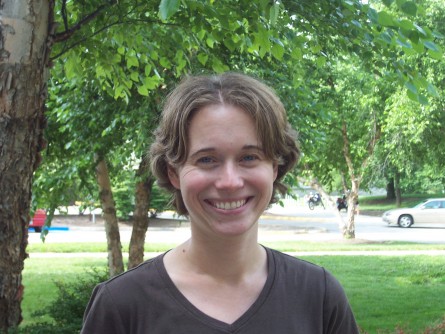 Colleen Heflin, professor in the Truman School of Public Affairs, says that it’s imperative that policy makers understand the extent to which current nutrition and food programs are effective.

Newswise — COLUMBIA, Mo. – One in five American households with children does not have adequate access to food. To combat food insecurity, the U.S. relies on a variety of food and nutritional programs, including the Special Supplemental Nutrition Program for Women, Infants and Children (WIC). This program is designed specifically for pregnant women, mothers and children from birth to age five. New research from the University of Missouri has identified a problem associated with the requirement that when children turn five, they are no longer eligible to receive food assistance, thus leading to increased food insecurity for the family. The researchers say policy makers should consider extending WIC eligibility until children enter school, rather than setting an age limit.

“The cutoff age of five for WIC is associated with an assumption that this is the normal age at which children enter kindergarten and become eligible for free and reduced price lunch programs,” said Irma Arteaga, assistant professor in the Truman School of Public Affairs and lead author of the study. “However, not all children who are five are automatically eligible to attend school. State and local rules, not federal, determine the age at which children begin kindergarten. These rules are reliant on some predetermined date—a common one being September 1st­—meaning children born after that date will not enter kindergarten until the following year, thus losing WIC benefits with nothing to replace it.”

Arteaga and her team analyzed data for 1,350 children between the ages of four and a half and six from a nationally representative dataset. The researchers found evidence that aging out of WIC increases food insecurity for children who have not yet started school.

“Food insecurity is a significant social problem in America, especially for households with children, so it’s imperative that we understand the extent to which current nutrition and food programs are effective,” said Colleen Heflin, professor in the Truman School of Public Affairs. “People who cannot provide enough food for themselves or their children are more likely to miss days at work, experience declines in their health and experience more anxiety, creating economic losses. Children without access to sufficient food are likely to have lower educational outcomes and worse health than children in food secure households.

“The impact of aging out of WIC on food security in households with children,” recently was published in Children and Youth Services Review. Sara Gable, associate professor of nutrition and exercise physiology at MU co-authored the study. Research was supported by U.S. Department of Agriculture (USDA) and the dataset was provided by the National Center for Education Statistics. The content is solely the responsibility of the authors and does not necessarily represent the official views of the funding agency. 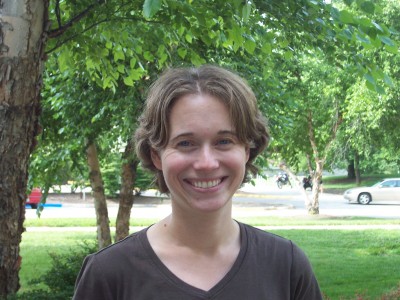 Caption: Colleen Heflin, professor in the Truman School of Public Affairs, says that it’s imperative that policy makers understand the extent to which current nutrition and food programs are effective.