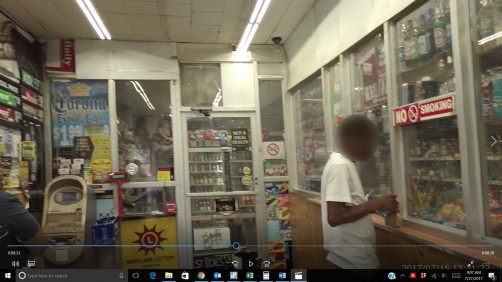 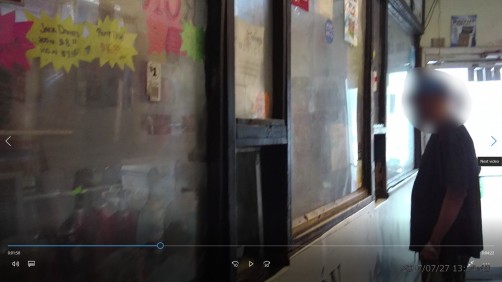 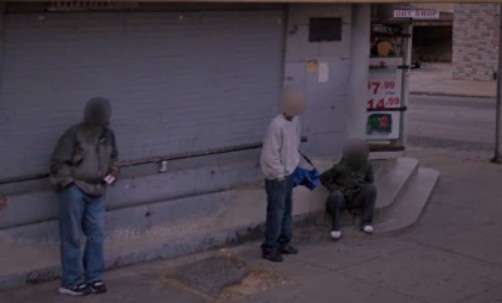 Loitering outside an off-premise outlet. 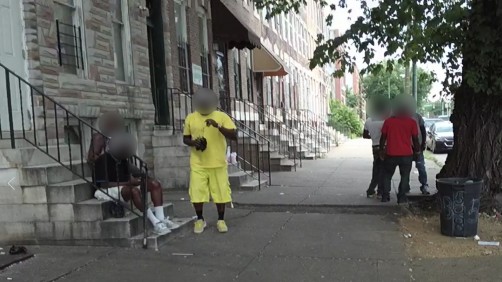 Access to alcohol outlets that allow for off-site drinking, such as liquor stores, had a greater association with violent crimes than outlets that permit only on-site drinking, such as bars. The researchers noted that off-premise and LBD-7 outlets tend to lead to drinking that is difficult for a manager of any kind to regulate, while on-premise outlets often have several types of staff whocan manage the environment, regulate patrons’ drinking, monitor IDs, and even prevent potential offenders from entering the premises in the first place. They recommended that tighter regulation of outlets that sell alcohol for off-site consumption would be the most cost-effective and sustainable method for crime prevention.