The regrowth of Amazonian forests following deforestation can happen much slower than previously thought, a new study shows 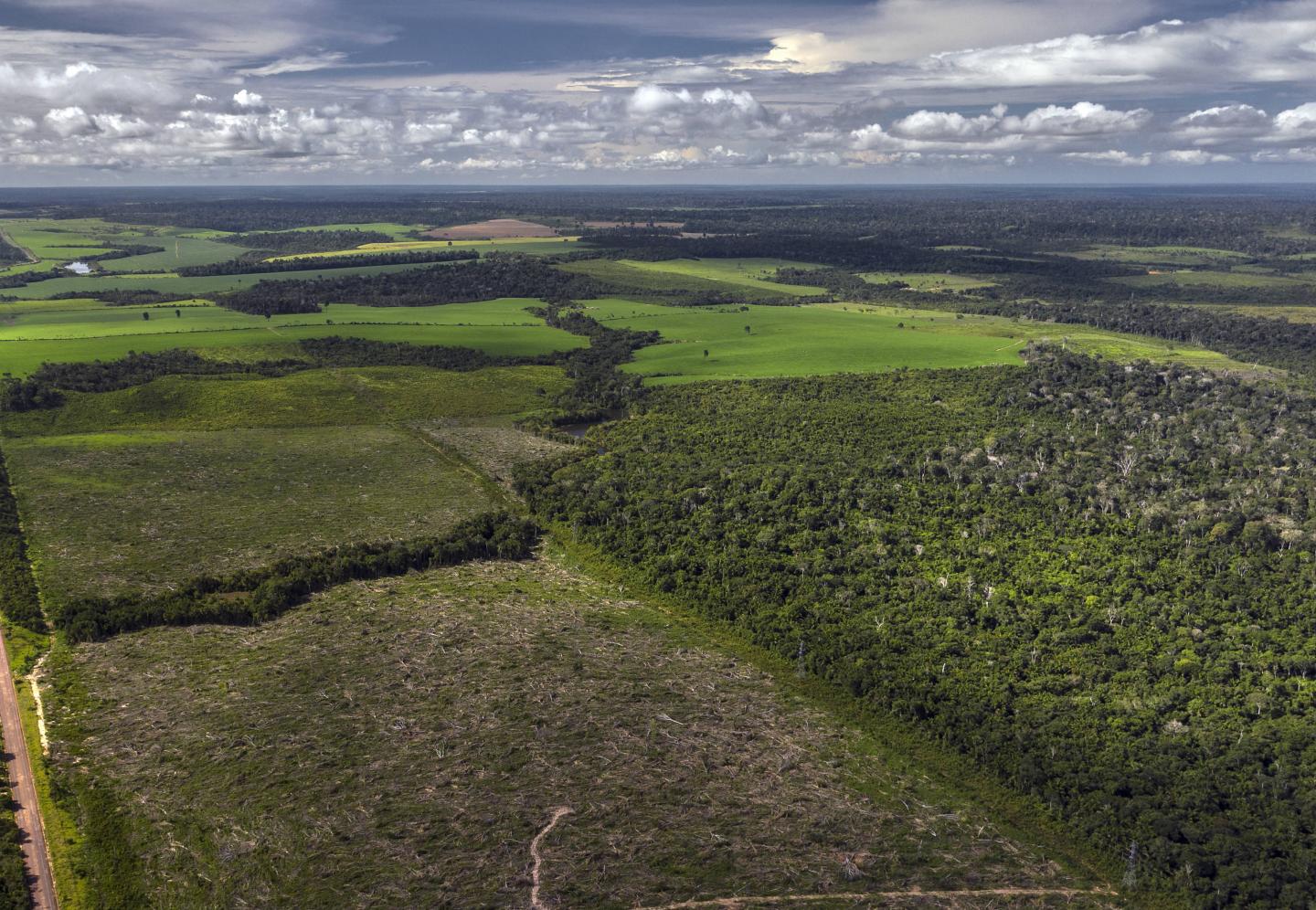 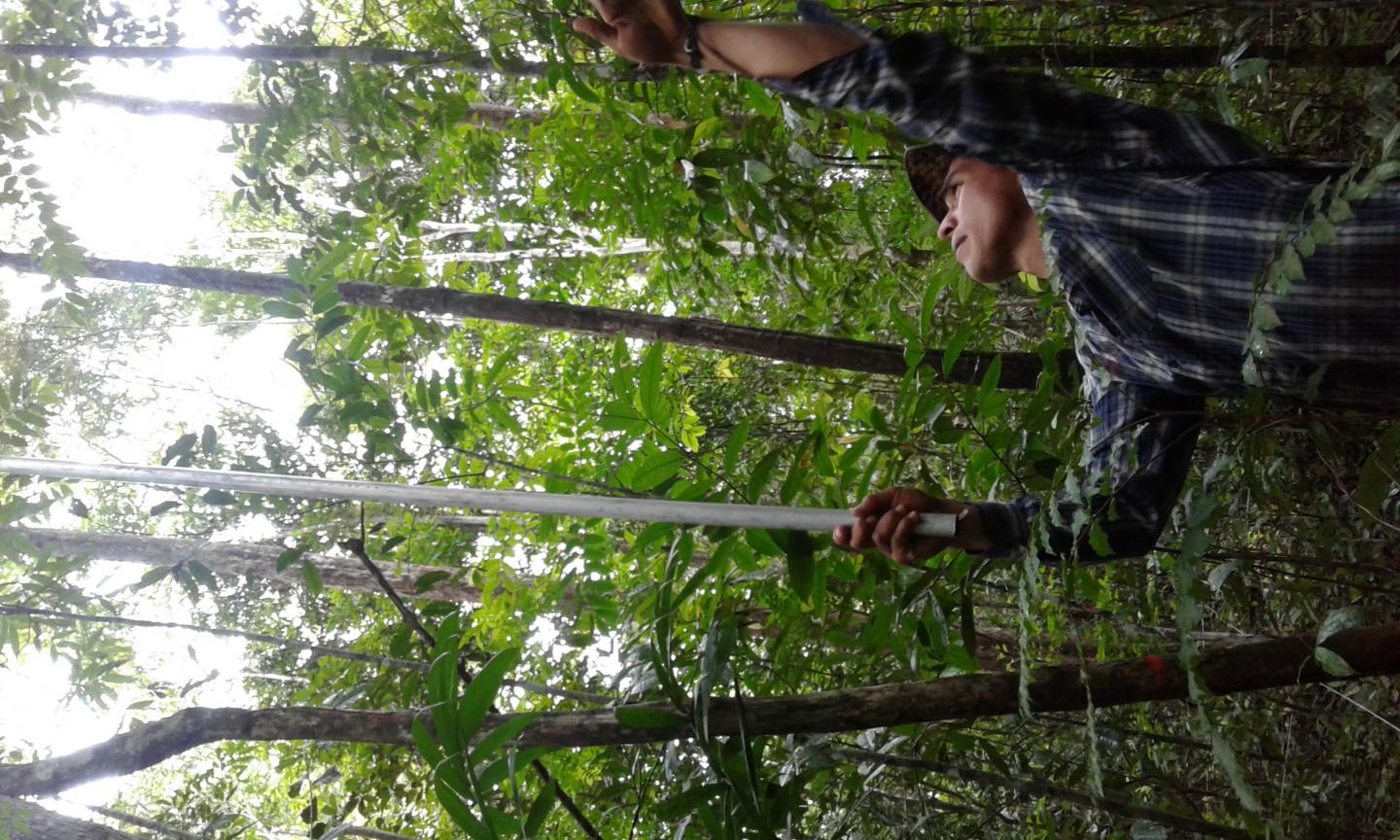 Scientist collecting leaves in a secondary forest in Brazil 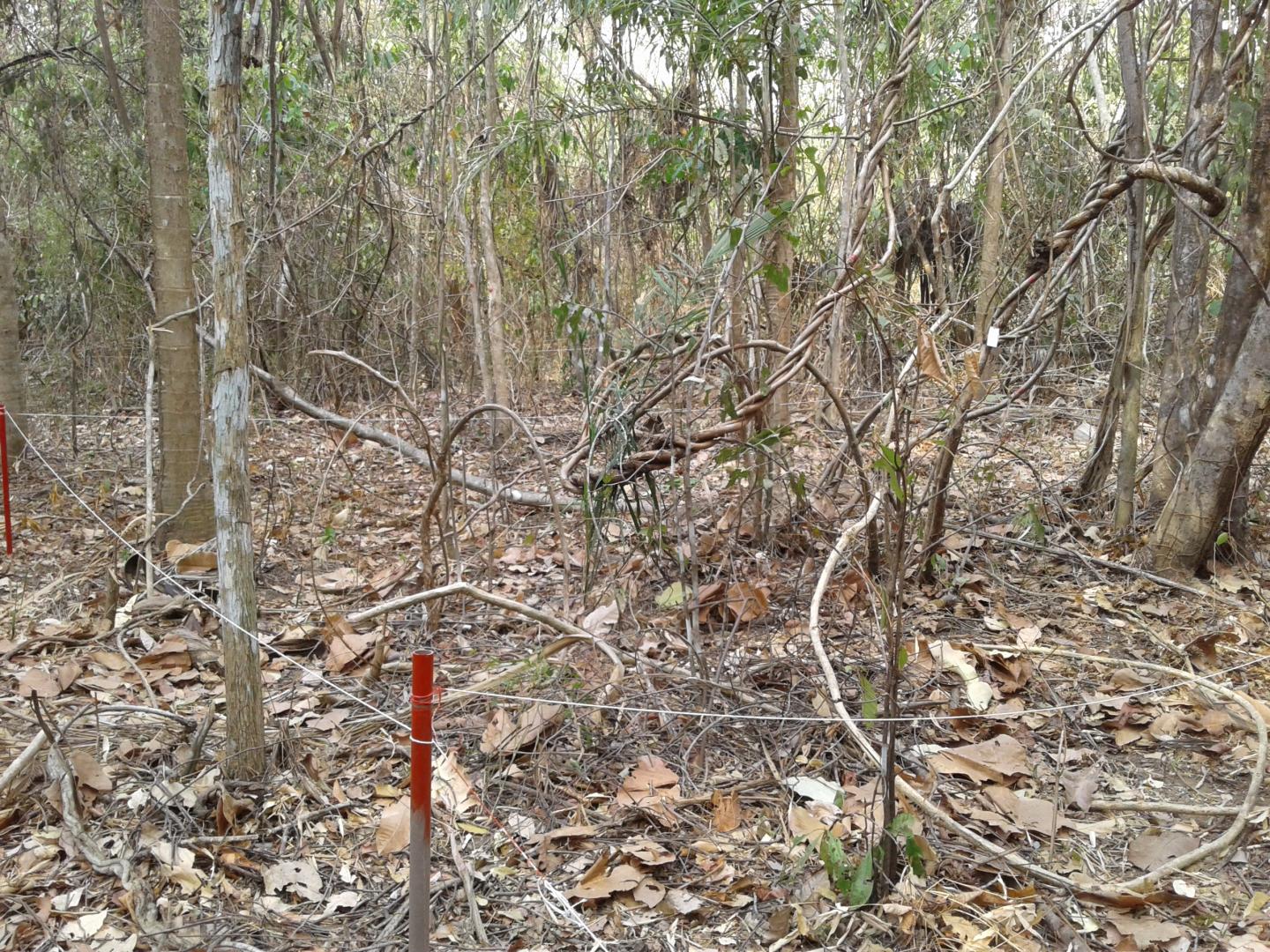 A subplot within the secondary forest showing the very open canopy and small stature of the forest after 50 years.

Newswise — The regrowth of Amazonian forests following deforestation can happen much slower than previously thought, a new study shows.

The findings could have significant impacts for climate change predictions as the ability of secondary forests to soak up carbon from the atmosphere may have been over-estimated.

The study, which monitored forest regrowth over two decades, shows that climate change, and the wider loss of forests, could be hampering regrowth in the Amazon.

By taking large amounts of carbon from the atmosphere, forests regrowing after clear-felling - commonly called secondary forests - have been thought an important tool in combatting human-caused climate change.

However, the study by a group of Brazilian and British researchers shows that even after 60 years of regrowth, the studied secondary forests held only 40% of the carbon in forests that had not been disturbed by humans. If current trends continue, it will take well over a century for the forests to fully recover, meaning their ability to help fight climate change may have been vastly overestimated.

The study, published in the journal Ecology, also shows that secondary forests take less carbon from the atmosphere during droughts. Yet, climate change is increasing the number of drought-years in the Amazon.

First author Fernando Elias from the Federal University of Pará explained: "The region we studied in the Amazon has seen an increase in temperature of 0.1 C per decade, and tree growth was lower during periods of drought. With predictions of more drought in the future, we must be cautious about the ability of secondary forests to mitigate climate change. Our results underline the need for international agreements that minimise the impacts of climate change."

Beyond helping fight climate change, secondary forests can also provide important habitat for threatened species. However, the researchers found that biodiversity levels in the secondary forests were only 56% of those seen local undisturbed forests, with no increase in species diversity during the 20 years of monitoring.

Many nations have made large reforestation pledges in recent years, and Brazil committed to restoring 12 million ha of forest under the Paris climate agreement. Taken together, these results suggest that these large forest restoration pledges need to accompanied by firmer action against deforestation of primary forests, and careful consideration about where and how to reforest.

The research was undertaken in the Bragança, Brazil, the oldest deforestation frontier region in the Amazon that has lost almost all of its original forest cover.

Biologist Joice Ferreira, a researcher at the Brazilian Agricultural Research Corporation, said: "Our study shows that in heavily deforested areas, forest recovery needs additional support and investment to overcome the lack of seed sources and seed-dispersing animals. This is different from other areas we have studied where historic deforestation is much lower and secondary forests recover much faster without any human intervention."

Jos Barlow, Professor of Conservation Science at Lancaster University in the United Kingdom, points out the need for more long-term studies. He said: "Secondary forests are increasingly widespread in the Amazon, and their climate change mitigation potential makes them of global importance. More long-term studies like ours are needed to better understand secondary forest resilience and to target restoration to the areas that will do most to combat climate change and preserve biodiversity."

Caption: Scientist collecting leaves in a secondary forest in Brazil

Caption: A subplot within the secondary forest showing the very open canopy and small stature of the forest after 50 years.