Analysis of 10,000 bird species reveals how wings adapted to their environment and behaviour

Newswise — Bird wings adapted for long-distance flight are linked to their environment and behaviour, according to new research on an extensive database of wing measurements, led by the University of Bristol.

The Arctic tern flies from the Arctic to the Antarctic and back again each year, while the Inaccessible Island rail – the world’s smallest flightless bird – never leaves its five-square-mile island.

The way different organisms vary in how much they move around is a key factor in understanding and conserving biodiversity. Yet since tracking animal movement is difficult and expensive, there are still huge gaps in knowledge about animal movements and dispersal, particularly in more remote parts of the world. The good news is that bird wings offer a clue.

Measurements of wing shape – particularly a metric called the ‘hand wing index’, which reflects the elongation of the wing – can quantify how well the wing is adapted for long-distance flight and is easily measured from museum specimens.

New research published today in Nature Communications has analysed this index for over 10,000 species of birds, providing the first comprehensive study of a dispersal-linked trait across an entire class of animals.

A global team of researchers, led by the University of Bristol and Imperial College London, measured the wings of 45,801 birds in museums and field sites around the world.

From these, the team created a map of the global variation in wing shape, showing that the best-adapted fliers were primarily found in high latitudes while birds adapted to more sedentary lifestyles were generally found in the tropics.

By analysing these values along the bird family tree, together with detailed information about each species’ environment, ecology, and behaviour, the authors found that this geographical gradient is primarily driven by three key variables: temperature variability, territory defence, and migration.

The study’s lead author, Dr Catherine Sheard from the University of Bristol’s School of Earth Sciences, said: “This geographic pattern is really striking. Given the role we know dispersal plays in evolutionary processes, from speciation to species interactions, we suspect this relationship between behaviour, the environment, and dispersal may be shaping other aspects of biodiversity.”

Examples of fundamental patterns potentially explained by variation in dispersal include the smaller geographical ranges noted in tropical species.

Dr Joseph Tobias, senior author of the study, based at Imperial College London, added: “We hope our measures of wing shape for over 10,000 bird species will have numerous practical applications, particularly in ecology and conservation biology, where so many important processes are regulated by dispersal.” 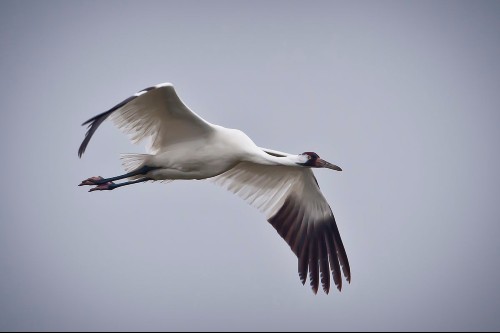 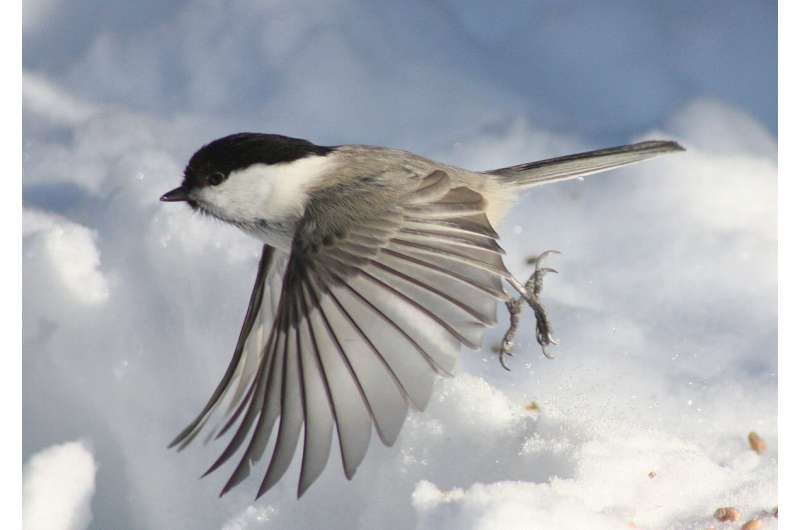 Caption: Poecile montanus: Dispersal ability has a prominent latitudinal gradient; species that live in temperate regions, like this Willow Tit, can on average fly farther than those that live in the tropics. 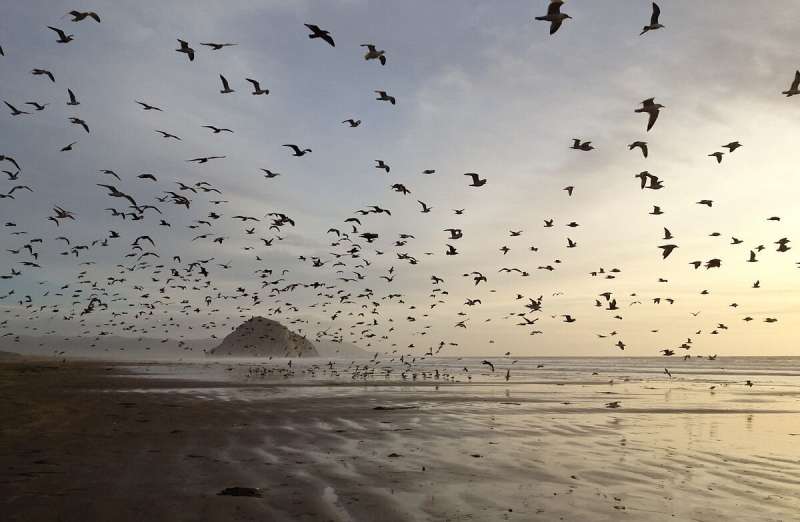