Newswise — All over the eastern part of the United States, thousands of small dams block the flow of water in streams and rivers, harkening back to colonial times. Originally constructed for energy and milling operations by settlers or companies, most of the milldams no longer serve human purposes. Now, many of these inactive dams are being removed by government and private agencies - driven by a need or hope of increasing public safety, reducing liability and improving aquatic habitats.

However, less attention is being paid to whether removing the dams will harm water quality, which is precisely what University of Delaware Professor Shreeram Inamdar is investigating. As the researcher explains, blocking the water unintentionally provides a valuable benefit. Soil upstream of the dam becomes richer in carbon, which acts as an important filter of nitrogen, a key pollutant in our nation's waterways.

Inamdar and colleagues from three other institutions earned two grants from the National Science Foundation to investigate. The first is an NSF-RAPID grant; the second is a regular grant from the NSF Hydrologic Sciences program. The grants total $719,959 with results forthcoming in the next two years.

By 1840, more than 65,000 of these dams blanketed the eastern U.S. Now more than 14,000 documented dams still stretch across the mid-Atlantic and northeast alone. Right in UD's backyard, dams sit idly on White Clay Creek where three mills once operated.

The rapid response grant focuses on the effects of milldam removal on riparian (riverside) groundwater and stream water quality in Pennsylvania, which has the highest dam removal rate of any state. Dam removals could potentially undermine this filtering service, which is valuable to ecosystems, and increase the cost of cleaning up waterways. On the other hand, removal of dams could introduce a more dynamic groundwater regime - like greater fluctuations of water levels in stream-side soils leading to potentially greater processing and removal of nitrogen. Determining which of these two scenarios happen is the focus of the study.

The research team will convey study results to landowners and natural resource agencies, positioning them to make more informed decisions on dam removals and better manage watersheds. Inamdar's research is taking place in the Chiques Creek watershed, a tributary of the Susquehanna River, including the Krady Milldam outside of Lancaster, Pennsylvania, which was removed in July 2018. UD Water Science and Policy graduate student Evan Lewis is performing sampling and monitoring.

"We will identify the hotspots of nitrogen processing immediately upstream of these milldams in riparian soils and stream beds to determine the influence of milldams," said Inamdar, who will work with water science and policy doctoral student Ginny Jeppi.

Low-head milldams, a small structure that impounds water and spans the width of the river or stream, alter the flow regimes for both surface and groundwater in the stream and in the adjacent riparian soils. In both Delaware and Pennsylvania, researchers will conduct stream examinations and measurements to characterize the in-stream processes and changes.

"These data will be integrated to develop a new, coupled, conceptual model for stream and riparian processes and mixing regimes upstream of milldams," Inamdar said. "These conditions were widespread for the many dammed streams during the colonial and post-colonial era. But, today, they still persist in dammed waterways as well as in urbanized, disconnected stream networks."

This research will also provide important insights into hydrologic and biogeochemical conditions associated with stagnant waters.

Undergraduate experience
In support of these NSF projects, Wooster College undergraduate student Justine Berina mapped existing, breached and removed milldams in the region. He was supported by the College of Agriculture and Natural Resources Summer Institute, an internship program with the goal of increasing underrepresented minorities in agriculture and sciences. Berina mapped the milldams in New Castle County in Delaware and Cecil County in Maryland; he also revised existing maps of dams from Kent and Sussex counties in Delaware.

"These maps will be very valuable for the NSF projects for investigating how these existing and breached dams influence stream ecosystems and surrounding landscapes," noted Inamdar.

On completion of his research, Berina presented his work at UD's Undergraduate Research and Service Scholar Celebratory Symposium. 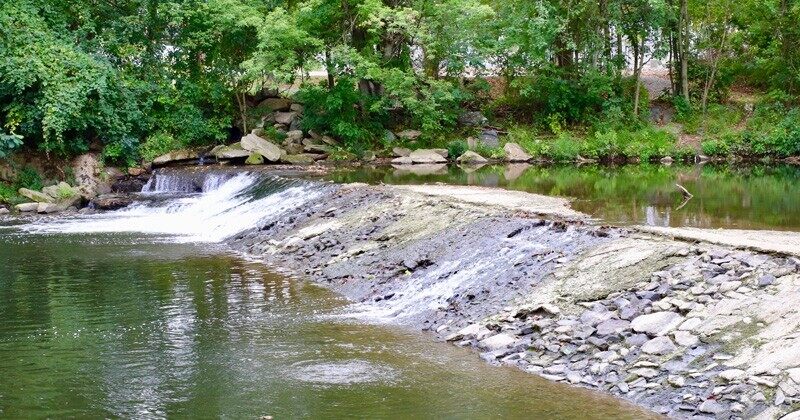 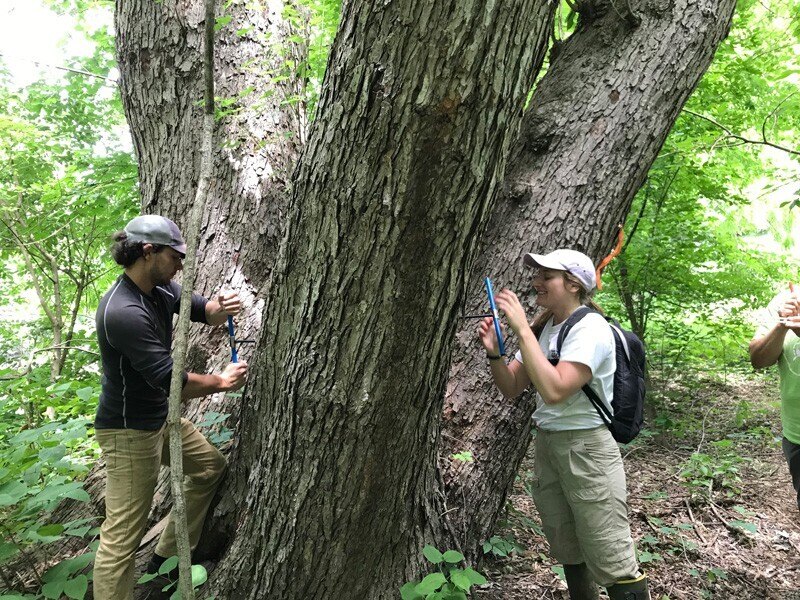 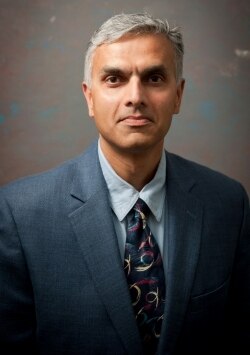 Caption: Prof. Shreeram Inamdar of the University of Delaware is part of a research team who will convey study results to landowners and natural resource agencies, positioning them to make more informed decisions on dam removals and better manage watersheds.