Anxiety and Amen: Prayer Doesn’t Ease Symptoms of Anxiety-Related Disorders for Everyone 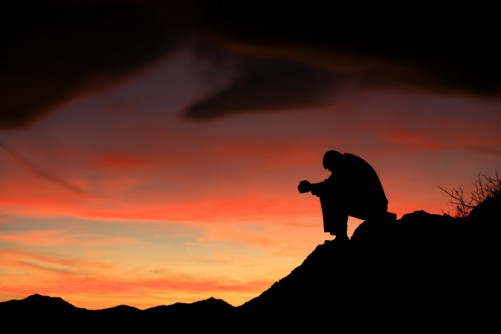 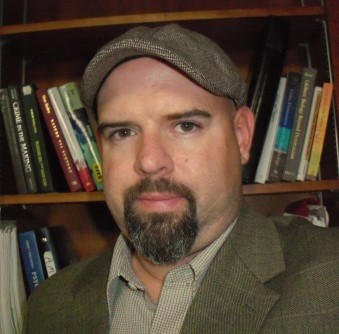 Newswise — Whether the problem is health, enemies, poverty or difficulty with aging, “Take your burden to the Lord and leave it there,” suggested the late gospel musician Charles A. Tindley. But when it comes to easing symptoms of anxiety-related disorders, prayer doesn’t have the same effect for everybody, according to a Baylor University researcher.

What seems to matter more is the type of attachment a praying individual feels toward God. According to a Baylor study, those who prayed to a loving and supportive God whom they thought would be there to comfort and protect them in times of need were less likely to show symptoms of anxiety-related disorders — symptoms such as irrational worry, fear, self-consciousness, dread in social situations and obsessive-compulsive behavior—than those who prayed but did not expect God to comfort or protect them.

An article about the research — “Prayer, Attachment to God, and Symptoms of Anxiety-Related Disorders among U.S. Adults” — is published in the journal Sociology of Religion.

While previous research has shown that people who have a secure attachment to God are more satisfied with life and less depressed and lonely, little attention has been paid to psychiatric symptoms, said researcher Matt Bradshaw, Ph.D., assistant professor of sociology in Baylor’s College of Arts & Sciences.

“For many individuals, God is a major source of comfort and strength that makes the world seem less threatening and dangerous. Through prayer, individuals seek to develop an intimate relationship with God,” Bradshaw said. “Those who achieve this goal, and believe that God will be there to protect and support them during times of need, develop a secure attachment to God. In this context, prayer appears to confer emotional comfort, which results in fewer symptoms of anxiety-related disorders.

“Other people, however, form avoidant or insecure attachments to God — meaning that they do not necessarily believe God will be there when they need Him,” he said. “For these individuals, prayer may feel like an unsuccessful attempt to cultivate and maintain an intimate relationship with God. Rejected, unanswered or otherwise unsuccessful experiences of prayer may be disturbing and debilitating — and may therefore lead to more frequent and severe symptoms of anxiety-related disorders.”

Researchers analyzed data from 1,714 of the individuals who participated in the most recent wave of the Baylor Religion Survey, completed in November 2010 by the Gallup Organization and analyzed by sociologist researchers at Baylor. The study focused on general anxiety, social anxiety, obsession and compulsion.

Teachings of Christianity and some other faiths use the parent-child imagery to depict the relationship between God and an individual, with one researcher describing God as “the ultimate attachment figure.” The Baylor study findings are consistent with a growing body of research indicating that a person’s perceived relationship with God can play an important role in shaping mental health.

In theory, people who pray regularly may be inclined to live out their religion more faithfully, which may lead to less stress, such as marriage and family conflicts, researchers wrote. People who pray often may have more of a sense of purpose in life or have more supportive personal relations. And many people use prayer as a coping strategy.

When it comes to personal prayer outside of religious organizations, however, findings by previous researchers have been inconsistent — and puzzling. Some studies indicate frequent praying has positive effects on mental health; others report no effect — or even that people who pray more often have poorer mental health than those who pray less frequently.“At the present, we don’t know exactly why the findings have been so inconsistent,” Bradshaw said. “Prayer is complex.”

Some possible explanations for varying findings:• Individual expectations. Some scholars suggest that “if you expect prayer to matter, it just might,” Bradshaw said. In several studies of older adults, people who believe that only God knows when and how to respond to prayer fare well when it comes to mental health; those who think their prayers are not being answered do not.• Style of prayer. In general, meditative and colloquial prayers have been linked with desirable outcomes, including emotional well-being, while ritualistic prayer actually has been associated with poor mental health outcomes. Meditative prayer is concerned with closeness and intimacy during reflection and communication with a loving, supportive God; colloquial prayer takes that a step further by also asking for help, such as guidance in decision-making, blessings for the world or less widespread suffering. “These requests tend to be broad, however, and are aimed at making the world a better place instead of personal enrichment,” Bradshaw said. Ritualistic prayer, in contrast, is less intimate and usually involves reciting common prayers or lines from sacred texts.• Perceived characteristics of God —such as loving, remote or judgmental — affect the relationship between prayer and mental health. “Our previous work has found that prayer is associated with desirable mental health outcomes among individuals who believe that they are praying to a God who is close as opposed to remote, and the results from the current study are largely consistent with this finding,” Bradshaw said.

“These are all important considerations, but a comprehensive understanding of the connection between prayer and mental health remains elusive,” he said. “We still have a lot of work to do in this area.”

Co-researchers were Christopher Ellison, Ph.D., Dean’s Distinguished Professor in the department of sociology at The University of Texas at San Antonio; Kevin J. Flannelly, Ph.D., Senior Researcher at the Center for Psychosocial Research in Massapequa, N.Y.; and Kathleen C. Galek, Ph.D., Research Associate with The HealthCare Chaplaincy in New York City. 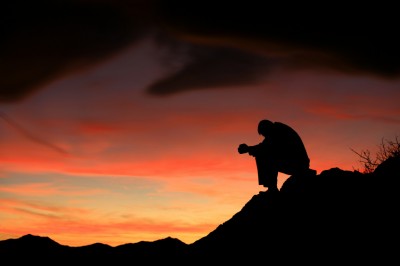 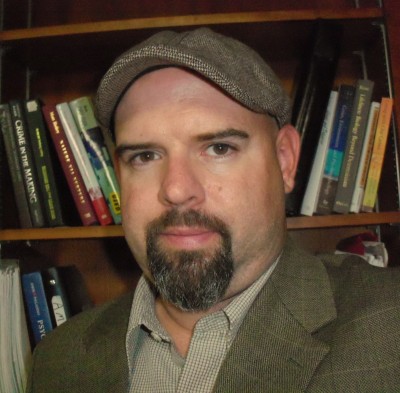