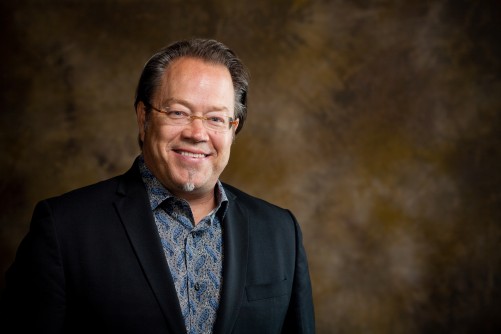 Newswise — Nationally renowned architect Marlon Blackwell is available for interviews about flood resistant housing. Blackwell’s PorchDog House, which was designed in the wake of Hurricane Katrina, was part of the Biloxi Model Homes initiative by San Francisco-based Architecture for Humanity. The project was also featured in the book Rebuilding After Disaster: The Biloxi Model Home Program, and it was one of the winning entries in Architectural Review’s 2010 AR House Competition. The Porchdog House was also named to the short list of projects for the Brit Insurance Designs of the Year.

Blackwell is a practicing architect in Fayetteville, Arkansas, and serves as Distinguished Professor and E. Fay Jones Chair in Architecture at the Fay Jones School of Architecture and Design at the University of Arkansas. He served as head of the Department of Architecture from 2009-2015. Work produced in his professional office, Marlon Blackwell Architects, has received recognition with numerous national and international design awards and significant publication in books, architectural journals and magazines.