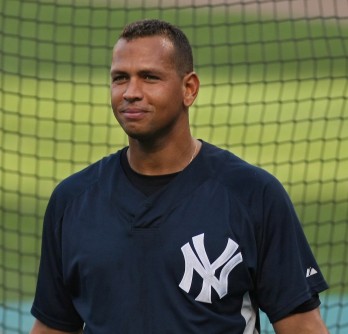 In 2004, when the New York Yankees committed $112M to bring Alex Rodriguez to a team that had made six of the previous eight world series, winning four, hopes were high. However, today, on the day of A-Rod’s last game in pinstripes, many will be left to reflect on a legacy of selfishness and unrealized potential. University of Delaware Assistant Professor of Business Administration Kyle Emich is available for interviews to discuss A-Rod’s negative impact on the Yankees’ team dynamics.

“Although he won the league MVP twice, reflective of his stellar individual performance, he led the Yankees back to only more title in his twelve years with the franchise,” Emich said. “Much of this can be said to be due to his negative effect on team dynamics, including limiting the ability of players of high character, such as Derek Jeter and Mariano Rivera, to be influential.

“When players such as Rodriguez promote themselves and testify to their own high status it can cause divides with other high-status players. And, cause mid and low-status players to question how they should behave,” he said.

“Selfish behavior in the clubhouse often causes a lack of coordination and commitment to team values, which can severely detriment on-the-field performance. It seems that Rodriguez caused such a detriment when you consider his high individual performance coinciding with his team not living up to the expectations of their many perennial all-stars.”

Emich teaches business administration in University of Delaware’s Lerner College of Business. His research focuses on understanding how patterns of perceptions and emotions in teams influence their functioning.