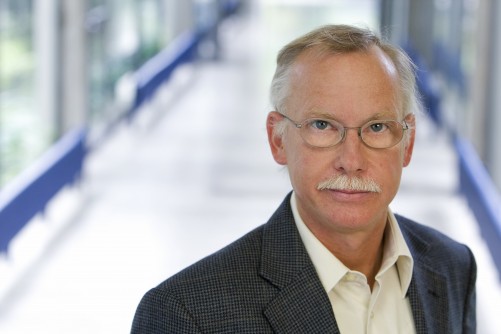 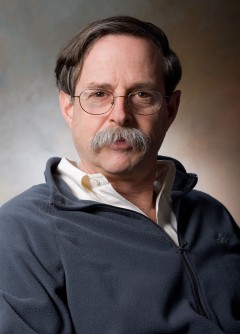 Newswise — The American Society for Cell Biology (ASCB) has selected F. Ulrich Hartl of Germany’s Max Planck Institute of Biochemistry and Arthur Horwich of the Yale School of Medicine/HHMI to receive its prestigious 2017 E.B. Wilson Medal. Hartl, a biochemist, and Horwich, a geneticist, are pioneers in the realm of cellular protein chemistry whose collaborations helped unravel the molecular machinery that assists with protein folding.

According to nominator Alexander Varshavsky of the California Institute of Technology, the complexity of protein folding was greatly underestimated until the late 1990s when Hartl and Horwich published two seminal papers that challenged widely held notions about the process. Their collaboration shed light on this important cell activity, which was first identified by Nobel Prize winner Christian Anfinsen.

Combining the power of genetics and biochemistry, Horwich, Hartl, his PhD student Joachim Ostermann, and Hartl’s mentor Walter Neupert discovered the steps by which the heat shock protein known as Hsp60, fueled by ATP in the mitochondria of yeast and another fungus, Neurospora crassa, worked to fold proteins into their functional shapes. Misfolded proteins cannot serve their intended purpose and often cause or contribute to disease.

The E.B. Wilson Awards will be presented Tuesday, December 5, when Hartl and Horwich give independent lectures at the 2017 ASCB|EMBO meeting in Philadelphia. Hartl has been a member of ASCB since 2004; Horwich has been with ASCB since 1991.

For his talk, Horwich said he plans to discuss the structure and mechanisms related to chaperonin ring machines. Using a mouse model, through his work, he is beginning to understand the mechanism behind a form of amyotrophic lateral sclerosis (or Lou Gehrig’s disease) that is caused by protein misfolding.

Hartl’s talk will be complementary. “Much work still lies ahead,” said Hartl, “but we are optimistic that the basic research toward understanding the cellular machinery of protein folding and quality control will eventually contribute to solving some of the most pressing medical problems of our aging population.”

To read more about the Hartl laboratory, go to this webpage.

To read more about the Horwich laboratory, go to this webpage.

To read a detailed profile on this year’s winners, go to this ASCB Post blog.

To find out about past winners of the E. B. Wilson Medal, visit this webpage.