Important clinical implications for understanding PTSD and memory in women 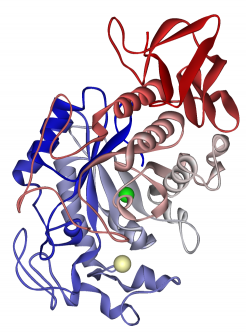 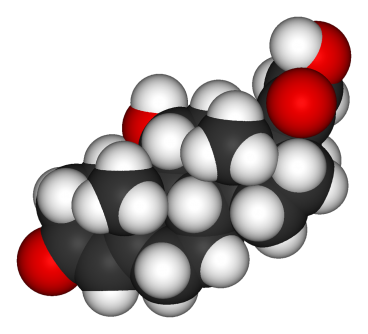 The ASU study's findings about stress hormones, such as cortisol, are important as they pertain to women, since women are twice as likely to develop disorders from stress and trauma that effect memory such as Post Traumatic Stress Disorder (PTSD).

Newswise — When a person experiences a devastating loss or tragic event, why does every detail seem burned into memory; whereas, a host of positive experiences simply fade away?

It’s a bit more complicated than scientists originally thought, according to a study recently published in the journal Neuroscience by Arizona State University researcher Sabrina Segal.

In the brain, norepinephrine in turn functions as a powerful neurotransmitter or chemical messenger that can enhance memory.

Research on cortisol has demonstrated that this hormone can also have a powerful effect on strengthening memories. However, studies in humans up until now have been inconclusive – with cortisol sometimes enhancing memory while at other times having no effect.

A key factor in whether cortisol has an effect on strengthening certain memories may rely on activation of norepinephrine during learning, a finding previously reported in studies with rats.

In her study, Segal, an assistant research professor at the Institute for Interdisciplinary Salivary Bioscience Research (IISBR) at ASU, and her colleagues at the University of California- Irvine showed that human memory enhancement functions in a similar way.

Conducted in the laboratory of Larry Cahill at U.C. Irvine, Segal’s study included 39 women who viewed 144 images from the International Affective Picture Set. This set is a standardized picture set used by researchers to elicit a range of responses, from neutral to strong emotional reactions, upon view.

Segal and her colleagues gave each of the study’s subjects either a dose of hydrocortisone – to simulate stress – or a placebo just prior to viewing the picture set. Each woman then rated her feelings at the time she was viewing the image, in addition to giving saliva samples before and after. One week later, a surprise recall test was administered.

What Segal’s team found was that “negative experiences are more readily remembered when an event is traumatic enough to release cortisol after the event, and only if norepinephrine is released during or shortly after the event.”

Further studies are needed to explore to what extent the relationship between these two stress hormones differ depending on whether you are male or female, particularly because women are twice as likely to develop disorders from stress and trauma that affect memory, such as in Posttraumatic Stress Disorder (PTSD). In the meantime, the team’s findings are a first step toward a better understanding of neurobiological mechanisms that underlie traumatic disorders, such as PTSD. 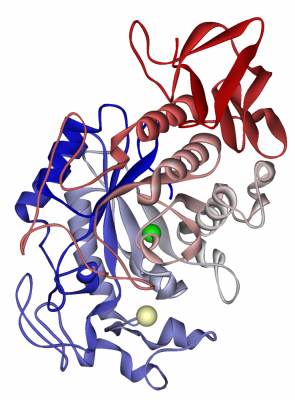 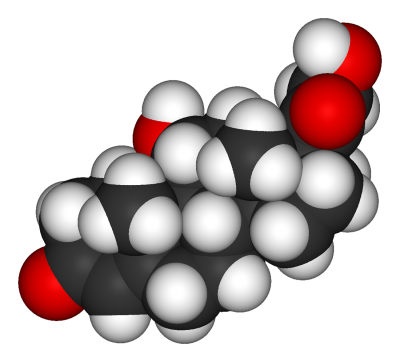 Caption: The ASU study's findings about stress hormones, such as cortisol, are important as they pertain to women, since women are twice as likely to develop disorders from stress and trauma that effect memory such as Post Traumatic Stress Disorder (PTSD).