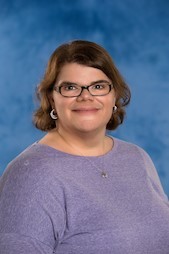 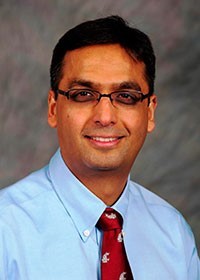 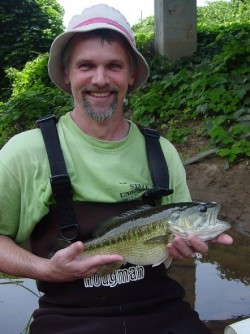 Newswise — The Biology Division of the Council on Undergraduate Research has named the latest recipients of its Mentor Awards that recognize leadership and long-term efforts in supervising undergraduate research. The recipients, who will receive plaques, are the following: