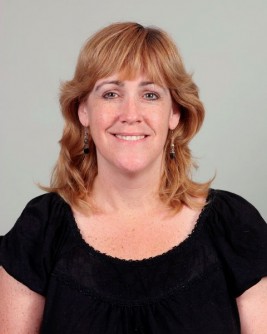 Newswise — Baylor University historian Kimberly Kellison, Ph.D., did a roundtable discussion last year with U.S. Treasury officials about the redesign of the currency. She is the chair of Baylor University's department of history, specializing in the history of the American South and the Civil War and Reconstruction.

She says of abolitionist Harriet Tubman, whose face will replace President Andrew Jackson on the $20 bill: "After her own escape from slavery, Tubman risked danger and re-enslavement by returning to the South countless times to help other slaves escape to freedom.

"Through the Underground Railroad, she and others challenged the blatant dehumanization of slavery. While there are many women who deserve to be recognized for their contributions to American democracy, Tubman's story has universal meaning because of her efforts to provide and ensure the most fundamental right of humankind: liberty."