Beneath the surface: Geography students cave in Cuba 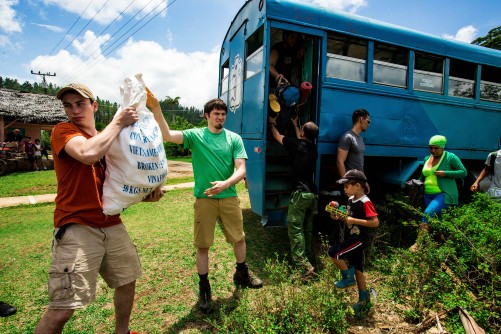 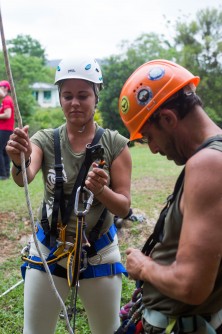 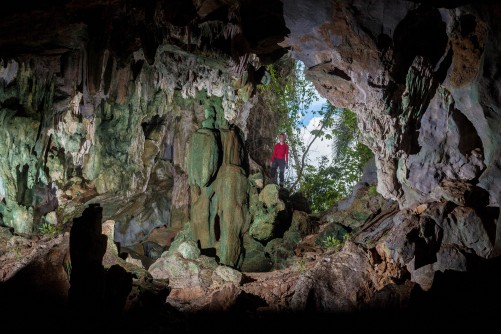 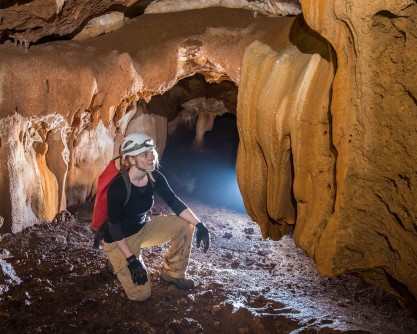 Newswise — In Cuba, over 65 percent of the archipelago of islands is karst, a landscape that is characterized by numerous caves, sinkholes, fissures and underground streams.

These caves are rich in biology, archeology and history and played an important role in the interactions between American and Cuban scientists during the Cold War and in the years following.

Maria Perez, an assistant professor of geography in West Virginia University’s Department of Geology and Geography, led members of the student caving club, WVU Student Grotto, on a new study abroad trip to Cuba in May 2018.

The students traveled as part of Perez’s National Science Foundation-funded field study to examine how and why Cuban and U.S. cave explorers and scientists, or speleologists, collaborate under tense political climates.

“My future research and work with students aims to explore ways of doing science in a more inclusive, respectful and productive manner for everyone involved, regardless of the geopolitics between the two nations,” Perez said.

Historically, caves in Cuba have been used for many purposes: as places of ritual for indigenous communities, places for escaped slaves to seek protection and as strategic locations for the military.

In Havana, the students stayed at the Cuban Speleological Society headquarters, where they met with students and the SEC president, practiced rope techniques with Cuban caving students and explored two caves.

“Getting to finally apply something that had been limited strictly to the classroom surely improved my ability to perform in a professional environment,” said Shawn Hogbin, a senior political science and multidisciplinary studies student and chair of WVU Student Grotto. “This trip was a crash course in how to work as a member of a large team when many of the other members are coming from diverse backgrounds.”

The group also spent time exploring the above-ground beauty of Cuba’s landscape. Students hiked the Pan de Guajaibón, the highest peak in western Cuba, and stayed in a rural community with a family who had been supporting cave exploration for years.

“In Cuba, we stayed with a low-income family for a period of time,” said alumna Emily Neely (BA Political Science and Philosophy, 2018), a first-year student in the WVU College of Law. “Interacting with this family gave me insight into their daily struggles and motivated me even more to help people in West Virginia who face similar struggles.”

The social, political and historical impacts of Cuban caves on their natural heritage have made cave exploration and preservation important to not just scientists, but to the general public of Cuba as well.

“All of these aspects have come together and have made caves in Cuba very prominent. There are a lot of people dedicated to their study, their conservation and their exploration, and many of them aren’t scientists,” said Perez. “They are people who just really love to explore, and they have done extraordinary work in terms of the identification and conservation of the natural heritage of Cuba.”

Despite strong political tensions and the U.S. embargo on Cuba, Perez’s research has shown that U.S. speleologists have always been eager to put politics aside and collaborate with Cuban speleologists. 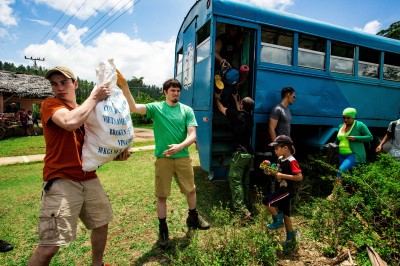 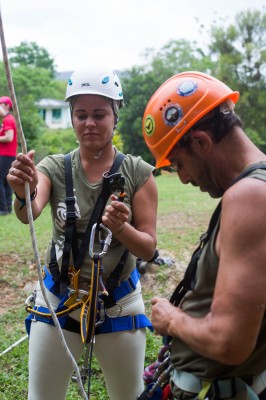 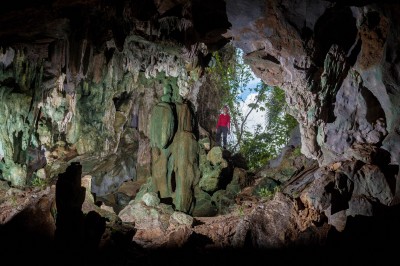 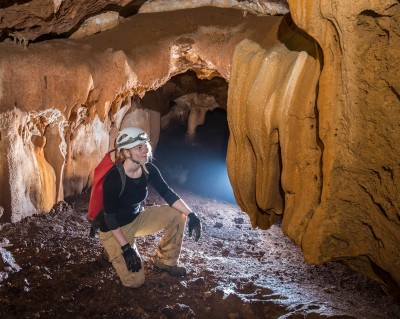