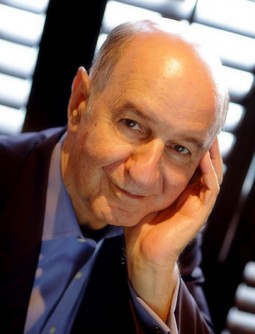 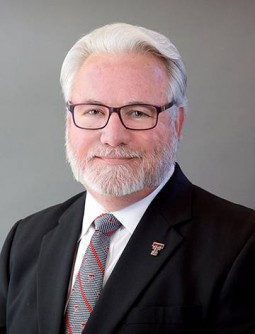 On Friday (Feb. 3), President Donald Trump instructed the U.S. Department of Labor to review its fiduciary rule, which would require brokers offering retirement advice to act in their clients’ best interest. Contrary to initial reports, Trump’s memorandum did not mention any delay in the rule’s implementation, which is scheduled for April 10, although the Labor Department said late Friday it was considering legal options for delaying.

Finalized in 2016, the rule is being challenged in court by the U.S. Chamber of Commerce and other financial service trade groups. The federal judge in a Texas case announced last week she would issue a ruling by Friday (Feb. 10).

Texas Tech University has two experts who can discuss this topic. Harold Evensky, a professor of practice in the Texas Tech Department of Personal Financial Planning, is a member of the Committee for the Fiduciary Standard, which wrote the rule. John Gilliam, an associate professor and the director of master’s programs in the Department of Personal Financial Planning, is the project leader of the Best Interest Initiative, a research project designed to explore consumers’ attitudes and beliefs about the term “best interest,” as it applies to the fiduciary rule.

Talking points • There are some obstacles to changing the fiduciary rule, including the lack of a current secretary of labor and the relatively short timeframe until the rule’s implementation.• The rule exists; it is not merely a proposal. This means the administration cannot kill it.• Challenges in court are the most likely way the rule could be stopped at this point. Two federal courts have already ruled against a stay, so a lot rides on the judge’s ruling in the Texas federal court. If three separate courts rule against a stay, the Department of Labor may have trouble arguing that a stay is necessary.• Many financial services firms have already made major changes to adhere to the rule.• Concerned investors should look for a financial adviser who is willing to sign the fiduciary oath, a promise to work for the clients’ best interest.

Quotes• “The memorandum instructs the secretary of labor to review certain elements of the rule and, if he finds a problem, to change it or do something. In terms of being able to do anything, there are a couple of hurdles. First of all, there is no new permanent secretary of labor yet. And second, when there is, to accomplish these different reviews the president has requested would take quite a while. It’s not at all clear how anything can be done before the rule goes into effect.”• “Many of the major financial services firms and firms that support individual brokers have already spent a long time getting prepared for this and adjusting their business models in preparation, and they have publicly said they are not going to turn around. Those that haven’t are likely to continue preparing on the assumption the rule will still exist, because there’s a high probability that it will. Whatever happens, there will have already been significant changes in the financial services world.”• “Our solution is to go straight to the public. Don’t worry about Congress, the administration and regulators, just protect yourself. Make sure you know what relationship you have with your financial adviser and then you can ignore all this.”

Talking points • The Best Interest Initiative was formed to attain a better understanding of the consumer’s perspective on the Department of Labor rule by conducting unbiased academic research.• The research’s objectives include gaining an understanding of consumers’ generalized view, illuminating any gaps between consumers’ and advisers’ views of best interests, and understanding how advisor compensation models impact the consumer view of whether advisers are working in the consumers’ best interest. Best practice models can then be developed and tested to assure the effectiveness of these models.