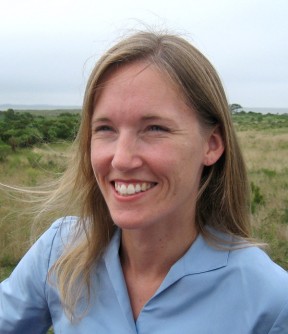 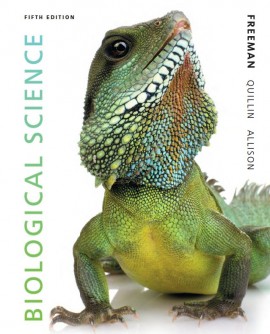 Newswise — SALISBURY, MD---Beginning this winter, the Biological Sciences Department is using a new text book for its gateway course to the biology major, Biology 210: Concepts and Methods. The book, Biological Science, is co-authored by Salisbury University’s own faculty member, Dr. Kim Quillin.

Biological Science, published by Pearson, is a pioneer in the national movement to increase the focus of biology courses on science process skills and problem solving. This is a departure from the more traditional encyclopedic approach that has become outdated by the exponential increase in knowledge and the need for students to have skills for workplace success, said Quillin.

“The book and the course are well-aligned,” she added. “The goal for biology students is not just to memorize facts, but to learn to think like biologists ― to ask good questions and solve problems based on evidence.”

Quillin has worked on the book alongside its visionary, Dr. Scott Freeman from the University of Washington, Seattle, since its first edition 15 years ago. Biological Science is now the second most popular book for introductory biology majors nationally, and also is published in international editions, including Spanish. Other campuses using it include the College of William and Mary, University of Virginia, University of California – Los Angeles, Michigan State University and Boston College.

For the first four editions of the book, Freeman wrote the text and Quillin designed the illustrations to create the all-important visual component of the learning experience. In the fifth edition, Quillin was promoted to lead author upon Freeman’s retirement. She is now the author of the evolution, ecology and animal diversity chapters and plays a leadership role on the team of new co-authors. The fifth edition came off the press in 2013. The sixth edition is now underway.

“I find it compelling that we scientists should apply the same evidence-based reasoning to our teaching as we do to our research,” she said. “The mantra within the biology education research community is ‘Show me the data!’”

To that end, Quillin attends and presents at national biology education research conferences annually, such as the Society for the Advancement of Biology Education Research, to learn what the data have to say about undergraduate education. She has also been collecting data in her own classes for three years and has just submitted an NSF grant to continue work on visual, model-based reasoning with Drs. Stephen Thomas and Julie Libarkin from Michigan State University.

“Kim is an innovative and enthusiastic teacher, and has played an important role in the redesign of our introductory biology course,” said Dr. Stephen Gehnrich, department chair. “She has created online materials and lab exercises, and her extensive background in biology, art and textbook development has enabled her to develop some very interesting teaching strategies.”

He added that Quillin and other faculty teaching the redesigned course have been collecting data to see how it can help students to learn better than more traditional lecture and lab formats. Based on these data, content and delivery will be modified to maximize learning outcomes.

“SU has been a great home base for me,” said Quillin, now in her fifth year at SU. “This is a very supportive and forward-thinking academic environment.” 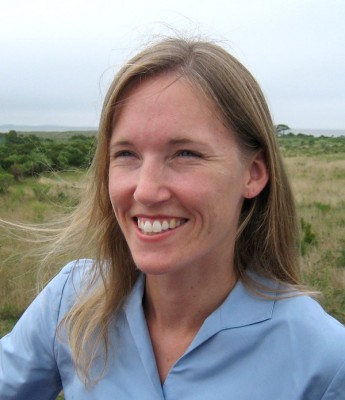 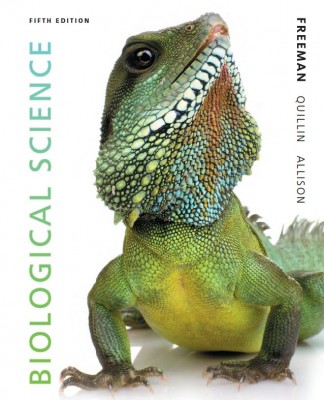