Bitcoin Risks: What You Should Know About the Volatile Digital Currency

Rutgers professor discusses Bitcoin security, ease of use and other issues 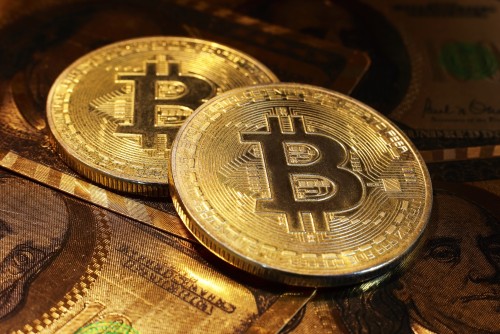 Bitcoin, a popular digital currency introduced in 2009, features a peer-to-peer network with a public online ledger for tracking transactions. 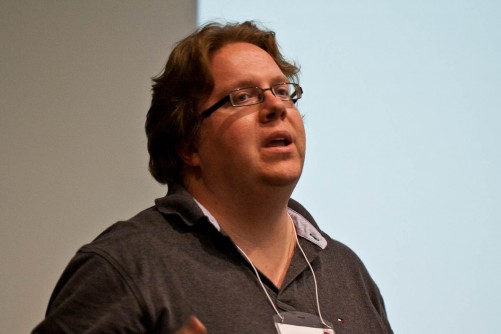 Janne Lindqvist, assistant professor in the Department of Electrical and Computer Engineering at Rutgers University-New Brunswick.

Newswise — If you own Bitcoin or want to invest in the mercurial digital currency, which soared to more than $19,000 before plunging in value, watch out, a Rutgers University–New Brunswick professor says.

Security and privacy issues, not to mention the possibility of a Bitcoin market crash, should give you pause for concern, according to Janne Lindqvist, an assistant professor in the Department of Electrical and Computer Engineeringin the School of Engineering.

Bitcoin, a digital currency introduced in 2009, features a peer-to-peer network with a public online ledger for tracking transactions. Bitcoin prices have soared in recent months, and people can buy and sell Bitcoins with some anonymity.

Rutgers Today sought Lindqvist’s views on a variety of Bitcoin issues. In 2016, he co-authored the first peer-reviewed study on user and non-user attitudes about Bitcoin.

Rutgers Today: Does the general public understand how Bitcoin works?

Based on our study, people don’t seem to understand how it works, and that’s a big problem if you want to invest in it. You can sign up for Bitcoin with a credit card without really understanding it. However, it is not like people generally understand how credit cards work either, so owning and doing transactions is not an issue in itself. The Bitcoin public ledger, known as a blockchain, records all transactions. When someone wants to transfer Bitcoins, they send a message signaling a transaction to the Bitcoin network. The transaction involves the amount of Bitcoins to send, the public address of someone who will receive Bitcoins and a private key used to sign and verify the transaction. The address is a public key owned by the recipient, so users keep the keys to redeem Bitcoins at those addresses in what’s called a wallet. The computers that assemble the transactions in so-called blocks are called miners. They receive Bitcoin rewards as an incentive to verify and post transactions.

Rutgers Today: Why is Bitcoin so hot right now?

I’m sure that some of it is the feeling of not being left out – being too late for the train. A classic example of this phenomenon is tulip mania during the Dutch golden age, when speculators bought tulip bulbs and expected that prices would just rise and rise. Well, they eventually crashed and there was no value to them. We can’t say whether Bitcoin will crash, but Bitcoin mania resembles tulip mania in many respects. It is very human.

Rutgers Today: How would you describe Bitcoin security, privacy and ease of use?

You can buy Bitcoins or parts of Bitcoins with a credit card and create a Bitcoin wallet online. But, somewhat surprisingly, Bitcoin has gained a huge amount of value even though you can’t use it for a lot of important transactions, such as holiday shopping. While Bitcoin transactions can be secure, depending on how you store your Bitcoin wallet online and the mechanisms for protecting your wallet, Bitcoins are stolen from time to time and that’s certainly a risk for users. If you put money in the bank, you get FDIC deposit insurance, but with a digital currency like Bitcoin, you don’t have that kind of security. People typically are not liable for fraudulent credit card charges they are not responsible for. But if your Bitcoin wallet is stolen via hacking, you’ve lost your investment.

Rutgers Today: What can be done to protect Bitcoin users and keep them from getting burned?

Today, what you would need to do is to establish a so-called “cold” wallet that involves, for example, printing records of your possession. Regulators are not quite sure what to do about Bitcoin, and it’s unclear how major banks and retailers will address it. In our study, we found that many Bitcoin users don’t want government regulation, but they want FDIC-like insurance. How long will Bitcoin be increasing in value? Nobody knows. Unlike farmland and other tangible things, Bitcoin does not have intrinsic value. So when it crashes, it crashes, and then you just hope you can exchange it somewhere for money. I would be surprised if Bitcoin’s value doesn’t plunge again at some point, like the stock market does now and then. On the other hand, it can then go back up again. Finally, I do believe Bitcoin and cryptocurrencies (digital currencies) will have an important role in our monetary system and our society, but it is anybody’s guess what that role ultimately will be.