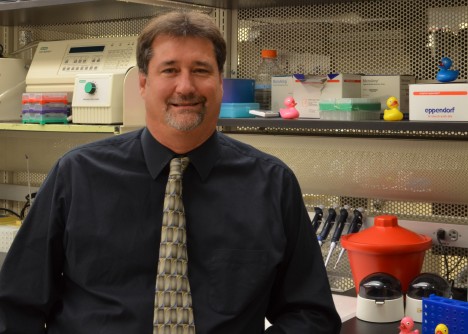 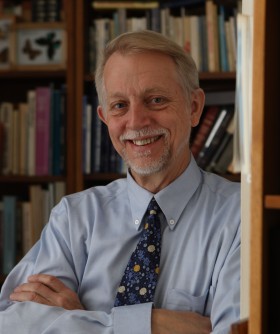 Newswise — PHILADELPHIA (April 2, 2014) – Our understanding of the role of body odor in conveying personal information continues to grow. New research from the Monell Chemical Senses Center and the U.S. Department of Agriculture (USDA) reveals that immunization can trigger a distinct change in body odor. This is the first demonstration of a bodily odor change due to immune activation.

The findings will appear in the April 10 issue of Physiology and Behavior. In addition, portions of the work will be presented on April 10 at the 36th Annual Meeting of the Association for Chemoreception Sciences (AChemS)in Bonita Springs, FL.

“This work provides further evidence that it is possible to use odors to ‘eavesdrop’ on the immune system, suggesting that non-invasive disease detection may be possible even before the onset of observable symptoms,” says Bruce Kimball, PhD, a research chemist with the USDA National Wildlife Research Center (NWRC) stationed at the Monell Center. “The results have potential implications regarding disease surveillance in wildlife populations and food safety, bioterrorism, and human disease diagnosis.”

In the study, ‘biosensor’ mice were trained to discriminate between urine odors from mice vaccinated against either the rabies virus (RV) or the West Nile virus (WNV). All training and testing trials were conducted using a Y-maze with odors randomly assigned to each arm of the “Y.”

The biosensor mice were also trained to differentiate between urine from mice treated with lipopolysaccharide (LPS), a bacterial toxin that activates the immune system, and untreated urine.

The biosensor mice clearly discriminated RV, WNV, and LPS urine odors from non-treated urine. Furthermore, biosensors also were able to differentiate between the vaccines and LPS odors. However no discrimination was made between RV and WNV odors.

Together, the findings suggest that the two vaccines alter urine odor in similar ways, while an LPS-triggered immune response produces a qualitatively different body odor.

“This research indicates that there is a pathway between immune activation and changes in the body odor compounds, revealing yet another kind of information stored in body odors,” said Monell behavioral biologist Gary Beauchamp, PhD, also an author on the paper. “It is likely that humans also have the potential to communicate the same information, although much more research is needed to demonstrate this.”

Based on the hypothesis that immune-activated odors may signal the presence of disease to other members of a species, ongoing studies are exploring how vaccination-induced odor changes may influence mouse social and reproductive behavior.

More research is also necessary to investigate whether the mouse model employed in this study can be translated to other mammals, including humans, as a means of developing novel methods for detecting and diagnosing diseases.

Also contributing to the research, which was funded by the National Wildlife Research Center, were Kunio Yamazaki and Maryanne Opiekun of Monell. Dr. Yamazaki, who actively contributed to the design and realization of this work, died in April 2013.

The NWRC has maintained a Field Station at Monell for over 40 years. To date, more than 200 publications on bird and wildlife chemical senses have resulted from the Monell-USDA affiliation, disseminating information on the biology and behavior of many animal and avian species, along with knowledge to aid in effective management of wildlife resources.

The National Wildlife Research Center is the research arm of the U.S. Department of Agriculture’s Wildlife Services program. It is the federal institution devoted to resolving problems caused by the interaction of wild animals and society. The Center applies scientific expertise to the development of practical methods to resolve these problems and to maintain the quality of the environments shared with wildlife. For more information, visit www.aphis.usda.gov/wildlife_damage/nwrc/index.shtml

The Monell Chemical Senses Center is an independent nonprofit basic research institute based in Philadelphia, Pennsylvania. For over 45 years, Monell has advanced scientific understanding of the mechanisms and functions of taste and smell to benefit human health and well-being. Using an interdisciplinary approach, scientists collaborate in the programmatic areas of sensation and perception; neuroscience and molecular biology; environmental and occupational health; nutrition and appetite; health and well-being; development, aging and regeneration; and chemical ecology and communication. For more information about Monell, visit www.monell.org. 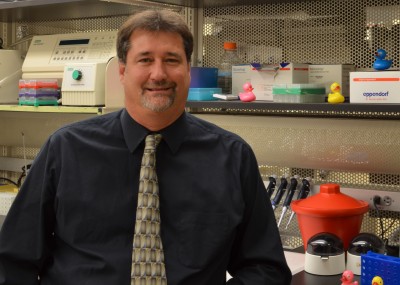 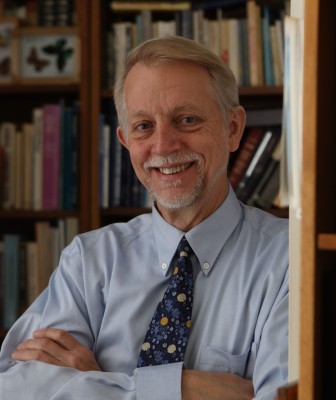