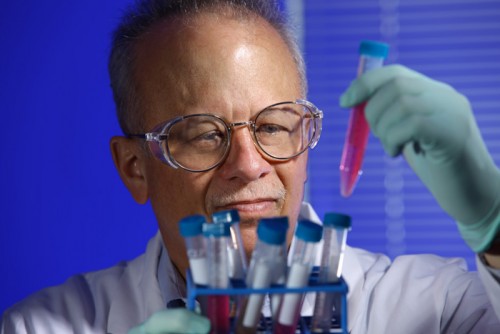 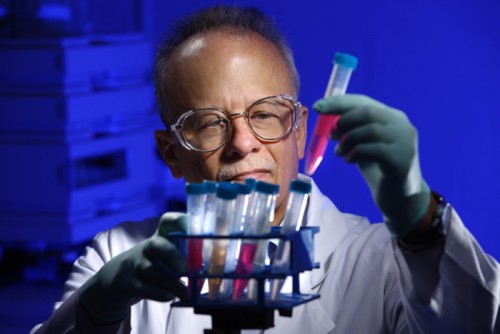 Newswise — Johns Hopkins Children’s Center neurovirologist Robert Yolken, M.D., and collaborators from the Stanley Medical Research Institute have developed a large repository of brain and tissue samples to advance the understanding and treatment of bipolar disorder, major depression and schizophrenia.

The database contains information accumulated over the last 12 years on what may be its most valuable asset: 45 human brains obtained post mortem from people with psychiatric disorders. The brain bank has a reserve of 600 brains that can be accessed for analysis as the 45-brain cohort gets depleted. The database is freely available at http://sncid.stanleyresearch.org/ to researchers from both the public and private sectors.

Brain tissue — which is rare to come by — is the most reliable “carrier” of direct clues to psychiatric and neurologic disorders because it contains biomarkers, the biological “footprints” left behind by illness, according to Yolken. Once identified, biomarkers can reveal clues about the origin of a disorder – the molecular chain of events that causes full-blown disease.

“Sharing information quickly and efficiently with fellow researchers is critical to advancing knowledge,” says Yolken, who directs the Stanley Laboratory of Developmental Neurovirology at Hopkins Children’s. “We encourage scientists to take advantage of this invaluable resource.”

The database’s inventory of 60 human brains includes 15 from people diagnosed with schizophrenia, 15 from those with bipolar disorder, and 15 from people with major depression, as well as 15 from unaffected people. In addition, the databank provides software that allows for powerful analyses of 1,749 neuropathology datasets as well as several gene expression datasets.

Investigators can look at research by others, examine the data with the available tools or download the raw data to analyze on their own. For example, a researcher studying schizophrenia can sort information for brain regions involved in the disorder, for chemicals that are abnormally high or low in people with the disease, and for expression of particular genes.

The database also contains information about other patient-specific factors including age, sex, duration of illness, brain pH, alcohol, drug use and smoking. In addition to brain samples, the brain bank offers blood, lymphocytes, cerebrospinal fluid, liver and spleen tissue from the same patients, all of which may also provide clues to disease activity.

Funded by the SMRI, Yolken’s lab has conducted research on the role that viral and bacterial infections like herpes, Epstein-Barr, toxoplasma, and the flu play in the development of schizophrenia and bipolar disorder.

On the Web:Toxoplasma Infection Increases Risk of Schizophrenia, Study Suggestshttp://www.hopkinschildrens.org/newsDetail.aspx?id=1830&LangType=1033&terms=Yolken

Selected Infectious Agents and Risk of Schizophrenia Among U.S. Military Personnelhttp://www.hopkinschildrens.org/researchDetail.aspx?id=3718&terms=YolkenFounded in 1912 as the children's hospital of the Johns Hopkins Medical Institutions, the Johns Hopkins Children's Center offers one of the most comprehensive pediatric medical programs in the country, treating more than 90,000 children each year. Hopkins Children’s is consistently ranked among the top children's hospitals in the nation. Hopkins Children’s is Maryland's largest children’s hospital and the only state-designated Trauma Service and Burn Unit for pediatric patients. It has recognized Centers of Excellence in dozens of pediatric subspecialties, including allergy, cardiology, cystic fibrosis, gastroenterology, nephrology, neurology, neurosurgery, oncology, pulmonary, and transplant. For more information, please visit www.hopkinschildrens.org ( http://www.hopkinschildrens.org) The Stanley Medical Research Institute (SMRI) is a nonprofit organization supporting research on the causes of, and treatments for, schizophrenia and bipolar disorder. Since it began in 1989, SMRI has supported more than $300 million in research in over 30 countries around the world. It is the largest nongovernmental source of funds for research on these diseases in the United States. 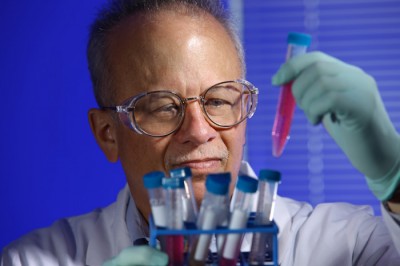 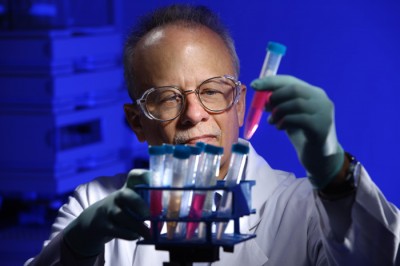