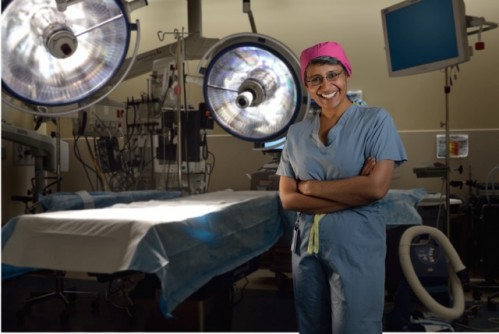 Newswise — Younger women may face higher costs for breast cancer care than older patients at least in part because they're diagnosed when tumors are more advanced and require more aggressive treatment, a recent U.S. study suggests.

For younger women aged 21 to 44, average treatment costs in the first year after a breast cancer diagnosis were $97,486 higher than average medical costs for similar women who didn't have breast cancer, the study found.

By contrast, older women aged 45 to 64 had average treatment costs in the first year after a breast cancer diagnosis that were $75,737 more than their peers without breast cancer spent on healthcare in a year.

"Some of the difference in costs may be due to younger women being diagnosed at a higher stage of disease," said Stacie Dusetzina, a pharmacy and public health researcher at the University of North Carolina at Chapel Hill who wasn't involved in the study.