Researchers have now shed light on how bacteria and baker's yeast generate and use their energy to grow. Knowing about cells' energy use is essential for industrial biotech processes. 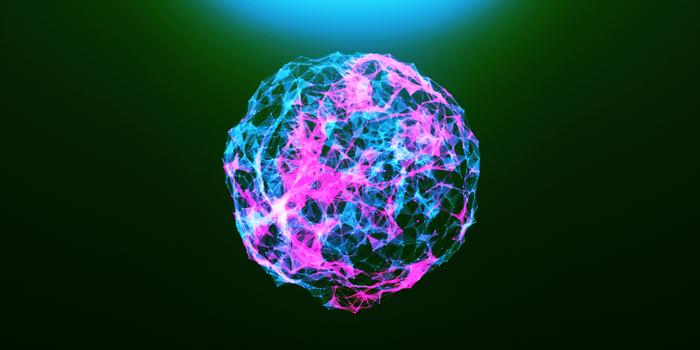 Now, researchers have shown that it is possible to evoke a shift in the metabolism from fermentation to respiration of E. coli and baker's yeast by optimizing fermentation conditions. This shift means that the cells can be pushed into producing more internal energy (ATP).

Newswise — How do cells generate and use energy? This question might seem simple, but the answer is far from simple. Furthermore, knowing how microbial cell factories consume energy and how proteins are allocated to do so is crucial when working with industrial fermentations.

Now, researchers have shown that it is possible to evoke a shift in the metabolism from fermentation to respiration of E. coliand baker's yeast by optimizing fermentation conditions. This shift means that the cells can be pushed into producing more internal energy (ATP).

"This information can be used to design new, improved cell factories," corresponding author Professor at Chalmers University of Technology, Sweden, and Scientific Director at The Novo Nordisk Foundation Center for Biosustainability at DTU in Denmark Jens Nielsen says.

Together with first-author Postdoc Yu Chen from Department of Biology and Biological Engineering at Chalmers, Jens Nielsen has studied the metabolism of E. coli and baker's yeast through the use of mathematical models and biological experiments. The research has now been published in Proceedings of the National Academy of Sciences (PNAS).

Cells constantly generate high-energy molecules called ATP from the sugar glucose. ATP is the cellular "food" consumed by the workers - enzymes - within cells. The enzymes use this energy to build biomass or do other cellular work. The more ATP available, the better the microbial workhorses perform in fermentations; at least in principle - many other aspects play a part as well.

The two pathways supplement each other, but the researchers were able to shift the natural balance between the two by changing the conditions of the fermentation and the amount of sugar and protein available. Furthermore, they showed that the high-yielding pathway needs more protein mass than the low-yielding pathway for consuming glucose at the same rate.

They also showed that making some key enzymes perform better meant that the cells changed from doing low yielding fermentative metabolism to breathing through the high yielding respiratory metabolism.

This shift both results in more intracellular ATP, but also avoids the build-up of fermentative byproducts; acetate in E. coli and ethanol in baker's yeast.

"These byproducts are unwanted and decrease the yield of the sought-for molecules you want to produce in your cell factory," says Jens Nielsen.

Furthermore, the investigators showed that cells performing their best actually used both pathways, not only the high yielding one, and that more proteins available meant more efficiency in a given pathway.

So, the solution to better performing cells in fermentations is not to switch off the fermentative pathway, but rather to allocate more protein to the high-yielding pathway.

The researchers solely exposed the microbes to different fermentation conditions and didn't do genome engineering to evoke these changes. But at the same time, their studies gave an indication of how one can change the cells' metabolism by genome engineering to become more effective in future experiments.