15-Jun-2017 9:05 AM EDT, by Perelman School of Medicine at the University of Pennsylvania contact patient services
favorite_border 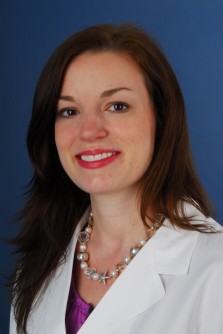 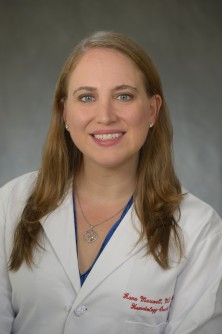 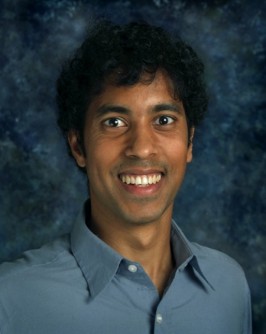 Newswise — PHILADELPHIA – The Burroughs Wellcome Fund has named Penn Medicine dermatology expert Elizabeth A. Grice, PhD, as a recipient of the 2017 Investigators in the Pathogenesis of Infection Disease Award. Grice was selected for the five-year, $500,000 award for her research proposal on skin microbiome functions in colonization resistance to pathogens. She is one of just 12 researchers to receive the award this year. In addition, the Fund has awarded 2017 Career Awards for Medical Scientists (CAMS) to two additional Penn researchers, Vijay Bhoj, MD, PhD and Kara Maxwell, MD, PhD. They are among 12 physicians who will each receive a five-year, $700,000 grant.

Grice is an assistant professor of Dermatology in the Perelman School of Medicine at the University of Pennsylvania. Her lab uses an interdisciplinary approach to understand how microbial communities coexist and interact with the skin of their host in health and disease. She will use the award to further investigate how microbial communities colonizing healthy skin are protective against colonization and/or infection by pathogenic microorganisms such as Staphylococcus aureus.

The Investigators in the Pathogenesis of Infections Disease Award provides opportunities for accomplished researchers still early in their careers to bring multidisciplinary approaches to the study of human infectious diseases. The goal of the program is to provide opportunities to study what happens at the points where the systems of humans and potentially infectious agents connect. The program supports research that sheds light on the fundamentals that affect the outcomes of these encounters, specifically how colonization, infection, and other relationships play out. For a complete list of the 2017 honorees, visit the Burroughs Wellcome Fund website.

Bhoj is a Blood Bank/Transfusion Clinical Fellow at Penn. The grant will fund his research on the development of CAR T-cell immunotherapy for the prevention and eradication of FVIII inhibitors in Hemophilia A.

Maxwell is an instructor in the division of Hematology-Oncology who focuses on care and research for patients with hereditary cancers. The grant will fund her study of tumors from patients with inherited mutations in DNA repair genes, with a specific focus on the genetic makeup of those tumors and how those genes may affect response to targeted therapies.

The goal of the CAMS grant is to help physicians transition into a full-time career as a biomedical research scientist and tenured faculty member. The full list of winners is published online.