California decision may force NCAA to amend rules on income 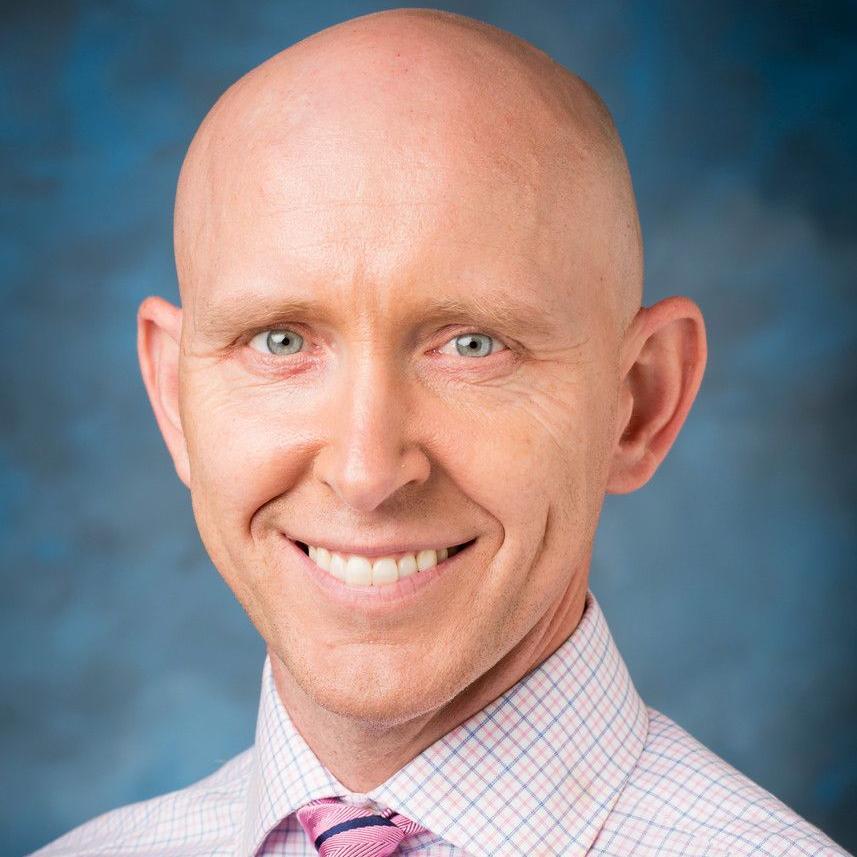 California governor Gavin Newsom has signed a bill that will allow California athletes to earn money from the use of their names, images and likenesses.

Patrick Rishe is director of the sports business program at Olin Business School at Washington University and renowned expert on the business of sports.

Below he offers some comments on the California decision. Rishe is available for interview at [email protected].