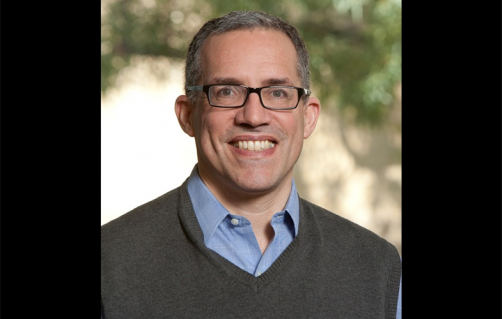 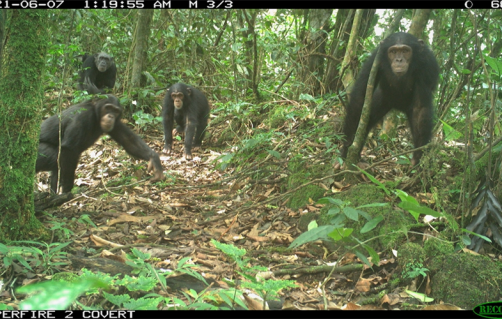 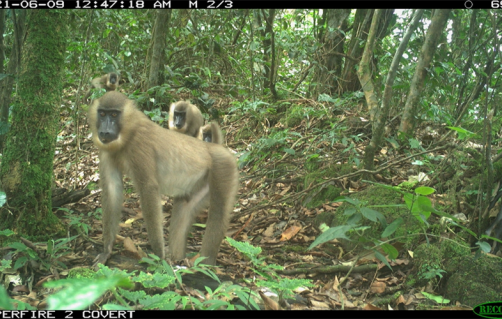 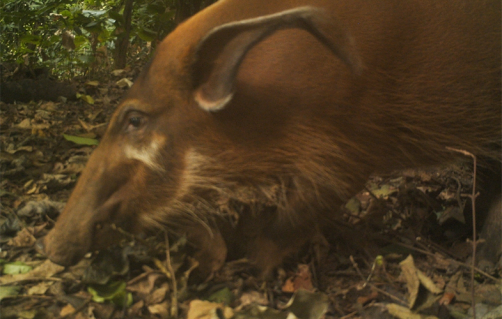 Newswise — CALABAR, Nigeria (July 13, 2021) – The Wildlife Conservation Society’s Nigeria Program released a series of camera trap images from Nigeria’s Afi Mountain Wildlife Sanctuary revealing an array of primates and other wildlife that live in this 100 square kilometer (38.6 square mile) protected area that is smaller than the city of Paris.

Afi Mountain Wildlife Sanctuary was established by Cross River State Government in 2000 to protect Cross River gorillas and other endangered wildlife. It is currently protected by 13 community rangers – one from each of the 13 communities that surround the sanctuary –employed by the WCS Nigeria Program. The rangers patrol the sanctuary to discourage hunting, and last year alone removed 2,405 wire snares.

Although these snares are set for small game such as porcupines, hyrax and cane-rats they can also trap infant gorillas and so represent a serious threat to the species recovery.

Logging and illegal farms are also a major problem at Afi, particularly in the surrounding lowlands.  In addition to ranger patrols WCS is also working with cocoa farmers around the sanctuary to improve the sustainability of current farming practices and reduce rates of forest loss by making existing cocoa farms more productive. WCS’s conservation education outreach program is based around support for school conservation clubs and a weekly radio drama, and aims to gradually change behaviors and attitudes towards wildlife.

Said Dr. Inaoyom Imong Director of WCS Nigeria's Cross River Landscape: “While Afi Mountain Wildlife Sanctuary still faces challenges, these camera trap images give us hope and are a testimony that our conservation efforts are working.”