"Can we expect fireworks at the Oscars this year? Probably not, but there seems to have been a quiet, but important shift in the red carpet carnival," says University of Redlands professor. 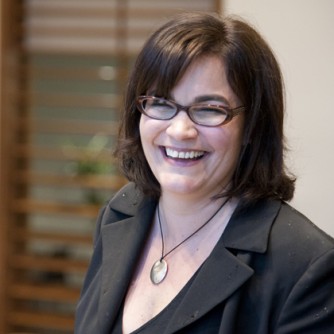 "With this year’s awards season operating in the shadow of two blockbuster trials—the Harvey Weinstein sexual assault case and President Trump’s impeachment—what have the politics of the nominations, the winners, and the shows looked like so far?  Things have been relatively tame compared to 2016’s break-through #OscarsSoWhite campaign and 2018’s creation of #TIMESUP and black garb and activists on the red carpet.  This year’s nominations and (particularly) winners thus far are a fairly nondiverse, unsurprising lot," says University of Redlands Professor Kathy Feeley.

"Likewise the acceptance speeches—while oftentimes charming and witty—have largely played it safe with any political references carefully vague.  Two notable exceptions have been Michelle Williams’ fiery call to protect women’s reproductive rights at the Golden Globes and Robert DeNiro’s unabashed roll call of liberal values and priorities and the affirmation his right—indeed his duty—to use his platform to protest the “blatant abuse of power” and call for a more humane and just world at the next awards.

"Can we expect fireworks at the Oscars this year?  Probably not, but there seems to have been a quiet, but important shift in the red carpet carnival away from the misogynistic grilling of women about their personal appearance and accouterments and a punitive and deeply gendered best- and worst-dressed paradigm."

Feeley holds a Ph.D. in history and her research includes women's studies and history, popular culture and the media.