Can You Own a Cloned Human? Expert Explores This and Other Bioethical Issues in New Book Based on Hit Sci-Fi Show “Orphan Black”

Gregory Pence, Ph.D., international expert on the ethics of human cloning, discusses the science behind the hit TV show, when it gets the science right and when it doesn’t.

1-Apr-2016 9:00 AM EDT, by University of Alabama at Birmingham
favorite_border 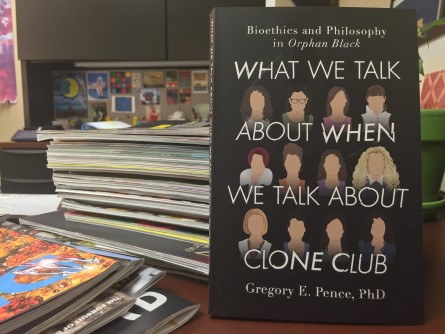 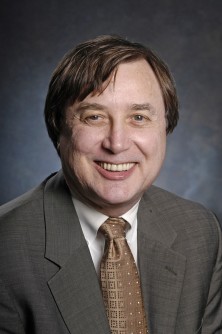 Gregory Pence, Ph.D., professor and chair of the UAB Department of Philosophy

“The show is all about cloning, and it has a really interesting premise,” Pence said. “I have written several books about human cloning and given nearly one hundred talks about it around the world. It’s a subject that always seems so abstract to people, an issue lacking human context, until now. Using “Orphan Black” to discuss ethical issues is a nice compromise between discussing cloning abstractly and trying to imagine real clones in our midst.”

In his new book, “What We Talk About When We Talk About Clone Club,” Pence explores issues raised in “Orphan Black” about human cloning, its ethics and impact on personal identity, genetic enhancement, and other mysterious science. Pence takes a lighthearted look at cloning in popular culture and explains when the show gets the science right and when it doesn’t.

The show is centered on main character Sarah Manning, a street-wise woman with a troubled past. In an attempt to create a new life for herself and her daughter, Manning assumes the identity and occupation of a woman who looks just like her after the woman commits suicide. Eventually, Manning learns the woman was a clone and she has many “sister” clones spread out around the world, and someone is plotting to kill them. “‘Orphan Black’ dramatizes ethical issues in medicine and science,” Pence said. “It raises issues about living at the edge of what it means to be human and asks profound social and ethical questions about personal identity: What is it like to have not just one identical twin, but eight or 14 identical twins? What if you and those twins are raised apart by different parents and in different cultures?”

Since the cloning of Dolly the sheep in 1997, human cloning has been one of the biggest bioethical issues in modern history. What was once a far-fetched subject of science fiction has become a viable frontier in scientific research. Pence uses “Orphan Black” to take us deeper into the science of cloning and points out the show’s real-world connections. He even reveals that, based on our own technological advancements, some of the portrayals related to synthetic biology are actually more alarming in the real world, compared to the TV show.

The book explores the unpleasant history of eugenics, the ethics of human experimentation and the ethics of patenting human life. In the show, DNA of each clone is tagged for identification purposes, and each tag is patented by the company that created it. Which raises the question, can you “own” a person — even a cloned one?

Pence also addresses widespread myths about human cloning in pop culture. Some of those myths include:

• Clones aren’t human. They are sub-humans or commodities that could be used for organs, or that they would be like super humans.• Clones are created for bad purposes.• And one of the biggest myths of all, that cloning is essentially the copying and pasting of a person.

While research shows some of our knowledge comes from genes, the other half of who we are is determined by our environment. Pence explains that cloning wouldn’t recreate human conditioning, perception or experiences.

“The basis of this myth is that, if you were to recreate the genes of someone great, you’d automatically get the same person,” Pence said. “What makes up a person also involves things like what types of foods their mother may have eaten while pregnant, where they grew up, how they were raised and so on. If you were to take LeBron James’ DNA to create a person, he might prefer tennis instead of basketball.” Contrary to the popular characterization of clones as mindless machines, each of the cloned characters in “Orphan Black” has a unique personality, fears, ambitions and flaws.

Pence is an international expert on the ethics of human cloning and leading researcher in the field of bioethics. Following the cloning of Dolly the sheep, he wrote, “Who’s Afraid of Human Cloning?” in 1998 and “Cloning After Dolly: Who’s Still Afraid?” in 2004. In 2000, Pence was the lone bioethicist to testify before Congress and the California Senate against bills that would have criminalized human cloning. Pence has taught in the UAB College of Arts and Sciences for 40 years. He serves as chair for the UAB Department of Philosophy and director of the Early Medical School Acceptance Program. 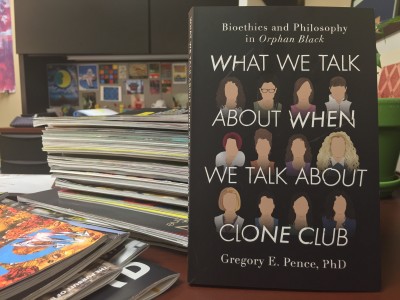 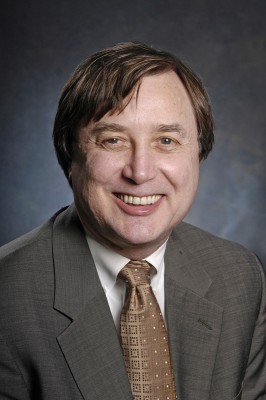 Caption: Gregory Pence, Ph.D., professor and chair of the UAB Department of Philosophy