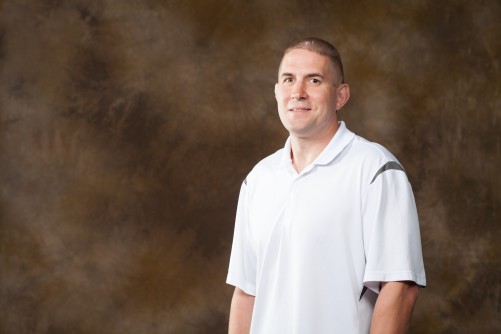 The award enables Patitz, an assistant professor of computer science and computer engineering, to continue developing a suite of software that automates the design and analysis of DNA-based self-assembling systems. The software modules will include a variety of molecular simulators that capture the dynamics of DNA-based self-assembly and will help researchers design, model, and verify the molecular components of complicated systems before they make expensive investments, in time and money, for physical experiments.

Self-assembly is a process in which individual, disordered molecules spontaneously combine into ordered aggregates without human intervention. A variety of self-assembling systems exist in nature and are responsible for the formation of many inorganic structures, such as crystals and numerous biological structures, including cellular membranes and viruses. Inorganic self-assembly systems include snowflakes and other crystals.

Patitz’s interdisciplinary research incorporates physics, chemistry, mathematics, computer science, and biochemical engineering. As part of the project, he will develop a new interdisciplinary course, Introduction to DNA Nanotechnology, and will host interdisciplinary workshops for students, as well as experienced researchers.

Faculty Early Career Development Program grants – known as CAREER grants -- are among the National Science Foundation’s most prestigious awards for junior faculty. Research activities supported by CAREER awards build the foundation for a lifetime of leadership in integrating education and research.