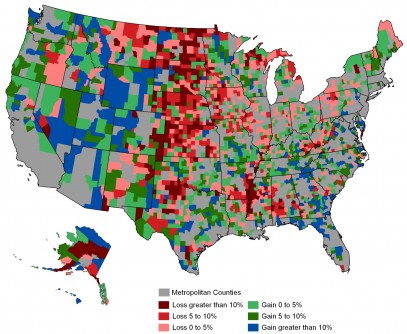 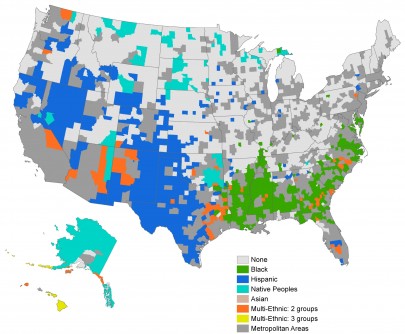 Newswise — DURHAM, N.H. – Population growth in rural America slowed in the first 10 years of the 21st century, with rural areas growing by just 2.2 million -- barely half the growth during the 1990s. During the same period, the diversity of the rural population accelerated, according to new research from the Carsey Institute at the University of New Hampshire.

“Rural population growth slowed primarily because of fewer people moving to rural areas after 2000. During the 1990s, migration accounted for nearly two-thirds of the entire rural population gain. After 2000, it accounted for less than one-half of the gain. Rural counties gained 2.7 million residents from migration during the 1990s, but only about 1.0 million between 2000 and 2010,” says Kenneth Johnson, senior demographer at the Carsey Institute and professor of sociology at UNH.

The key research findings are as follows:

• The rural population grew by just 2.2 million between 2000 and 2010; a gain barely half as great as that during the 1990s.• Rural growth diminished because migration slowed; rural counties only gained 1 million net migrants from 2000 to 2010 compared with 2.7 million in the 1990s. • Rural population gains were largest in high-amenity counties – those with natural amenities, recreational opportunities, or quality of life advantages – as well just beyond the metropolitan fringe. • Population growth was particularly slow in farming and mining counties and sharply reduced in rural manufacturing counties. • Diversity accelerated in rural America, with racial and ethnic minorities accounting for 83 percent of rural population growth between 2000 and 2010. • Children are in the vanguard of the increasing racial and ethnic diversity of rural America in the 21st century.

Johnson says any analysis of recent demographic trends in rural America must recognize the growing impact of minority populations.

“Young people clearly are a harbinger of future racial-ethnic change and diversity in rural America, as deaths among the older largely white population are replaced disproportionately by minority births,” Johnson says.

The complete Carsey Institute report about this research is available at http://carseyinstitute.unh.edu/CarseySearch/search.php?id=185.

The Carsey Institute conducts policy research on vulnerable children, youth, and families and on sustainable community development. The institute gives policy makers and practitioners the timely, independent resources they need to effect change in their communities. For more information about the Carsey Institute, go to http://www.carseyinstitute.unh.edu.

PHOTOKenneth Johnson, senior demographer at the Carsey Institute and professor of sociology at UNHhttp://www.unh.edu/news/img/ken_johnson.jpg 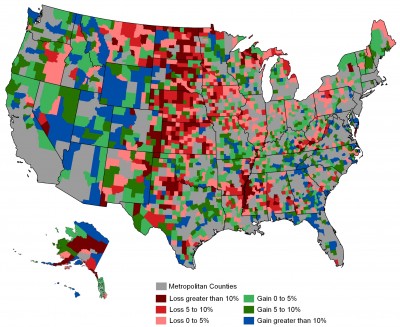 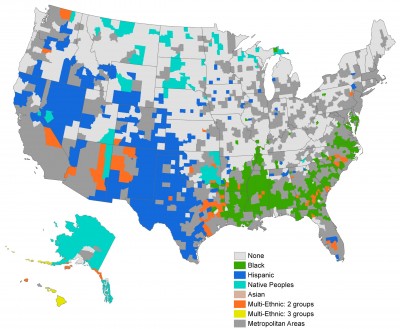