Cassini Was the Most Significant Outer Solar System Space Mission Since the Voyager Spacecraft of the 1980s, Expert Says 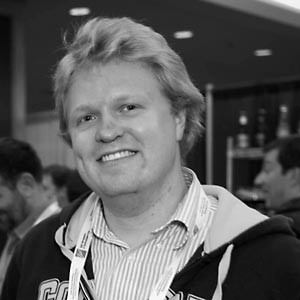 EVANSTON, Ill. --- Planetary scientist Seth Jacobson is available to talk about the significance of the Cassini spacecraft and mission, which came to an end today (Sept. 15).

Jacobson is an assistant professor in the Department of Earth and Planetary Sciences in Weinberg College of Arts and Sciences at Northwestern University. He studies the solar system, and his research includes the evolution of small asteroid systems, dating the moon's formation and how the Earth's interior structure and chemistry were established.

“Cassini was the most significant outer solar system space mission since the Voyager spacecraft of the 1980s. It will be at least a decade until we have another similar spacecraft, if serious work is started now.

“From Cassini, our knowledge of gas giants, ring systems and icy moons has vastly expanded. Most excitingly, Cassini discovered at Enceladus one of the most likely places for life outside of Earth but inside the solar system. Cassini and the Huygens probe mapped and explored the moon Titan, as well as demonstrated the power of joint American (NASA) and European (ESA) exploration.

“Results from Cassini poured in for over a dozen years during the life of the mission and will continue for decades. At Northwestern, we will be using Cassini generated interior models of Saturn to understand the growth of planets in the solar system and around other stars.”

Professor Jacobson can be reached at [email protected].