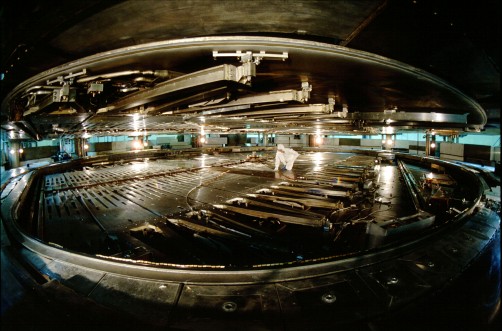 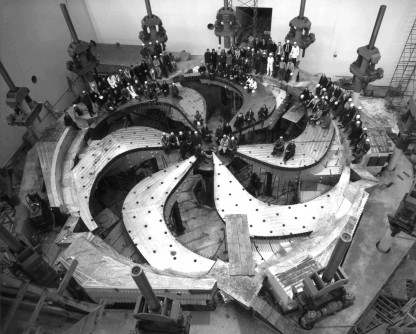 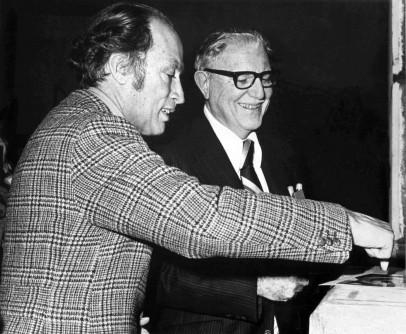 TRIUMF is celebrating four decades of discovery enabled by the world’s largest cyclotron – a particle accelerator driving cutting-edge science with tangible impacts on our daily lives. Minister of Science Kirsty Duncan joined TRIUMF’s anniversary celebration and highlighted how the national laboratory continues to advance world-class science and engineering for the benefit of Canada.

Forty years ago on February 9, 1976, Prime Minister Pierre Trudeau officially commissioned TRIUMF’s 520 MeV cyclotron – the heart of Canada’s national laboratory for particle and nuclear physics and accelerator-based science. "I don't really know what a cyclotron is, but I am certainly very happy Canada has one!" said the then Prime Minister on the occasion.

After four decades of accelerating discovery for Canada, TRIUMF’s workhorse cyclotron has a capacity never before imagined thanks to its continually upgraded controls and electronics. This feat of Canadian ingenuity has empowered the national centre to continue to further the frontiers of research into the structure and origin of matter, as well as materials and medical science. While the 520 MeV cyclotron perseveres as the backbone of TRIUMF, today’s celebration provided opportunity to look to the future with the Advanced Rare IsotopE Laboratory (ARIEL), TRIUMF’s new flagship facility that will triple the laboratory’s capabilities for producing beams of rare isotopes.

During the event, Minister Duncan highlighted TRIUMF’s many achievements since the cyclotron’s commissioning. From the search for the Higgs boson and the discovery of neutrino flavours recently honoured with the Nobel Prize, to improving the diagnosis and treatment of cancer, dementia, and cardiac disease with advances in nuclear medicine, TRIUMF has helped Canada partner with the global scientific community on some of the greatest discoveries in human history.

Quick Facts• Recognized by the Institute of Electrical and Electronics Engineers (IEEE) as an Engineering Milestone, TRIUMF’s 520 MeV Main Cyclotron is the laboratory’s main accelerator and remains the largest in the world. It accelerators protons up to three quarters the speed of light.• The cyclotron infrastructure has enabled TRIUMF’s proton therapy cancer treatment centre – the only one of its kind in Canada. Having recently celebrated its 20th anniversary, the centre uses protons from TRIUMF’s main cyclotron to irradiate cancerous tumors with high precision, thus destroying the tumor while leaving the surrounding tissue unharmed.• The Advanced Rare IsotopE Laboratory (ARIEL) is TRIUMF’s new flagship facility. The future of TRIUMF, the ARIEL facility is being constructed using an amalgam of funding from the federal government, five provincial governments, and all 19 TRIUMF member universities.• TRIUMF’s multidisciplinary research program spans particle and nuclear physics, nuclear medicine, and materials science, bringing together technical, engineering, and administrative staff; university researchers and students; private-sector collaborators and licensees; and international collaborators.• TRIUMF connects Canada to the global science and technology community with its engagement with international organizations like CERN, and expands the talent pipeline by training and inspiring tomorrow's leaders.

Quotes“TRIUMF is truly a mecca for Canadian and international researchers in the fields of particle and nuclear physics, molecular and materials science, and nuclear medicine. Thanks to TRIUMF’s ambitious international partnerships, Canadian researchers have been at the centre of some of the most important global research projects.” – The Honourable Kirsty Duncan, Minister of Science

“Over 40 years, TRIUMF has proven to be a tremendous investment for Canada. The lab has an extraordinary tradition of ingenuity and discovery, bringing together talented people to expand the boundaries of knowledge and contribute to our nation’s social and economic growth. I am excited by the laboratory’s future prospects and can’t wait to see the new directions that TRIUMF will open for the benefit of all.”– Dr. Jonathan Bagger, Director, TRIUMF

“While Canadians expected TRIUMF to be a success forty years ago when the cyclotron was first commissioned, no one could have predicted how the lab would grow and flourish over time. Not only has TRIUMF embedded itself in Canada’s science innovation economy, it has enabled us to come together as a country to reach beyond our borders as a global beacon and engine of discovery.”– Dr. Steven Liss, Chair, TRIUMF Board of Management and Vice-Principal (Research), Queen’s University

About TRIUMFTRIUMF is Canada’s national laboratory for particle and nuclear physics and accelerator-based science. We are an international centre for discovery and innovation, advancing fundamental, applied, and interdisciplinary research for science, medicine, and business. Owned and operated by a university consortium, TRIUMF trains and inspires future leaders in science and technology. Our laboratory is a hub for inquiry and ingenuity, a Canadian centre of excellence deeply integrated into the global scientific community. TRIUMF’s multidisciplinary team of over 500 staff and trainees collaborates with Canadian and international users who visit the laboratory to leverage our world-class facilities. Together, we drive compelling research and develop ideas and innovations that benefit humanity. Connect with TRIUMF on Twitter, Facebook, and Instagram: TRIUMFLab. www.triumf.ca 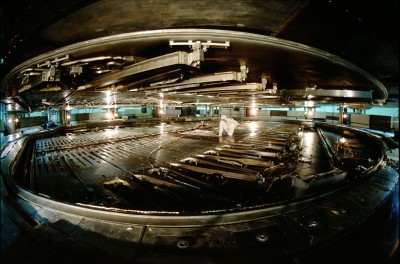 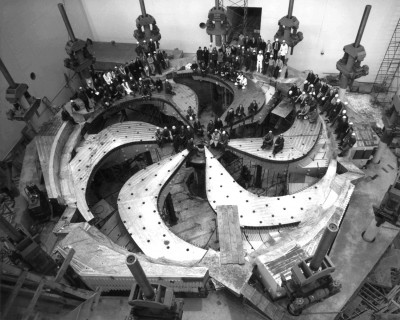 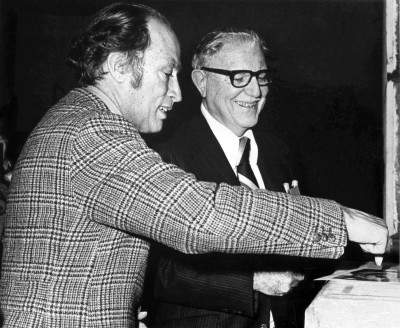