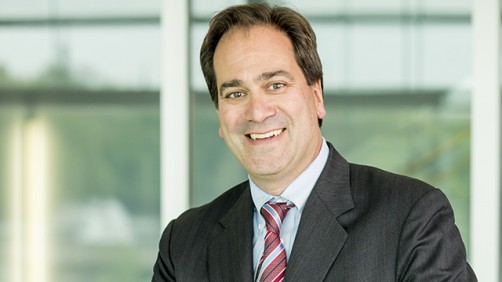 Newswise — EVANSTON - Northwestern University’s Chad A. Mirkin, the George B. Rathmann Professor of Chemistry at the Weinberg College of Arts and Sciences, has been named a 2017 American Chemical Society (ACS) Fellow, adding to his list of more than 100 national and international awards.

Mirkin, director of Northwestern’s International Institute for Nanotechnology, is one of 65 ACS Fellows named this year. The ACS created the fellows program in 2008 to recognize members for “outstanding achievements in and contributions to science, the profession and the society.”

Mirkin is being recognized for “his pioneering contributions to nanochemistry and the materials and devices that have resulted from them, which have improved lives and dramatically increased scientific understanding and capabilities,” according to the ACS.

The 2017 fellows will be recognized at a ceremony Aug. 21 during the society’s 254th national meeting in Washington, D.C.

Within the ACS community, Mirkin will be honored for “promoting the field of chemistry at the national and international policy level, bolstering the public’s understanding and awareness of STEM and mentoring thousands of chemistry students at all levels.”