‘I Don’t Even Remember What I Read’: People Enter a ‘Dissociative State’ When Using Social Media

Researchers at the University of Washington found that people might not be 'addicted' to social media. Instead they get stuck in a state of dissociation, like what happens when you are reading a good book.

A new study examines teens’ relationships with their pets through the perspectives of their parents. Parents were interviewed about the benefits and challenges of having pets for their adolescent’s wellbeing as well as how adolescents affected their pet’s wellbeing. 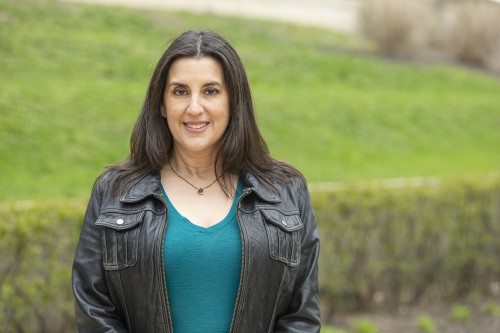 Christine Reyna is director of the Social and Intergroup Perception Lab at DePaul University, where researchers examine how individuals and groups legitimize and leverage prejudice and discrimination to maintain status, cultural values and systems that benefit one's own groups — often at the expense of others.

Talking about sexual consent and expectations can improve relationships and wellbeing

Teaching the benefits of affirmative sexual consent while also validating anxieties people might experience about consent communication is an important step for improving sexual health and wellbeing, according to a new study.

Narcissistic executives cause the units or subsidiaries they manage to be less receptive to knowledge coming from other units. 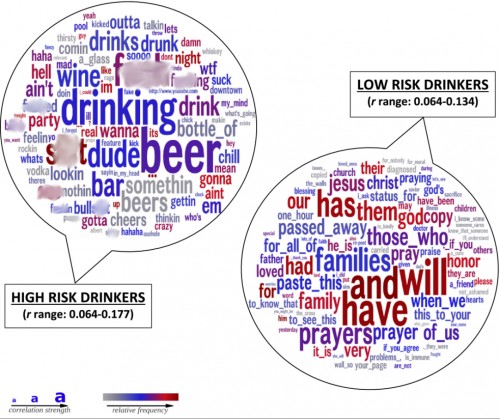 Facebook Posts May Reveal Individuals at Risk for Excessive Drinking

In a newly published study, co-author H. Andrew Schwartz, PhD, of the Department of Computer Science at Stony Brook University, and colleagues determined that the language people used in Facebook posts can identify those at risk for hazardous drinking habits and alcohol use disorders. 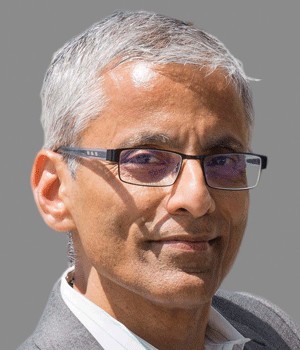 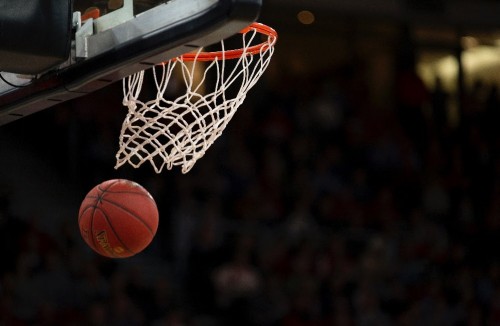 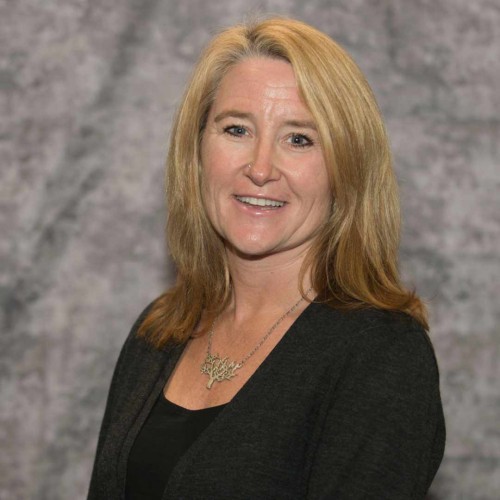 How Dysfunction Spreads at Work

The pandemic has contributed to an increased awareness of global supply chains, and people are increasingly concerned about labor exploitation and environmental degradation in the making of consumer products.

A reporter's PressPass is required to access this story until the embargo expires on 24-May-2022 4:15 PM EDT The Newswise PressPass gives verified journalists access to embargoed stories. Please log in to complete a presspass application. If you have not yet registered, please Register. When you fill out the registration form, please identify yourself as a reporter in order to advance to the presspass application form.

If you stand like Superman or Wonder Woman, would you feel stronger?

Gun violence and school violence have been on the rise since the pandemic, as have eating disorders and body image issues among adolescents — which includes an emphasis on muscularity as today’s body ideal for many boys.

The language used in Facebook posts can identify people at risk of hazardous drinking and alcohol use disorders (AUDs), according to a new study. Social media platforms are a “low-cost treasure trove” of data, researchers claim, expanding the options for studying, screening, and helping people at risk. Social media content in recent years has been used to explore various public health phenomena. For example, language and “likes” have predicted depression, hospital visits, low birthweight, obesity, and life expectancy. Social media language has also been linked to patterns of alcohol consumption and related problems. For the study in Alcoholism: Clinical & Experimental Research, investigators explored how convincingly the language of Facebook could be used to identify risky drinking. They compared the accuracy of multiple predictive tools, including a new technique for processing language that has rarely been applied to health research.

Showing signs of stress could make us more likeable and prompt others to act more positively towards us, according to a new study by scientists at Nottingham Trent University and the University of Portsmouth.

Pregnant Women’s Alcohol Use is Linked to Partners’ Drinking

Pregnant women’s alcohol use is correlated with their partners’ drinking, according to a large European study — and partners are unlikely to meaningfully reduce or halt their alcohol consumption while expecting a baby. The findings may offer a new way of identifying women at risk of drinking in pregnancy and potentially intervening to prevent or reduce harm. Alcohol consumption during pregnancy can seriously impair fetal health and development, causing stillbirth and lifelong disabilities. These include fetal alcohol spectrum disorders (FASDs), the primary cause of non-genetic cognitive disability worldwide. Although the drinking patterns of women and their partners are known to be correlated, little attention has been given to partners’ alcohol use during pregnancy and how this may affect women’s drinking and pregnancy outcomes. For the study in Alcoholism: Clinical & Experimental Research, investigators searched for associations between pregnant women’s and their partners’ alcohol us 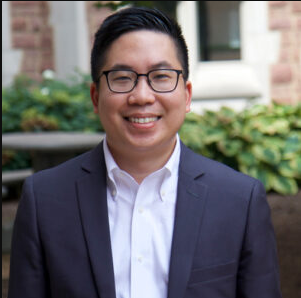 Research from the lab of Calvin Lai, assistant professor of psychological and brain sciences in Arts & Sciences, suggests demographics, not bias, is the best predictor of racial discrepancy when it comes to who gets pulled over by police. 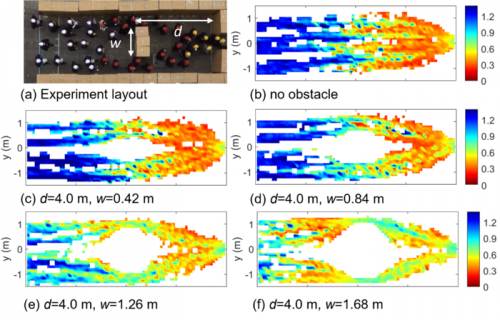 How we perceive crowds

When designing public spaces or other places where foot traffic is considered, planners and architects need to know how people perceive the spaces in question. 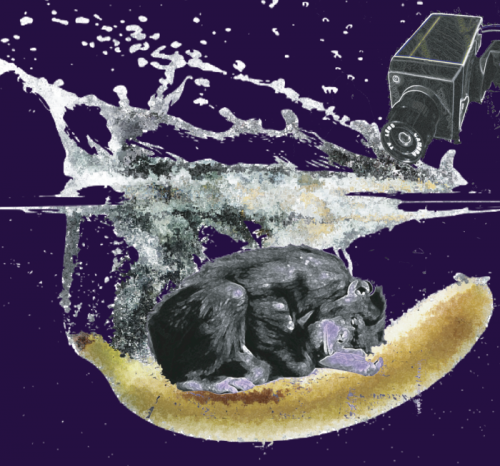 KyotoU researchers have discovered a physical phenomenon that previously was only observed in human males.

Smokers Who Switch to E-Cigarettes May Adopt Other Healthy Routines

A University of Washington study of adult smokers finds that those who switch to vaping some or all of the time may adopt other healthy behaviors.

What makes some more afraid of change than others?

Humans are undoubtedly altering the natural environment. But how wild animals respond to these changes is complex and unclear. In a new study published today, scientists have discovered significant differences in how the brain works in two distinct personality types: those who act fearless and those who seem afraid of new things. 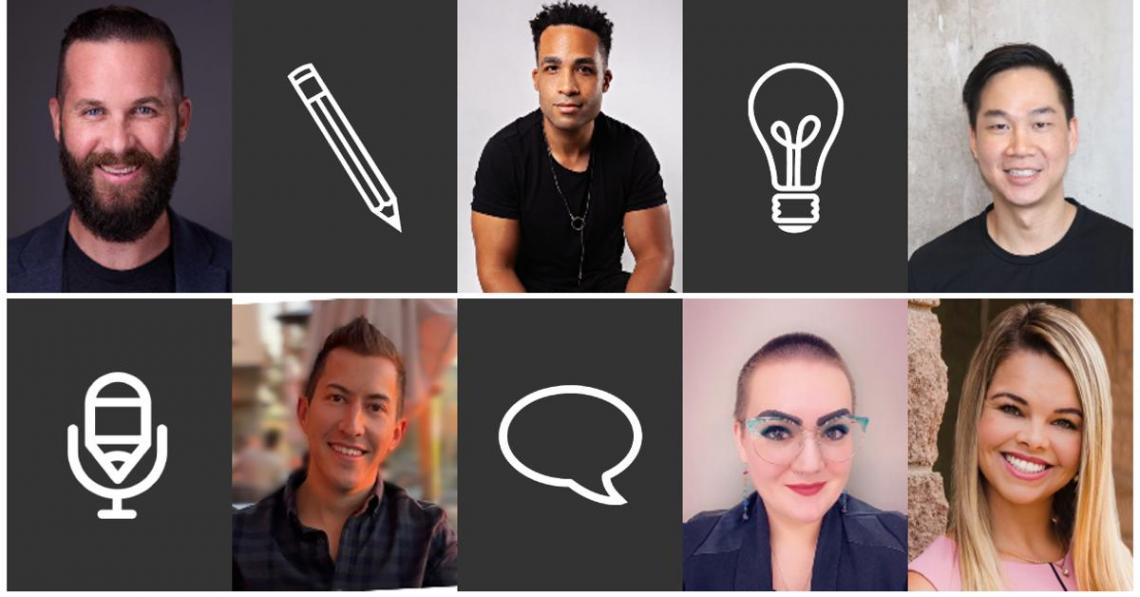 7 Ways To Harness The Power of Diversity

Eller College of Management at the University of Arizona

What Spotify and Tinder aren't telling us

Our online and real-world lives are increasingly influenced by algorithmic recommendations based on data gathered about our behavior by companies that are often reluctant to tell us what data they’re gathering how they are using it.

A new method of lie detection shows that lie tellers who are made to multi-task while being interviewed are easier to spot. 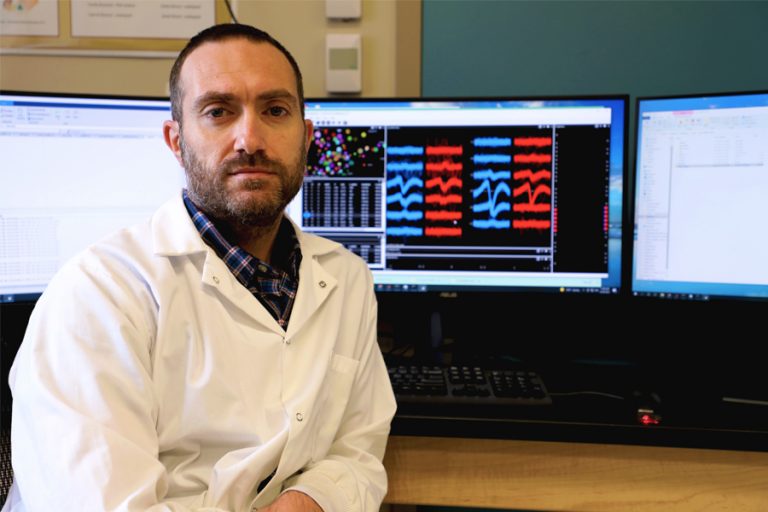 A researcher in Florida State University’s Program in Neuroscience has received a $1.8 million grant from the National Institutes of Health to investigate how the brain encodes information about food and how this information affects an individual’s overall eating habits and food choices.

A new study finds the social media messages that resonate best with loyalty program members differ from the posts that work best with other customers. The finding could inform how best to craft social media campaigns aimed at either segment of a company’s customer base.

A study of adult drinking in the US over time has identified distinct demographic subpopulations with diverging drinking trajectories during the first ten months of the COVID-19 pandemic. Although population-wide average drinking increases in the pandemic were modest and time-limited, the aggregated data mask escalating drinking in certain subpopulations, raising public health concerns. The study, reported in Alcoholism: Clinical and Experimental Research, provides insights into the sociodemographic communities that might benefit from intervention to counteract drinking increases − or reinforce drinking reductions − that were acquired during the pandemic.

COVID-19 pandemic led to increase in loneliness around the world

People around the world experienced an increase in loneliness during the COVID-19 pandemic, which, although small, could have implications for people’s long-term mental and physical health, longevity, and well-being, according to research published by the American Psychological Association. 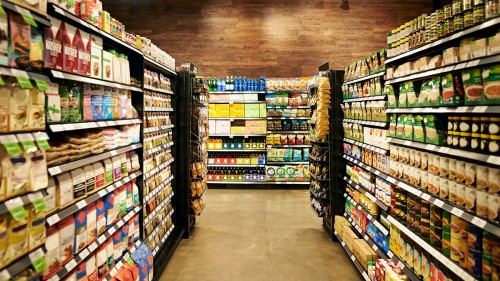 Sometimes consumers like products created with science and other times they do not, and new research from the University of Notre Dame shows that it all depends on what the marketer is trying to sell: sensory pleasure or practicality. 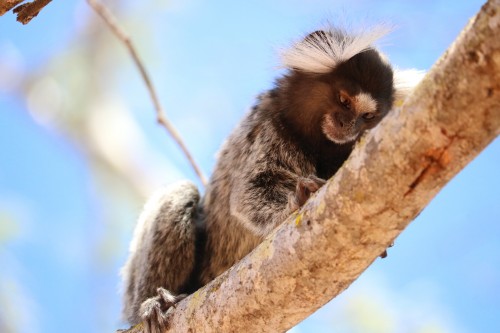 Individual traits seem to drive our learning success: for instance, conscientious individuals often show higher academic performance. A group of cognitive and behavioural biologists from University of Vienna conducted personality assessments and a battery of learning tests with common marmosets and found that such a link, intertwined with family group membership, exists in these monkeys, too. The study results were recently published in the journal “Scientific Reports”.

A new study examining the associations between racial and ethnic discrimination and COVID-19 vaccine refusal has found that one in ten people from ethnic minority groups who refused a vaccine experienced racial discrimination in a medical setting since the start of the pandemic.

A new paper in the Journal of Public Health, published by Oxford University Press, indicates that alcohol and tobacco products, in addition to foods high in sugar and fat, appear frequently in reality TV programs.

This kind of flirting works best

Some people are experts at flirting. Others of us never flirt or fail spectacularly. But what kind of flirting works best?

Misperceptions of marginalized and disadvantaged communities’ level of concern regarding COVID-19, as well as other issues such as climate change, constitutes a form of social misinformation that may undermine cooperation and trust needed to address collective problems, according to new Cornell-led research. 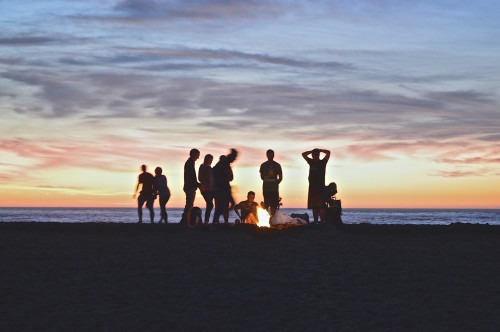 A ‘factory reset’ for the brain cures anxiety, drinking behavior

Gene editing may be a potential treatment for anxiety and alcohol use disorder in adults who were exposed to binge drinking in their adolescence, according to the results of an animal study published in the journal Science Advances. The researchers used a gene-editing tool called CRISPR-dCas9 in their experiments to manipulate the histone acetylation and methylation processes at the Arc gene in models of adult rats. 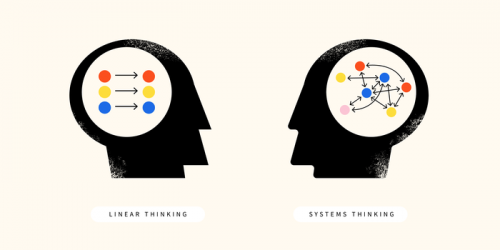 A new study by researchers at the National Institute of Standards and Technology (NIST) and collaborators highlights a sharp contrast between urban and suburban ways of thinking about coastal ecosystems.

Black employees face a host of subtle verbal, behavioral and environmental slights related to their physical appearance, work ethic, integrity and more, causing job dissatisfaction and burnout, according to a new study from Rice University.

Children whose parents cannot afford diapers do not get quality sleep, according to a study by the Rutgers School of Nursing.

The latest expert commentary on the U.S. Supreme Court

Are you looking for expert commentary on the leaked opinion draft that appears to overturn Roe v. Wade? Newswise has you covered! Below are some of the latest headlines that have been added to the U.S. Supreme Court channel on Newswise. 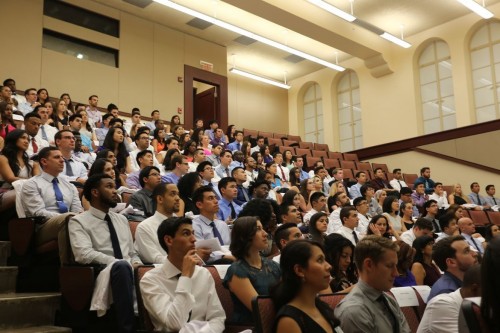 In states with bans on affirmative action programs, the proportion of students from underrepresented racial and ethnic minority groups in U.S. public medical schools fell by more than one-third by five years after those bans went into effect.

The neurotransmitter dopamine, famous for its role in reward, is also involved in recognizing emotions, according to new research published in JNeurosci.

Aging and fake news: It's not the story you think it is

A new study has found that older adults are no more likely to fall for fake news than younger adults, with age-related susceptibility to deceptive news evident only among those categorized as the “oldest old.”

Researchers’ tools show who is most easily duped by “financial bullshit”

Is it possible to predict which consumers are in the risk zone for being misled by individuals who promote “financial bullshit”?

Autism, ADHD and school absence are risk factors for self-harm, according to new study

Musk's meme suggests conservatives haven't really changed. However, according to research, Republicans have moved further to the right than Democrats have to the left.

56% of young people are concerned about personal data security

Society for Personality and Social Psychology

Members of Congress in the United States are less civil on Twitter now than they were at the start of the Obama administration. New research has revealed a 23% increase in online incivility among Congresspeople from 2009-2019, with more inflammatory tweets receiving more likes and retweets.