Guangqing Chi, Director of the Rural Life and Census Data Center, talks about analysis of the monthly traffic crash data from the Mississippi Department of Public Safety for 2004 to 208 related to the effect that gasoline prices have on drunk driving crashes. 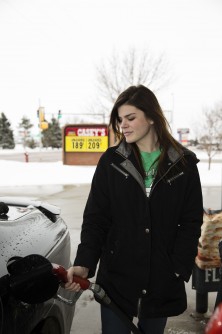 A decrease in gasoline price is associated with an increase in the number of traffic accidents, according to a multi-institutional research study led by Guangqing Chi, an associate professor of sociology at South Dakota State University. The effect occurs within a week for teenage drivers. 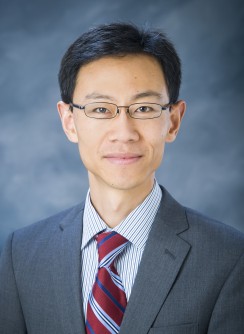 Newswise — As the price of gasoline drops, the number of automobile crashes increases, according to Guangqing Chi, an associate professor of sociology at South Dakota State University. However, the time frame within which this occurs varies based on the driver’s age.

Chi, who is the state demographer for South Dakota and director of the Rural Life and State Data Center, has been leading a multi-institutional team of researchers who analyzed crash data from three states—Minnesota, Mississippi and Alabama—in relationship to gasoline prices. The study was supported by the Mississippi Office of Public Safety and the National Highway Traffic Safety Administration.

Researchers gathered monthly traffic crash statistics from the Minnesota Office of Traffic Safety for 1998 to 2007, the Center for Advanced Public Safety at the University of Alabama for 1999 to 2009 and the Mississippi Department of Public Safety for 2004 to 2012. The analyses were done separately for each state.

Based on those statistics, a $2 per gallon price drop would result in an additional 150 crashes involving a death, 5,000 producing injuries and 35,000 causing property damage only in Minnesota. Researchers from the University of Minnesota, Mississippi State University and Loughborough University in England also worked with the Minnesota data.

Typically, the increase in crash numbers begins about nine months after the gas price drops, Chi explained. “It takes time for people to adjust their driving.”

However, Chi pointed out that the reaction to decreased gas prices is quicker among 16- to 19-year-old drivers. “If gas drops 40 cents today, you will see the number of crashes for these drivers go up within a week,” he said.

On the other hand, a drop in gas prices does not affect 25- to 34-year-old drivers. These people are just entering the job market and creating families, he noted. “It’s a matter of priorities in life.”

For older drivers who also have more financial resources, the change is gradual. Chi pointed out that a 1 percent increase in gas prices is associated with a 0.17 percent decrease in crashes within a year.

In comparing urban and rural crash statistics, Chi found that decreased gasoline prices have a stronger effect on rural accidents.

About the Rural Life and Census Data CenterA cooperative venture between the U.S. Census Bureau and South Dakota State University, the Center assists people in accessing census data for effective decision making. Researchers undertake projects for organizations that have special data needs and develop projects that serve the needs of the citizens and communities of South Dakota. In addition they provide training to help people more effectively use census data. 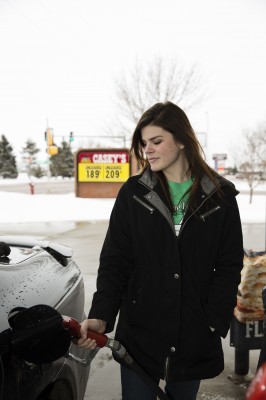 Caption: A decrease in gasoline price is associated with an increase in the number of traffic accidents, according to a multi-institutional research study led by Guangqing Chi, an associate professor of sociology at South Dakota State University. The effect occurs within a week for teenage drivers. 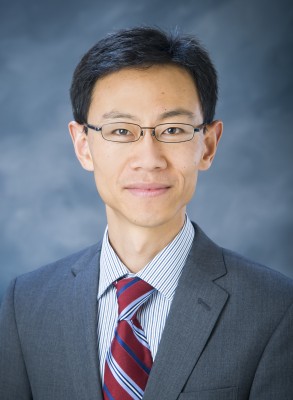