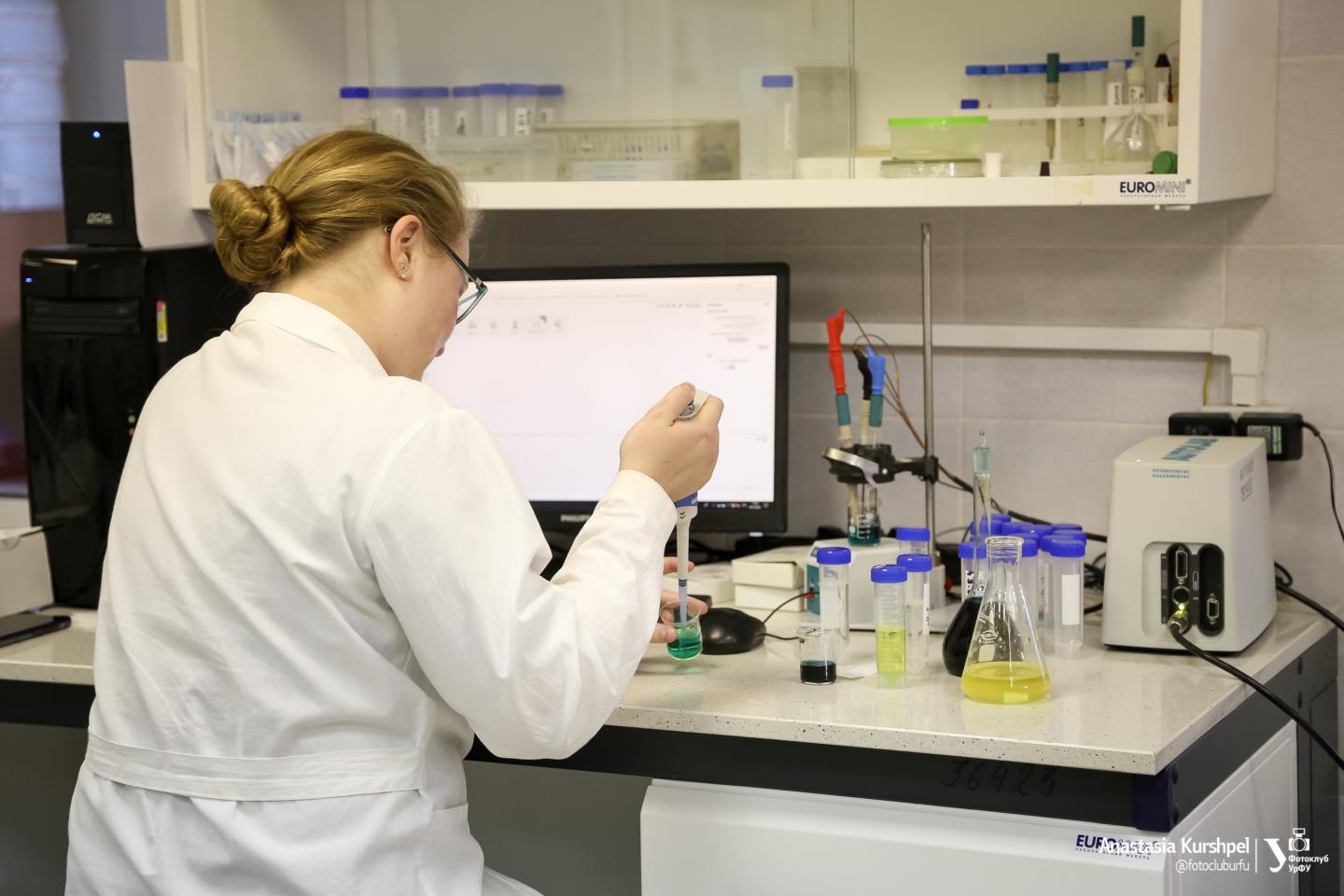 Newswise — Russian scientists have synthesized chemical compounds that can stop the degeneration of neurons in Alzheimer's, Parkinson's, and other severe brain pathologies. These substances can provide a breakthrough in the treatment of neurodegenerative pathologies. New molecules of pyrrolyl- and indolylazine classes activate intracellular mechanisms to combat one of the main causes of "aged" brain diseases - an excess of so-called amyloid structures that accumulate in the human brain with age. The essence of the study was published in the European Journal of Medicinal Chemistry. Experts from the Institute of Cytology of the Russian Academy of Sciences, the Institute of Organic Synthesis of the Ural Branch of the Russian Academy of Sciences, and the Ural Federal University (UrFU) took part in the study.

"Our compounds activate the synthesis of specific heat shock proteins and cause their accumulation in the cell," said research co-author, professor of the Department of Organic and Biomolecular Chemistry at UrFU Irina Utepova. "Proteins of this type make it possible to protect neuronal tissue from an excess of toxic amyloids and to protect cells from various types of stress, including proteotoxic stress characteristic of neurodegenerative diseases."

Important advantages of compounds from the series of pyrrolyl- and indolylazine classes are a profitable synthesis technology and low toxicity.

The obtained compounds were tested in cellular models of Alzheimer's disease and secondary injuries after traumatic brain injury. In both cases, the new substances demonstrated a significant therapeutic effect, increasing the survival of neuronal cells. The most effective compound has been tested in living tissues of rats with secondary injuries after traumatic brain injury.

According to scientists, the use of pyrrolylazine in rehabilitation therapy allowed the animals to avoid the appearance of movement disorders and degeneration of hippocampal neurons. The research team has been continued to study the mechanism of action of new compounds and is preparing for their preclinical testing.

Alzheimer's and Parkinson's diseases are diseases of the brain, in which gradual degeneration of neurons leads to loss of speech, memory, and thinking. Most often they affect people over 65 years old. The global number of people suffering from Alzheimer's disease alone in 2010 was estimated at 35.6 million. By 2050, growth is projected to 115.4 million. Effective drugs for the prevention and treatment of ailments of this type have not yet been created. Existing remedies are aimed only at suppressing symptoms, but cannot stop the process of neurodegeneration itself.