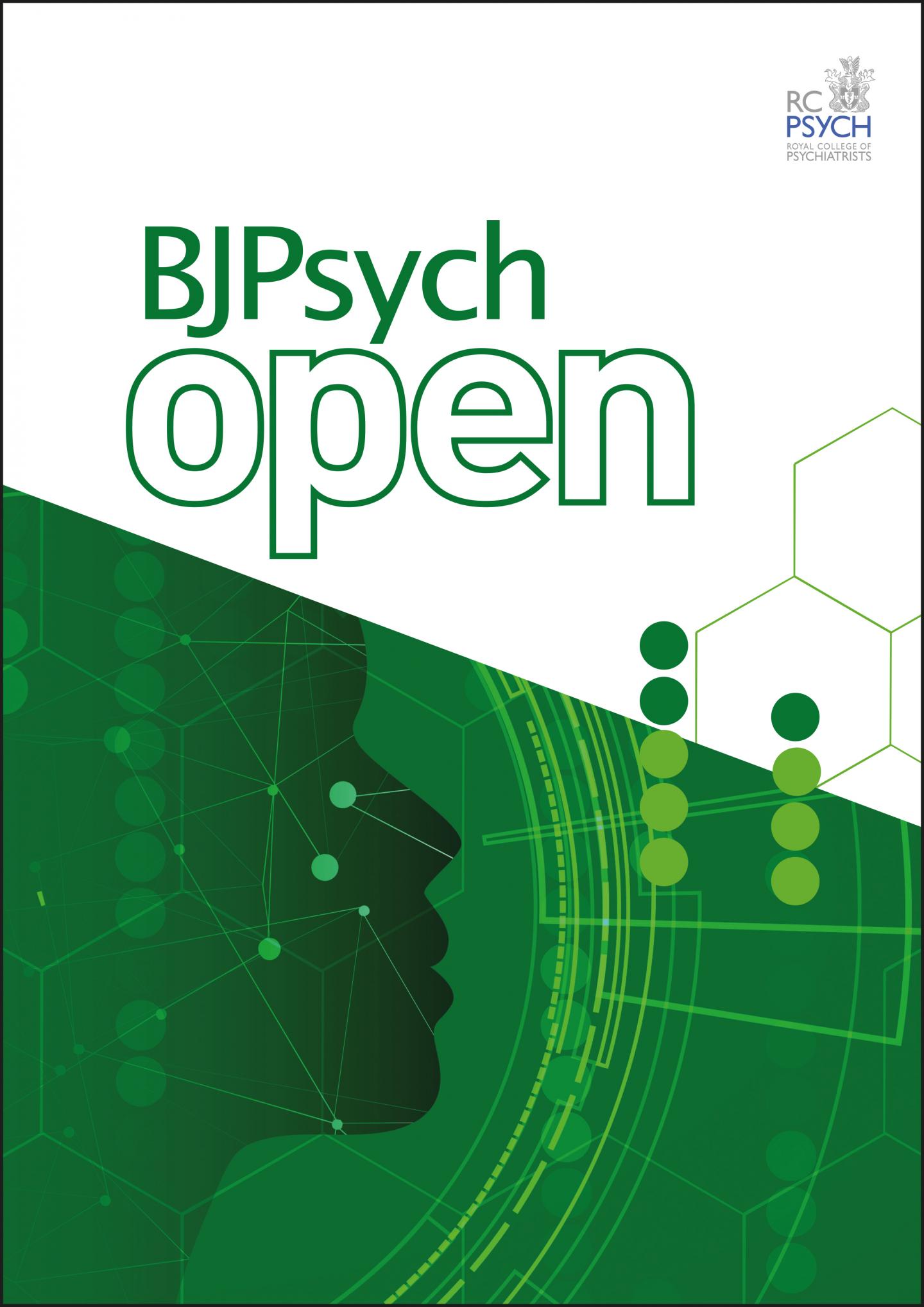 Previous research has shown that children in poorer areas are more likely to be diagnosed with ADHD. This new research in BJPsych Open, published on behalf of the Royal College of Psychiatrists, is the first UK study to show an association between deprivation and the likelihood of receiving medication for ADHD.

The finding is unlikely to have a single, simple explanation, but suggests that children from poorer areas are less able to benefit from treatments which don't involve medication, such a behavioural management classes for parents. Parents in poorer areas may find it more difficult to attend these regular classes, because of economic insecurity, for example working multiple jobs.

Dr Samuel Nunn, junior doctor at Leeds Teaching Hospitals NHS Trust and lead author of the paper, said: "This finding is important because it has implications for those in clinical practice and for policymakers. Further research would inform development of possible interventions to tackle the effects of social deprivation, though progress may be difficult unless the broader social determinants of health are addressed."

Researchers investigated a sample of 1,354 young people with a diagnosis of ADHD in the Sheffield area. Household postcodes were used to derive a standard measure of socioeconomic deprivation.

Statistical analysis showed that higher deprivation was associated with a higher likelihood of receiving medication, after controlling for age, sex, religion, ethnicity and the presence of other diagnoses.