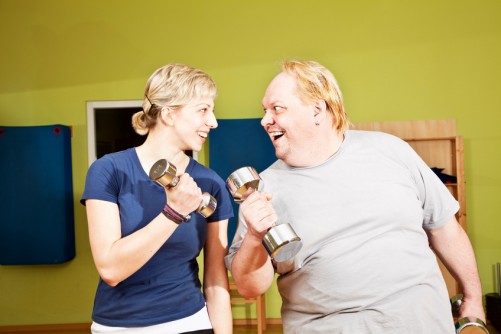 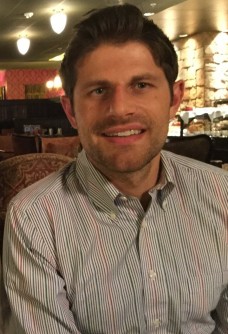 Newswise — People trying to shed pounds — but who hang out with heavier pals regularly — are more likely to lose weight if they include thinner people in their social lives, according to a study by a Baylor University researcher.

Ironically, people who want to lose weight are more likely to experience weight discrimination and feel more comfortable with people whose body mass is similar. But spending time with them may undercut success at weight loss, according to the study, published in the journal Obesity.

That’s not to recommend that someone seeking to slim down should chuck their chunky chums, said lead author Matthew Andersson, Ph.D., assistant professor of sociology in Baylor University's College of Arts & Sciences.

“What we don’t know is what respondents are doing with their social contacts, whether through texting, in person or on social media. They might be going out to eat; they might be going to the gym; they might be doing something totally unrelated. We just don’t know,” said Andersson, who conducted the research while at Yale University’s Center for Research on Inequalities and the Life Course.

The findings were based on an analysis of a Gallup Organization survey of 9,335 people aged 18 to 65 in American households. Researchers supplemented the data with questions to track for one year the participants’ self-reported social networking changes and body mass outcomes. Respondents identified the four adults with whom they spent free time most frequently, whether household members, relatives or friends from work, school or elsewhere.

They also rated each contact’s body mass relative to their own. "We relied on how people perceived those in their network rather than actual weight measurements," Andersson said.

Individuals were asked whether they wanted to lose, maintain or increase weight. The study also assessed how frequently the participants interacted with those they identified as frequent contacts, whether in person, on the phone, email, texting or social media, Andersson said.

Frequency of contact played a major role. With fewer than 100 interactions with an individual over the course of a year, changes in weight were linked to a fraction of a pound. But once interactions reached the hundreds and even the thousands, weight differences became more substantial.

Further research should investigate the nature of the associations — for example, whether increased contact reflects an activity such as joining a weight-loss group.“Also, the desire to lose weight in itself may be linked to other health traits, such as whether they smoke,” Andersson said.

“It would be useful to have a more complete view of the individuals,” he said. “Maybe someone has a certain personality type and wants to lose weight all the time, while another person might be trying to lose weight for a special occasion like a wedding.” Andersson’s co-researcher was Nicholas A. Christakis, M.D., Ph.D., M.P.H., director of Yale’s Human Nature Lab and co-director of the Yale Institute for Network Science.The research was funded by the Robert Wood Johnson Foundation.

Baylor University is a private Christian University and a nationally ranked research institution. The University provides a vibrant campus community for more than 16,000 students by blending interdisciplinary research with an international reputation for educational excellence and a faculty commitment to teaching and scholarship. Chartered in 1845 by the Republic of Texas through the efforts of Baptist pioneers, Baylor is the oldest continually operating University in Texas. Lo2cated in Waco, Baylor welcomes students from all 50 states and more than 80 countries to study a broad range of degrees among its 12 nationally recognized academic divisions. 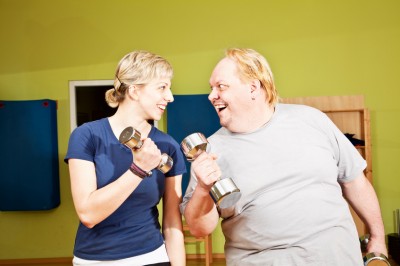 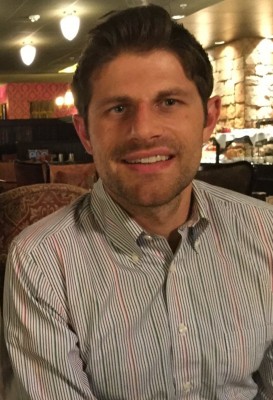