Hospital is first in the nation to implement ground-breaking technology

The Cardio-Renal Pediatric Dialysis Emergency Machine (CARPEDIEM) is a new system for patients with acute kidney injury or kidney failure requiring dialysis. This ground-breaking technology is intended to provide continuous renal replacement therapy (CRRT) to patients weighing between 5 and 20 pounds.

Medtronic, the medical device manufacturer, received authorization last year from the Food and Drug Administration (FDA). Stuart Goldstein, MD, director of the Center for Acute Care Nephrology at Cincinnati Children’s, was a clinical consultant in developing the device.

“Previously available technology performing CRRT procedures was not optimal – largely because dialysis machines available in the U.S. are designed for adults and can potentially expose critically ill infants to many risks,” Goldstein said. “This new system is designed specifically for these patients, which enables increased precision of neonatal CRRT treatment and reduces these risks.”

One of the first patients to use the CARPEDIEM machine is newborn Brenden Hooper of Lawrenceburg, Ky. Since birth, he’s been on dialysis to rid his body of toxins, waste, and fluids due to kidney failure. At 2 months old, Brenden faced a life-threatening situation when the machines at his home hospital couldn’t support him after he developed a severe infection in his abdomen. Doctors in Kentucky reached out to Cincinnati Children’s after Brenden’s body was overloading with fluid, putting his heart and other organs at risk.

“His eyes were completely shut, and he couldn’t open them because there was so much fluid,” said Kayla Hooper, Brenden’s mom. “We didn’t recognize him when we first saw him.”

When Brenden arrived by medical helicopter at Cincinnati Children’s, the CARPEDIEM machine was able to safely remove the excess fluid and get his infection under control.

“This machine saved Brenden’s life,” Goldstein said. “When Brenden came here, he was probably close to twice his true weight with fluid overload and over a period of a week or so we were able to slowly and safely remove that fluid.”

Brenden is now doing better and returned to a normal weight. He’s back at his home hospital to continue care.

“We’re super grateful,” Hooper said. “This could have been fatal for him.”

Physicians and care teams at Cincinnati Children’s have received training to use this new device and are carefully tracking patient experiences.

“When you have new technology like this and you implement it for the first time, there’s a lot of questions and anxiety,” said Jolyn Morgan, DNP, Acute Care Pediatric Nurse Practitioner at Cincinnati Children’s. “The nurses and physicians and everybody at the medical center that worked with the device did an incredible, incredible job.”

The hospital has three machines and expects to use CARPEDIEM for 10 to 15 patients a year, typically for a treatment course of seven to 14 days.

“This is the first true advancement in acute dialysis technology in over 20 years,” Goldstein said. “Our hope is that we can now treat acute kidney problems in critically ill infants before they lead to permanent damage.”

An Italian physician, Dr. Claudio Ronco, originally designed the technology and used CARPEDIEM on his first patient in 2014. He consulted Dr. Goldstein on care of the patient, and they co-authored a paper featuring the first successful human case in The Lancet medical journal.

CARPEDIEM is made in Italy, and its original manufacturer was Bellco. The technology is currently owned by Medtronic.

Goldstein worked with both manufacturers to obtain approval from the FDA in April 2020. 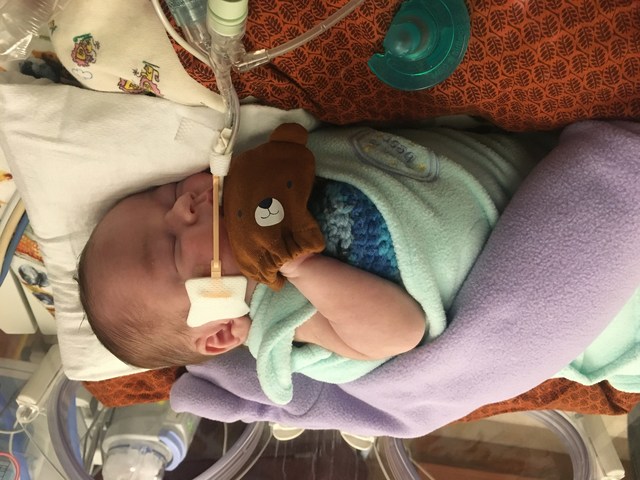 Caption: At 2 months old, Brenden Hooper faced a life-threatening situation after he developed a severe infection in his abdomen. When Brenden arrived by medical helicopter at Cincinnati Children’s, the CARPEDIEM machine was able to safely remove the excess fluid and get his infection under control. 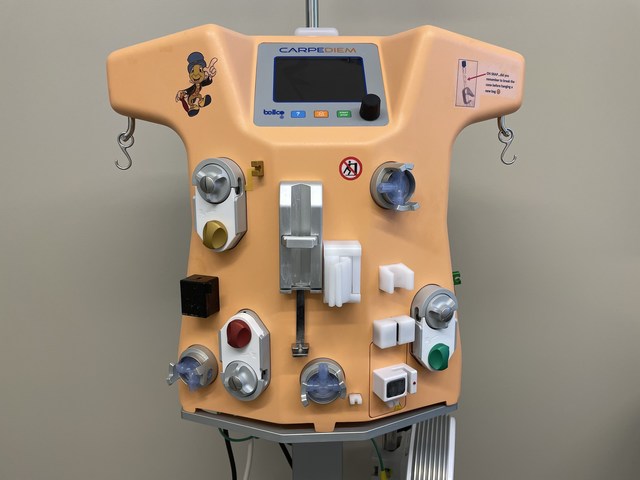 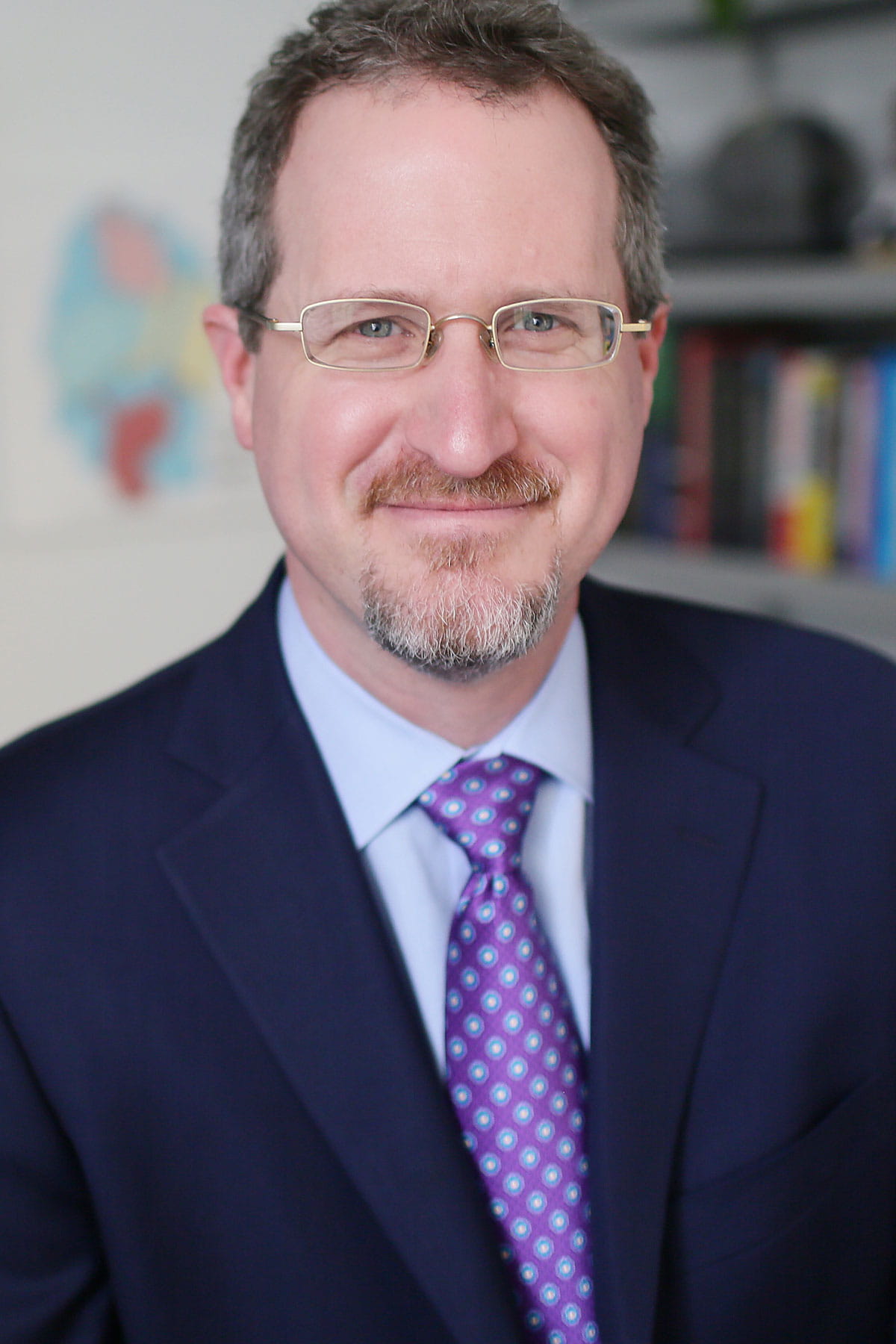 Caption: Stuart Goldstein, MD, director of the Center for Acute Care Nephrology at Cincinnati Children’s, was a clinical consultant in developing CARPEDIEM.