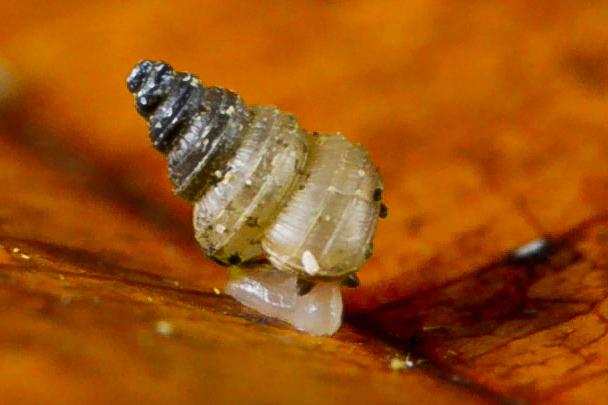 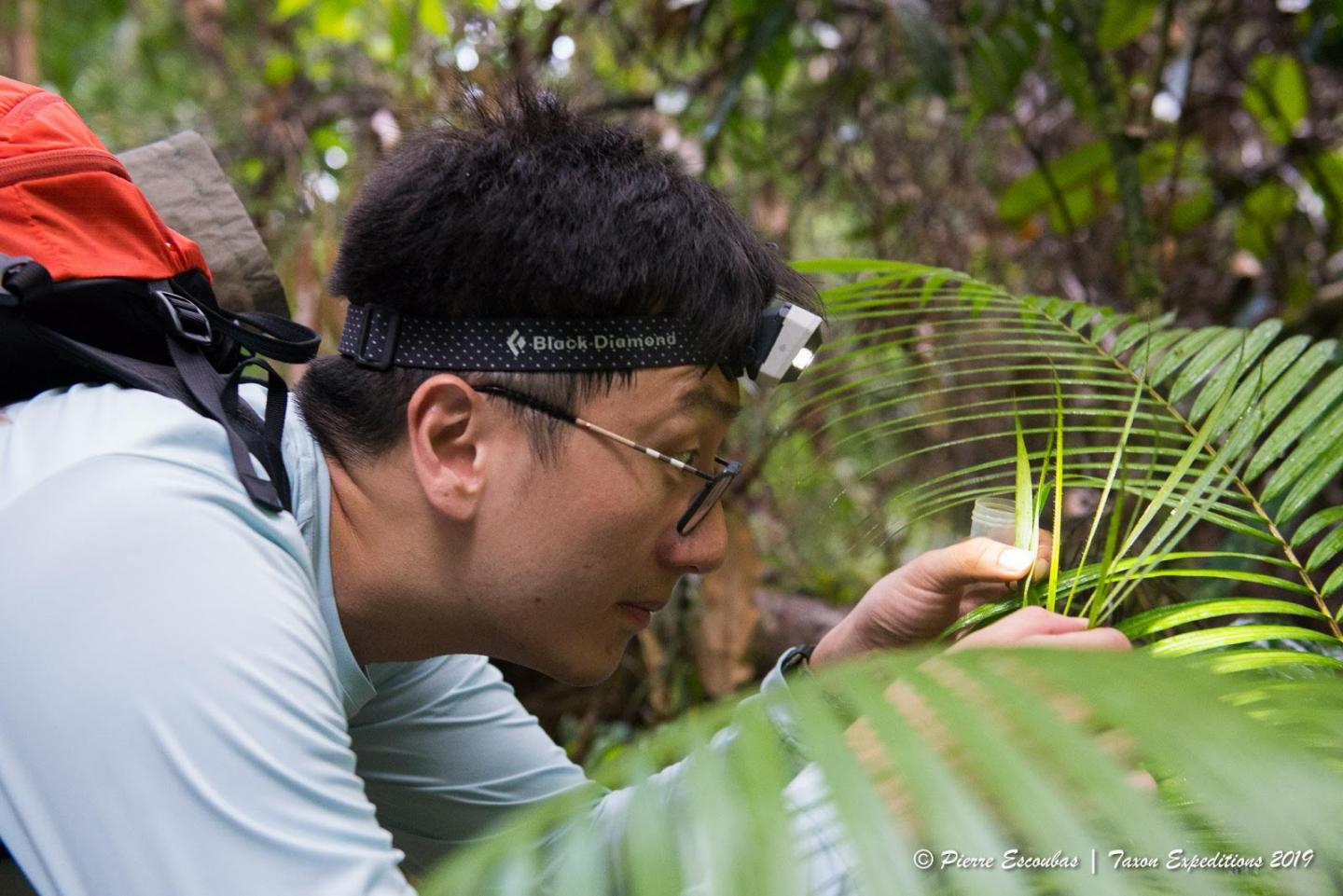 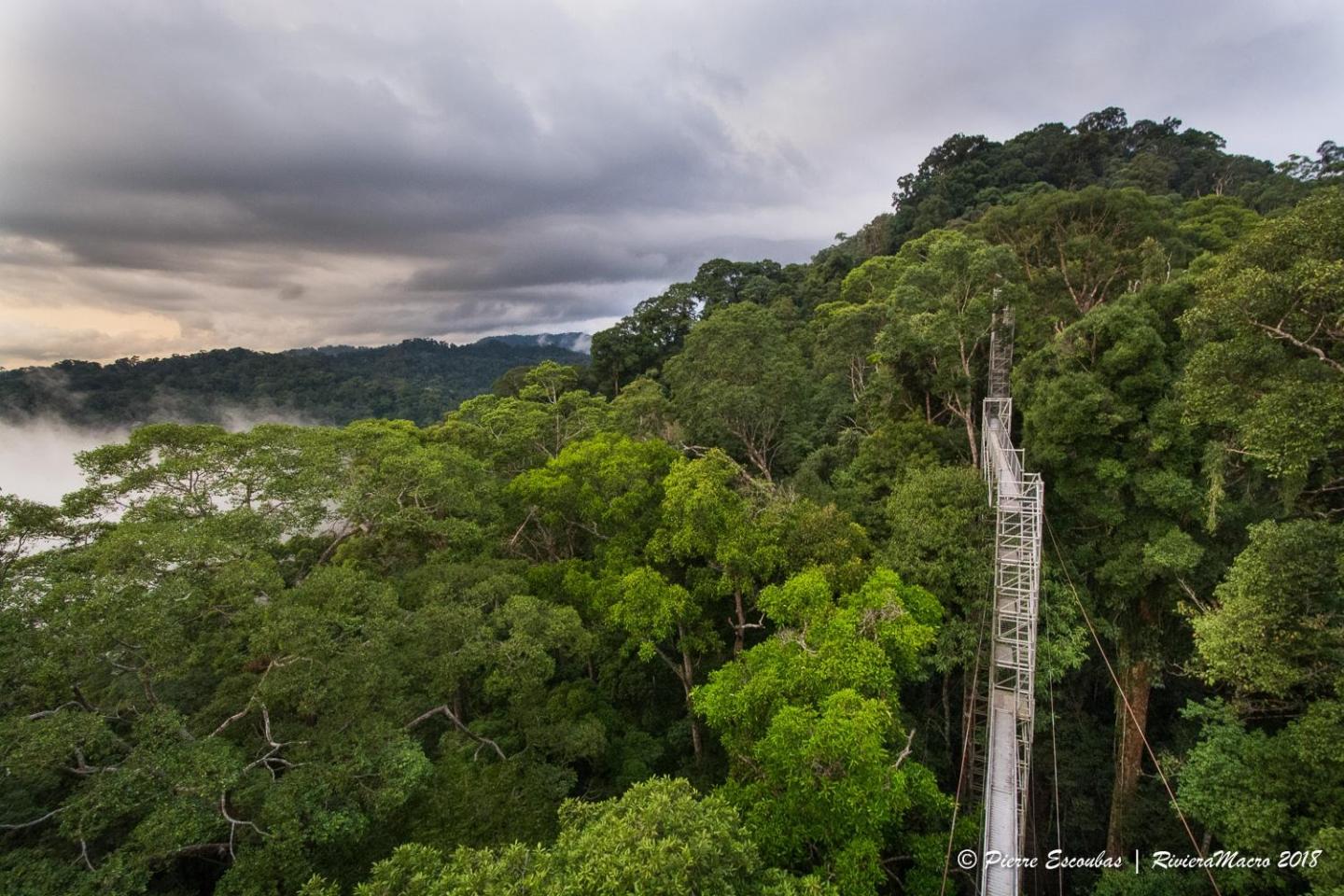 View of the Ulu Temburong National Park in Brunei from the canopy bridge.

Newswise — A new to science species of land snail was discovered by a group of citizen scientists working together with scientists from Taxon Expeditions, a company that organises scientific field trips for teams consisting of both scientists and laypeople. Having conducted a vote on how to name the species, the expedition participants and the local staff of the National Park together decided to name the mollusc Craspedotropis gretathunbergae. The species name honours the young Swedish activist Greta Thunberg for her efforts to raise awareness about climate change. The study is published in the open access journal Biodiversity Data Journal.

"The newly described snail belongs to the so-called caenogastropods, a group of land snails known to be sensitive to drought, temperature extremes and forest degradation", says snail expert and co-founder of Taxon Expeditions, Dr. Menno Schilthuizen. All individuals were found very close to the research field station (Kuala Belalong Field Studies Centre) at the foot of a steep hill-slope, next to a river bank, while foraging at night on the green leaves of understorey plants.

Citizen scientist J.P. Lim, who found the first individual of Greta Thunberg's snail says: "Naming this snail after Greta Thunberg is our way of acknowledging that her generation will be responsible for fixing problems that they did not create. And it's a promise that people from all generations will join her to help".

The expedition team approached Ms. Thunberg who said that she would be "delighted" to have this species named after her.

However, this is not the first time that Taxon Expeditions team names a species in honour of an environmental advocate. In 2018, they named a new species of beetle after famous actor and climate activist Leonardo DiCaprio. Mr. DiCaprio temporarily changed his profile photo on Facebook to the photo of "his" beetle to acknowledge this honour.

Caption: View of the Ulu Temburong National Park in Brunei from the canopy bridge.