Clues to Stillbirths May Be Found in Marmoset Monkeys 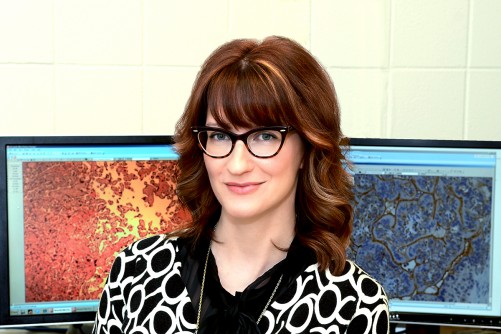 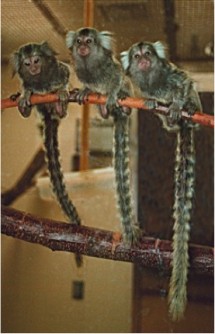 Newswise — The marmoset monkey may offer clues to reducing stillbirths in human mothers, according to new research at the University of Illinois at Chicago College of Nursing.

The prenatal environment that a female marmoset fetus develops in seems to affect her later reproductive success as an adult, says Julienne Rutherford, assistant professor of women, children and family health science at UIC and lead author of a study in PLOS ONE.

The marmoset, a squirrel-sized monkey indigenous to South America, reaches sexual maturity by 15 months of age. They have multiple births, usually twins and triplets. Adult females who were born into triplet litters get pregnant just as often as twin females, but they lose three times as many fetuses. Nearly half of the losses occur during labor and delivery, Rutherford said.

The new research looked at more than a decade of data on 1,395 animals of both sexes and all birth conditions at the Southwest National Primate Research Center in San Antonio. It has important implications for human stillbirth, which remains poorly understood, Rutherford said.

Current research on pregnancy loss focuses primarily on circumstances near the time of the loss, Rutherford said. "Things like the woman’s current health and nutritional status, her race and income, and her lifestyle.”

“Taken together, these factors explain a large portion of pregnancy loss, but not all," she said. “Our study suggests we need to consider a woman’s entire life history, including her experience as a fetus herself, to solve the mystery of childbirth.”

In marmosets, females who had a brother in the litter also lost more fetuses than those who shared the womb with sisters only, Rutherford said.

This unexplained “brother effect” on female fertility could be due to exposure to male hormones during fetal development, Rutherford said. What is clear, she said, is that adult reproductive function, specifically stillbirth, is shaped by events that occurred long before adulthood.

The study may suggest new ways to screen, diagnose and treat human reproductive dysfunction based on developmental milestones. There may also be “profound policy implications for the kinds of environments we as a society provide for babies, girls and women,” Rutherford said.

The study was funded by grants from the National Institutes of Health (R01-HD076018, R01-RR02022, R01-DK77639, P51-OD011133, and K12HD055892). Coauthors on the PLOS ONE study are Victoria deMartelly of Emory University, Corinna Ross of Texas A&M University in San Antonio, Donna Layne Colon of the Southwest National Primate Research Center, and Suzette Davis Tardif of the Texas Biomedical Research Institute. 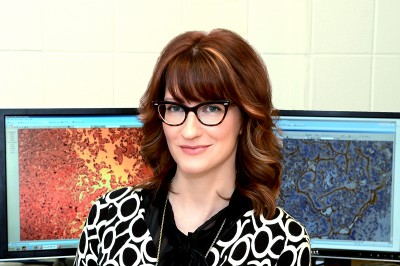 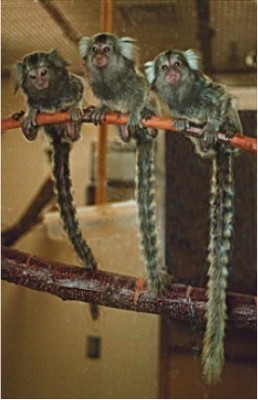