Clutter in Its New Form: ‘Digital Debris’ Is Spilling Over into the Physical, Says Baylor Design Historian 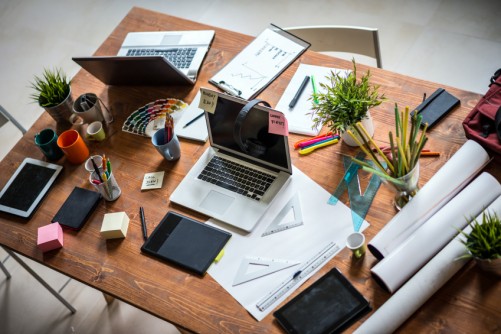 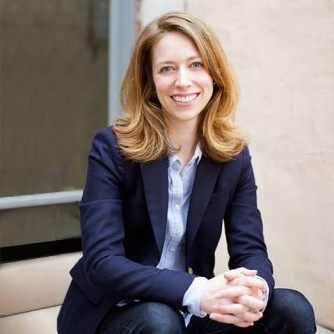 Newswise — When it comes to clutter, the technological is increasingly crossing over into physical space, says a Baylor University interior design expert.Consider:

• Amazon’s recently introduced “dash buttons” — wireless-enabled buttons come with adhesives and hooks so users can hang or stick them in kitchens, bathrooms or laundry rooms. Press one when you’re running out of an item, and you’ll be able to order a particular brand of product via Amazon — almost like techno Post-it reminders throughout the home, says Elise King, assistant professor of interior design in Baylor’s Robbins College of Health and Human Sciences.

• Digital art. These high-resolution images adorn walls, hide a computer underneath and can be controlled by a smartphone, voice or gesture — and may one day give conventional art serious competition for wall space.

• Crock-Pot Smart Slow Cooker with WeMo — a new incarnation of the trusty Crock-Pot — can be controlled with an app. (So does the consumer keep the old one for back-up? Or clutter, depending on your view.)

Those who stage model homes can dodge techno-chaos with uncluttered surfaces and cordless fake TVs and computers. But not so in the real world. And when it comes to accumulating or divesting stuff, “Everything is a reaction over time,” said King, who specializes in 20th-century architecture and interior design.

Architects around the turn of the 20th century until the between the world wars embraced “form follows function” — no unneeded details. And those who weathered the Great Depression championed “use it up, wear it out, make it do.”

But from the 1960s through the 1990s, the trend turned to bells and whistles — literally, in the case of architect Michael Graves, known for such Target items as colorful toasters and teapots with whistles or birds bedecking the spouts.

These days, though, even nifty storage bins are clutter if they simply hide outdated or unnecessary items, says Marie Kondo, author of the bestseller “The Life-Changing Magic of Tidying Up: The Japanese Art of Decluttering and Organizing.” She says if doesn’t “spark joy,” ditch, donate or recycle it. (But thank the item before you say goodbye.) That works well for downsizing Americans. Baby boomers’ kids have moved out, and a lot of boomers are moving from the ’burbs to the ’urbs.’” Many millennials also are moving to smaller, more central locations, King said.

“Maybe people want to be in a place with less traffic, or some want to get away from it all to the country,” King said. “But properties in both the country and urban areas can be at a premium. What makes it doable is a smaller house.”

To prepare her students for the future, they design a 400-square-foot “micro-apartment.” Some have opted for such touches as a Murphy bed that doubles as a daytime desk.

Scientists are working to develop Wi-Fi technology to eliminate the bird’s nest of chargers for smartphones and tablets, but in the meantime, King says, “Why hasn’t someone come up with removable baseboards to hide the cords?”

ABOUT THE ROBBINS COLLEGE OF HEALTH AND HUMAN SCIENCES After more than three years of evaluation and input from Baylor regents, deans, faculty and staff, and external entities, the Baylor Board of Regents approved the creation of the Robbins College of Health and Human Sciences on May 16, 2014. This was also a direct result of identified priorities for strengthening the health sciences through Baylor’s strategic vision, Pro Futuris, which serves as a compass for the University’s future. The anchor academic units that form the new College – Communication Sciences and Disorders, Family and Consumer Sciences, Health, Human Performance and Recreation, and the Louise Herrington School of Nursing – share a common purpose: improving health and the quality of life. The new College is working to create curricula that will promote a team-based approach to patient care and will establish interdisciplinary research collaborations to advance solutions for improving the quality of life for individuals, families, and communities. 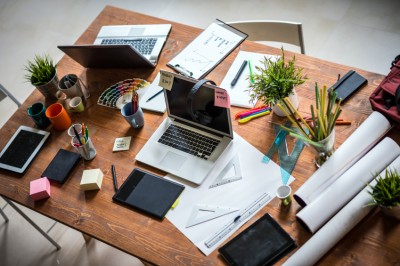 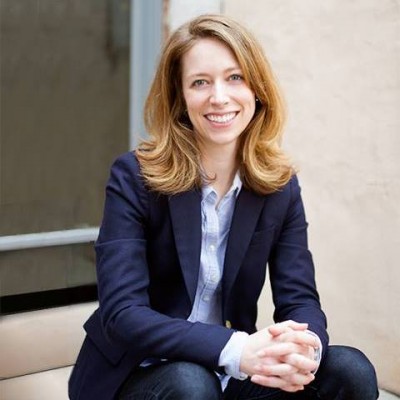 In the Home Local - Texas